‘Moana’ Disney Star Could Have Been Aborted, Says ‘Keep Your Babies’

At a time when Hollywood gushes over abortion, this actress is one pro-life rebel.

Pussycat Dolls singer and Moana voice Nicole Scherzinger stars as Penny Johnson in ABC's upcoming Dirty Dancing remake. But the 38-year-old nearly refused the role – because of her stance against abortion. 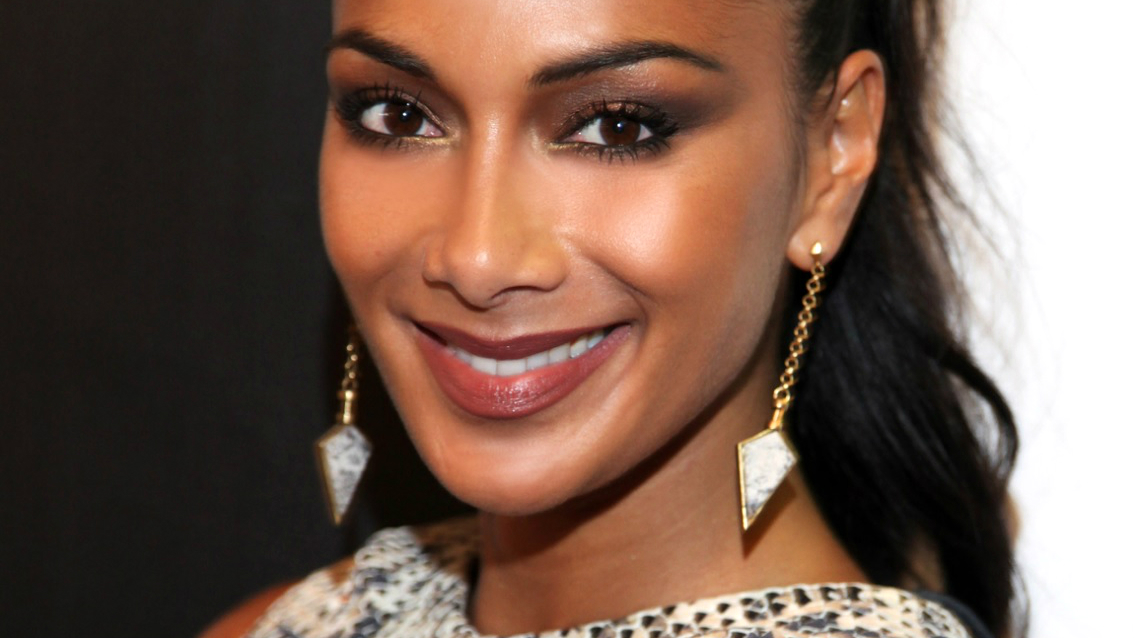 In a recent interview with the Daily Mail, Scherzinger revealed the reasoning behind her pro-life views: she could have been aborted.

She credited her grandparents for her birth.

“Her parents were never going to let her have an abortion,” Scherzinger said of her mother. “So I came out, so I just want to you know encourage everybody to keep your babies.”

Her family as a whole, she stressed, stands against abortion.

“I was like a crazy thing because, my family, my Papa’s a Bishop and my family’s really hardcore against abortion,” she said, and that influenced her perspective on playing Penny.

“So I got the role and I almost didn’t take it because I didn’t want to promote abortion,” she added, “because my character has an abortion.”

In the end, she accepted — in order to impact others on the issue. “But I was like,” she explained, “hopefully they can learn from you know her ways and I can be a positive influence.”

To make the decision, Scherzinger, raised Catholic and born in Hawaii, sought the counsel of her family.

While they initially discouraged her from the role, they changed their minds when her grandfather, a preacher, prayed and discerned it was “what she was meant to do.”

“We decided that maybe I could be a voice,” she said, “that I could shed some light on the subject without being preachy.”

Scherzinger’s decision contrasts starkly with Hollywood’s other actresses. Earlier this year, Amy Brenneman credited abortion for giving her “‘my life back!” while Natasha Leggero declared abortion is “cool.” Martha Plimpton modeled an “abortion” dress for the campaign #ShoutYourAbortion and Sophia Bush told America to “move on” from abortion to issues that “matter.” And the list goes on.

Besides singing for Pussycat Dolls and, more recently, for Disney’s Moana (a box office success), Scherzinger has appeared in shows like How I Met Your Mother and movies including Men in Black 3. She's also competed on Dancing with the Stars and served as a judge for The X Factor.

While she announced in early March that she would join the Dirty Dancing cast, ABC has not yet publicized the official release date.

So excited to join the cast of @ABCNetwork #DirtyDancing remake! Can't wait for you all to see it!