The View Slams Christians Against Birth Control: ‘Are They Talking to God Now?’

When it comes to “women’s issues,” The View ladies need some education.

On Tuesday, The View discussed President-elect Donald Trump’s appointment of Rep. Tom Price as secretary of health and human services. In particular, Price’s position against government-funded birth control and abortion. During the show, not only did Joy Behar completely skew Catholic and Christian views on contraception, but Whoopi Goldberg once again pushed for abortion (or, as she called it, “terminating this”). 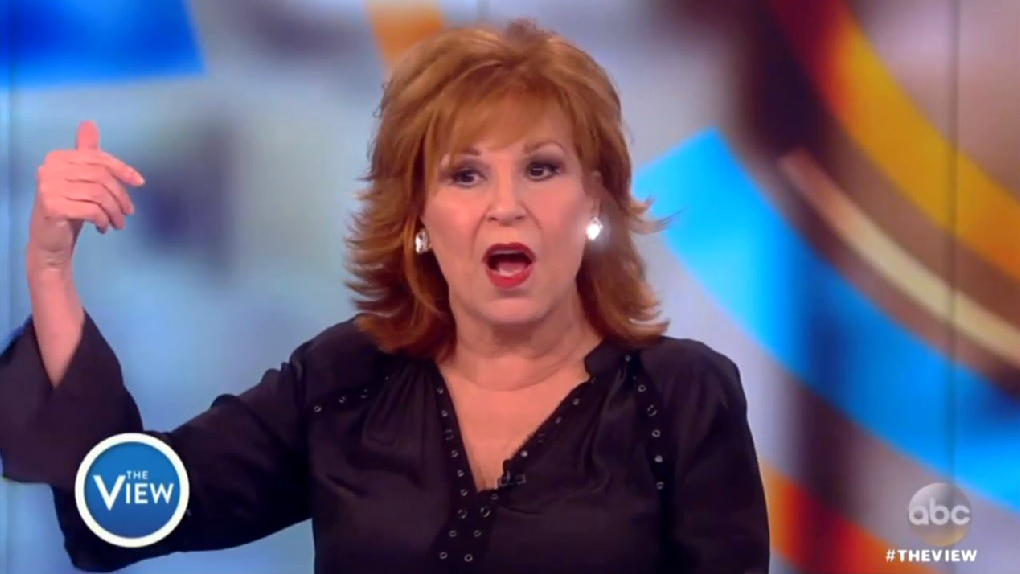 Behar first took issue with Price, because, as she saw it, birth control was necessary to prevent abortion.

“He wants to roll back birth control benefits from the – the Obamacare,” she said of Price. “So if you use a condom or if you get some – a – a pill or you use the patch or whatever, you won't have to have an abortion. Why are they now against birth control?”

Following a commercial break, Behar continued on the topic.

“I don't understand what their beef is about people using – getting free birth control so they can control the population somewhat and not have to get abortions,” Behar reiterated. “I can understand abortion because people are religiously against something like that. I was raised a Catholic, we were told ‘no.’ Okay, fine. That's your feeling and I – I appreciate it and I respect it.” (Forget that she’s publicly made fun of it in the past.)

“But birth control? That went out with which pope 150,000 years ago,” Behar added. “I mean really, even the Catholic Church doesn't say that anymore.”

Wrong. Even the liberal media routinely acknowledge – and attack – the Catholic Church for forbidding contraception (regardless of whether individual Catholics use it or not).

And the Catechism of the Catholic Church cites why providing contraception for others violates religious freedom for Catholics: contraception prevents “giving oneself totally to the other” which “leads not only to a positive refusal to be open to life but also to a falsification of the inner truth of conjugal love.” As Pope Paul VI explains in Humanae Vitae, contraception translates into rising marital infidelity, lower moral standards and increased viewing of women as “mere instrument[s] of selfish enjoyment.”

In other words, Church doctrine teaches that actively preventing conception or "every action which … proposes, whether as an end or as a means, to render procreation impossible" is “intrinsically evil.” (“Periodic continence,” such as Natural Family Planning, is allowed because, it “respect[s] the bodies of the spouses, encourage tenderness between them, and favor the education of an authentic freedom.”)

Besides Catholics, many evangelical Christians refuse to fund contraception because they say some forms induce abortions.

“I don't understand why – why someone else's religion impacts me,” she said. “I don't like the idea that someone who doesn't know my life or my family's life can make a decision that if my child is raped, I don't have the right with her to say we are terminating this.” Video below.

Short answer, Ms. Goldberg? Because “terminating this” means terminating a human person, a baby. It doesn’t just affect the woman.

“But if I don't subscribe to your religion, why am I being pushed into believing what you believe?” she continued. “You can't force anybody to be in any religion or believe any way.”

Exactly. That’s why the pro-life movement, that believes abortion kills a person, shouldn’t be forced to fund it.

Co-host Paula Faris interjected that contraception wasn’t “merely a religious issue,” because of atheist and agnostic friends who also “have a problem with abortion.” But, she admitted, she had “no idea why anybody would have a problem with birth control other than maybe they feel it interferes with God's will.”

“Interferes with God’s will? How could they know?” Behar made fun. “Are they talking to God now?”

It wasn’t until the end that co-host Sunny Hostin brought up the issue of paying for others’ contraception. “I think some of the argument sometimes is if you're using federal funding to have an abortion,” she said. 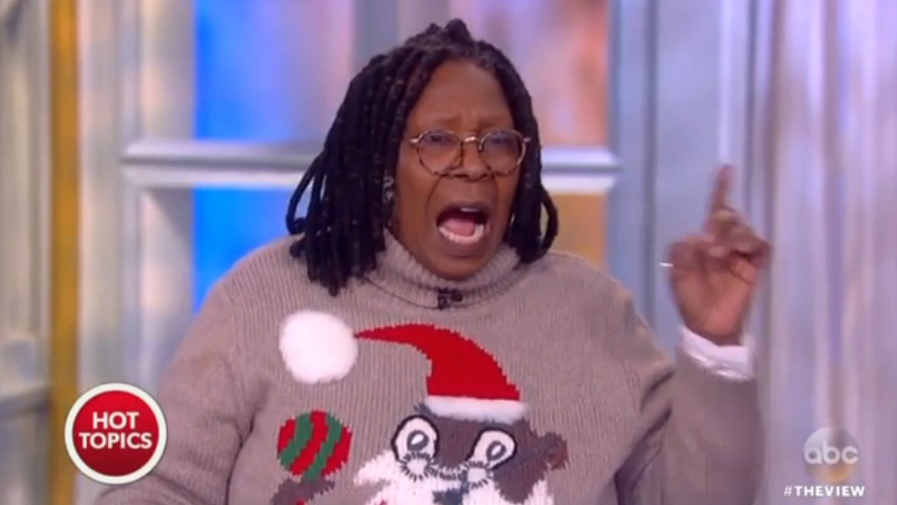 That’s when Faris did a much needed fact-check. “They can with Title X and certain parameters under Medicaid, it does happen,’ she argued. While the Hyde Amendment, a legislative provision approved annually by Congress, bars federal funding for abortion, it allows for abortion in cases of rape, incest or to save the life of the mother. Furthermore, money is fungible, which means Planned Parenthood could offset costs with public funds to free up other resources for abortion.

That made Hostin reconsider: “They don't want their tax dollars going towards someone else's abortion.”

In the past, the View crew has called former presidential candidate Dr. Ben Carson “pathetic” for speaking out against abortion and slammed actor Kelsey Grammer for wearing a pro-life T-shirt. Goldberg has also declared that abortion is legal because people are tired of “hanger” and “Clorox” abortions and insisted that there was “nothing” in the Bible about abortion.