The networks have long been friends of Planned Parenthood, which turns 100 on Sunday. So when the nation’s largest abortion provider endorses one of their favorite politicians, it’s like a media match made, well, not in heaven. 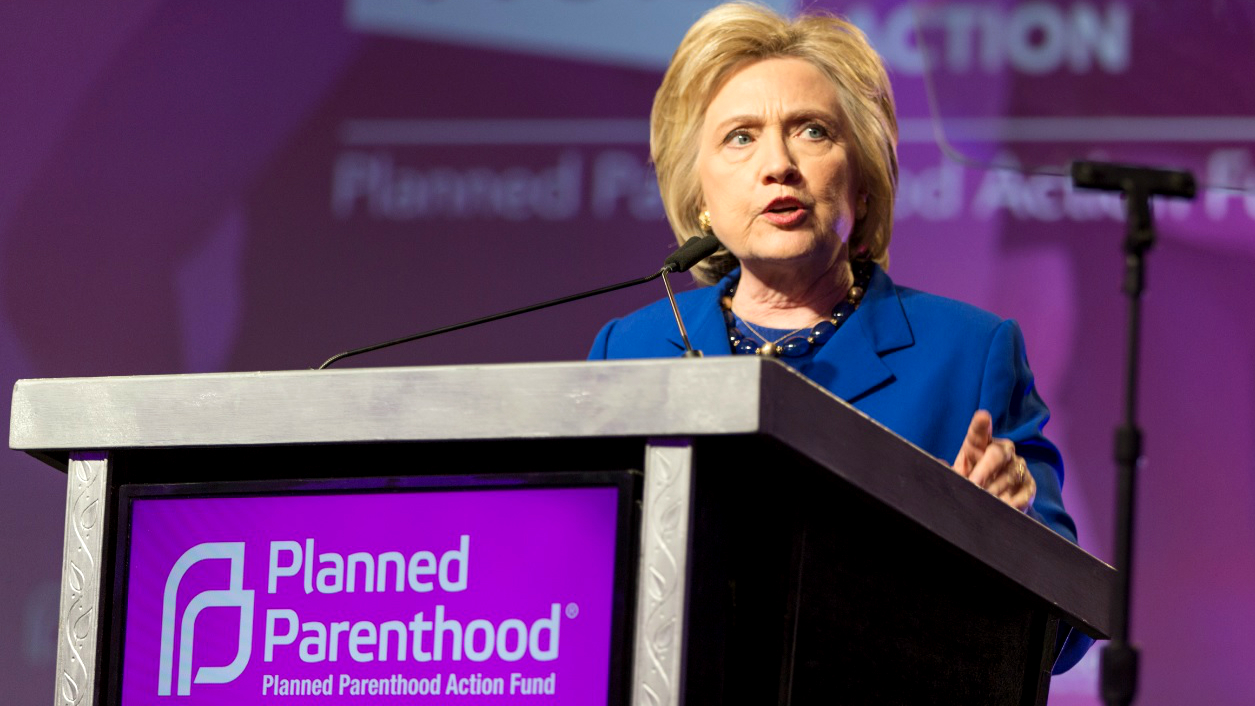 All three broadcast networks have recognized Planned Parenthood’s support of Democratic presidential candidate Hillary Clinton during their news shows. But they couldn’t bring themselves to do the same for GOP presidential candidate Donald Trump and his support from pro-life leaders. Not once have the news shows of ABC, CBS or NBC mentioned Trump’s newly formed Pro-Life Coalition which boasts big name leaders in the pro-life movement.

I'll take on Republicans or anyone who tries to interfere with women's health. Proud to have @PPact's support in this important election. -H

Later that month, CBS This Morning noted the endorsement twice on January 21, 2016.

Congressional correspondent Nancy Cordes reported on Clinton’s response to a Bernie Sanders comment after he was “asked why Planned Parenthood endorsed her, not him.” For the same show, co-host Norah O’Donnell announced Clinton “launching new attacks after Sanders dismissed endorsements of Clinton by Planned Parenthood and the Human rights Campaign.” 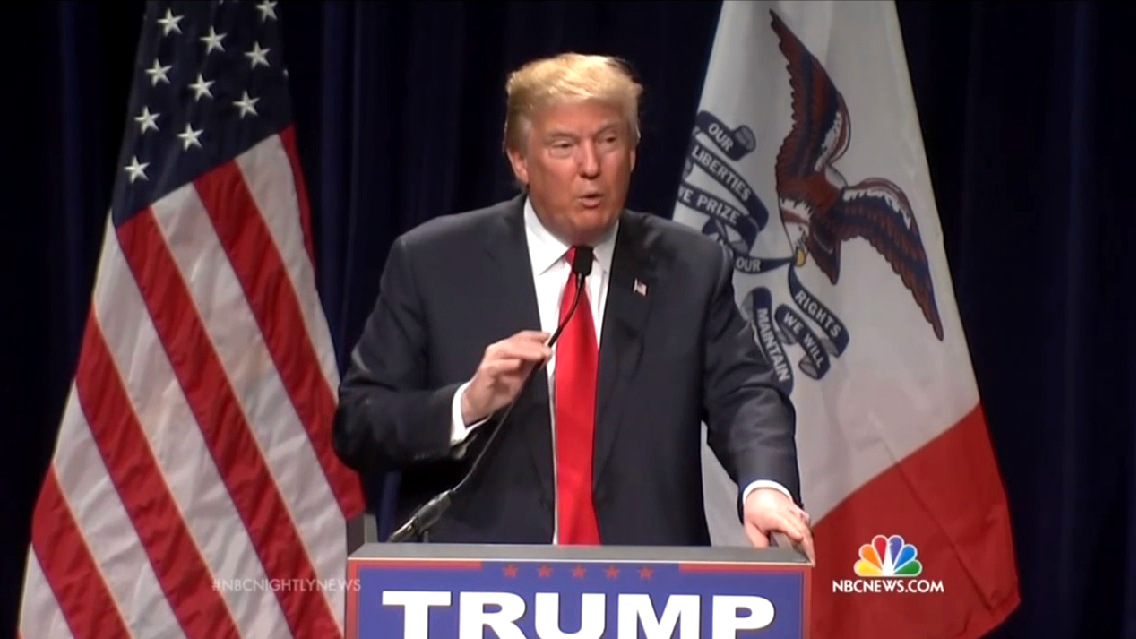 But when GOP presidential candidate Donald Trump went public in September with his Pro-Life Coalition headed by Marjorie Dannenfelser, the president of Susan B. Anthony List, the network news shows didn’t say a word.

As the chairman, Dannenfelser outlined the coalition’s mission in a press release. “National co-chairs of the coalition will communicate Mr. Trump’s pro-life commitments to people in their sphere of influence, speak out in support of the Trump-Pence ticket and, most importantly,” she said, “recruit state co-chairs for the coalition who will in turn drive the campaign’s pro-life message out to each individual voter.”

Besides Dannenfelser, the coalition boasted big names in the pro-life movement as co-chairs:

In the past, the networks have played favorites with the two candidates after both Trump and Clinton made abortion gaffes.

Methodology: MRC Culture searched for terms “Planned Parenthood” AND “Hillary Clinton” in transcripts from the morning and evening news shows by ABC, CBS and NBC from Jan. 7, 2016 (the day Planned Parenthood announced its endorsement) to Oct. 11, 2016. MRC Culture also searched for terms “Trump” AND “Dannenfelser,” “Trump” AND “Susan B. Anthony List,” variations of “Trump” AND “Prolife Coalition” from Sept. 16, 2016 (the day the Pro-Life Coalition went public) to Oct. 11, 2016.