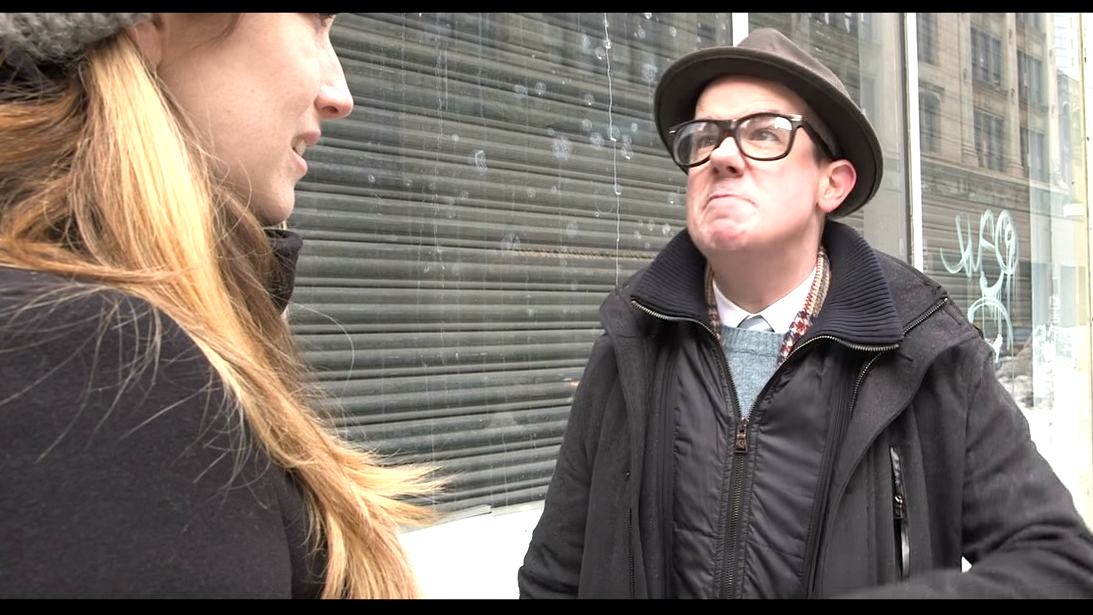 On Tuesday, comedian Lizz Winstead wrote a piece for TIME warning about, “The TRAP Set by Anti-Freedom Anti-Abortionists.” To raise awareness of the upcoming U.S. Supreme Court case on Texas abortion law, Winstead, co-founder of Lady Parts Justice and co-creator of The Daily Show, released a “Groundhog Day” video mocking pro-lifers to make the point that “Sh–t. Is. Real.”

To introduce her project, Winstead noted that, next month, the Supreme Court will hear the arguments of Whole Woman’s Health v. Hellerstedt – or, the “biggest case to make it to the U.S. Supreme Court regarding abortion rights in 24 years.”

“The scary part?” Winstead continued. “Most people do not even know it’s happening.”

To get the word out, her “reproductive-rights organization,” Lady Parts Justice, is in the midst of producing a “blunt and hilarious video campaign.” (Warning: It’s anything but.)

It released the first video on Tuesday, Groundhog Day, because “the fact that we keep fighting this same sh–t over and over, makes us feel like we are living in a reproductive rights Groundhog Day,” Winstead argued. 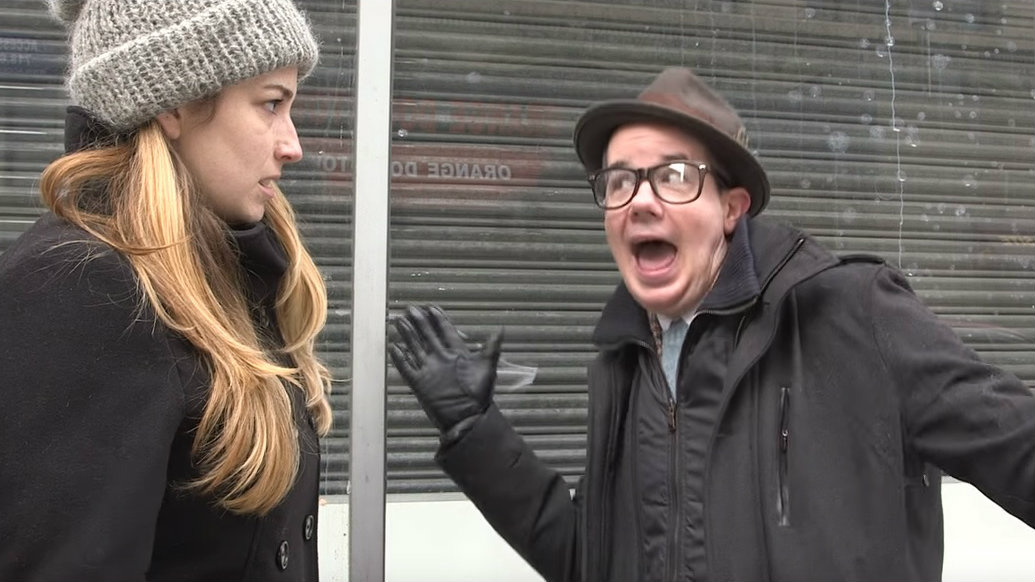 The video played as a spoof of the movie Groundhog Day.

“It’s Groundhog Day, and thousands of women will wake up this morning needing an abortion,” the narrator of the video says, before proceeding to follow three different women getting abortions.

The video showed each woman traveling to an abortionist from miles away, walking through a crowd of people holding up signs against abortion and, last but not least, running into “Senator Vaginal Probe,” a Pennsylvania state senator who is to blame for the day’s abortion restrictions.

And, well, a pro-life politician must be an obnoxious, heartless clown who annoyingly screams “bing!” every time he proves a point. Or, that’s how Winstead’s group portrayed him.

Complete with a “Planned Parenthood LIES to you” sign, he embodied a mockery of the pro-life movement. The video ended with the last woman punching him in the face, yelling, “Yeah, fuck you! Bing!”

The upcoming Supreme Court case challenges HB 2, which required abortionists to have admitting privileges at hospitals near their clinics and mandated that those clinics follow the same standards as ambulatory surgical centers.

Winstead, along with other abortion supporters, defined those “abortion restrictions” as TRAP laws, or Targeted Regulations of Abortion Providers.

Towards the end of her TIME piece, Winstead went into a rant over “anti-freedom zealots” – or members of the pro-life movement.

“Anti-freedom zealots pushing these TRAP laws claim that they are designed to make abortion safer, but since the procedure itself is safer than having a tooth pulled or a getting a colonoscopy or giving birth, this claim is, at best, an out-right lie,” she said. “At worst, it is a purposeful attempt at endangering people’s lives by cutting off access to safe abortion.”

(How about endangering babies’ lives with abortion? But, naw, that would never occur to her.) 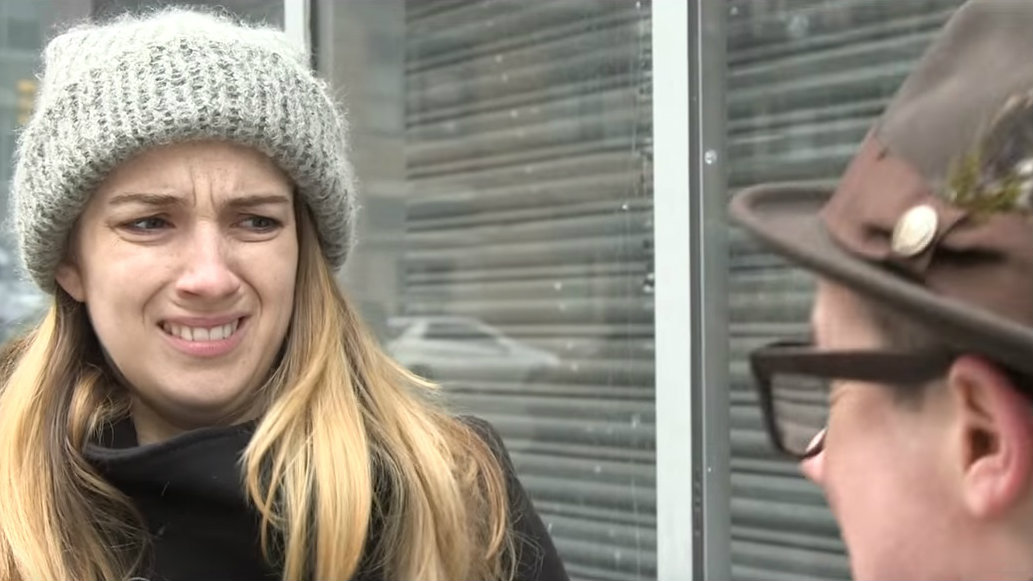 Winstead continued her whining over how difficult the TRAP laws are and concluded that “momentum is growing” and “Sh–t. Is. Real.”

But she didn’t blame those on her side who haven’t yet heard about the upcoming case.

“Angry villagers screaming “baby parts” often drown out any sane and rational conversation about what abortion actually is and its important role in healthcare,” she said, referring to the recent Center for Medical Progress videos that exposed Planned Parenthood’s harvesting of aborted baby parts.

She also (somehow) thought her side has little help from the Supreme Court or politicians.

“We need to realize that, with access to abortion in the hands of a hostile Supreme Court,” she said, “we have to educate ourselves and make sure we don’t elect ideological Orcs who will legislate abortion right out of existence.”

Abortions in Texas is a cause near and dear to Winstead. In 2013, she hosted a telethon to raise money for “abortion services” along with comedian Sarah Silverman and others.