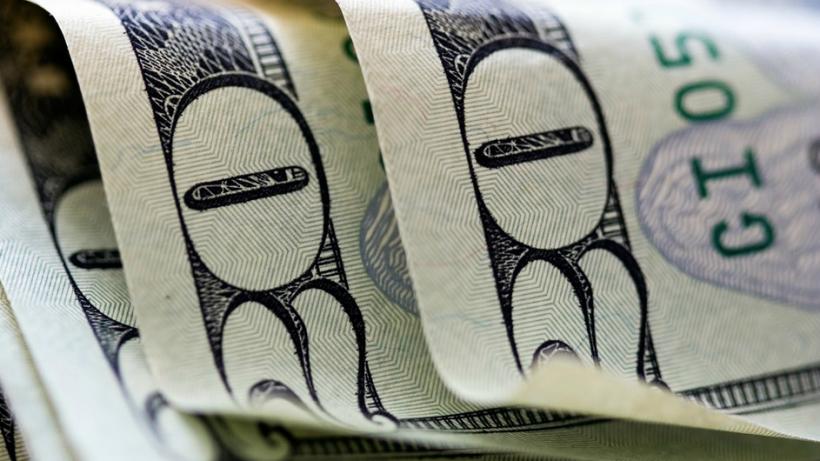 As more damning video comes out exposing Planned Parenthood’s grisly trade in aborted baby parts, the left is pushing back. This morning there was a red-herring Washington Post article on a PP clinic that doesn’t provide abortions, followed by a House Democrat media event defending PP’s federal subsidies. Given the disgraceful media blackout of the PP issue, we probably shouldn’t expect attending journalists to report that these same politicians received tens of thousands from the abortion giant.

Here are the totals per politician, since 1998:

But going back to 1990, Planned Parenthood has given the representatives more than $31,000.

Back when the Center for Responsive Politics listed donations going back to 1990, MRC Culture counted $12,424 for Rep. Barbara Lee and $13,115 for Rep. Jan Schakowsky in contributions from Planned Parenthood.

Abortion is big business and Planned Parenthood is like any other big business that furthers its interests cultivating friendly media outlets and making smart political donations.