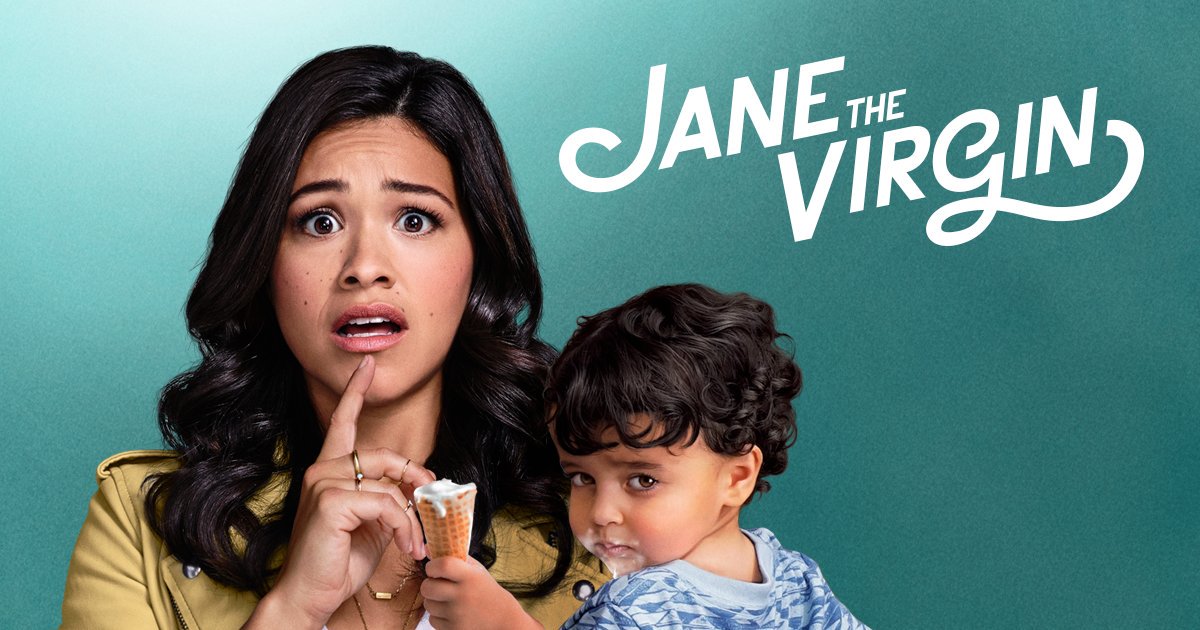 We already know that The CW's Jane the Virgin was "with her," but they came back with another swipe at President Trump again this week.

In Monday’s episode titled “Chapter Fifty-Three,” Jane’s father Rogelio (Jaime Camil) and his professional matchmaker Darci (Justina Machado) decide to put off having a baby together via artificial insemination. Darci doesn’t want to have a romantic relationship with Rogelio, she just wants the baby but Rogelio has fallen for her. So, after deciding to hold off on the baby, Rogelio asks Darci out on a real date. He says they can see what happens naturally.

After Darci says yes to a date, Rogelio says he wants to embrace her and kiss her but he has to ask her permission first to do so. He blames Donald Trump for “ruining romance” and the Spanish-accented narrator pipes up that Trump has ruined “a lot of other things, too.”

Rogelio: Can't we go on a date? See where this leads?

Rogelio: At this moment I would embrace you and kiss you, but I must ask first, because Donald Trump has ruined romance for all of us.

Narrator: Along with a lot of other things.

Darci: Yes. You can kiss me.

So, along with daily leftist unhinged reactions to the new president on the news, he is now blamed for killing romance on nighttime soap operas. It’s just silly, gratuitous criticism worked into a television show’s script.

Later, Rafael (Justin Baldoni), baby Mateo’s father, and Catalina (Sofia Pernas), Jane’s British cousin, are getting to know each other better. Rafael challenges Catalina to tell him something personal he doesn't know yet. Sounding like a complacent elitist, she tells him she was so certain that the Brexit vote would fail, she didn’t even vote. She thought for sure she was in the know – then bragged about all her friends in Parliament. Oh, brother.

Rafael: Feet to the fire.

Catalina: Oh, it was so embarrassing. I thought it would never pass, so I didn't vote.

Rafael: Nope. Not counting it.

Catalina: I had so many friends in Parliament.

Catalina sounds like most of the Hollywood elite in her confusion about votes made by real people – people far outside her liberal universe. First Brexit, then Donald Trump. Remember when liberals thought change and shaking up the establishment was a good thing?