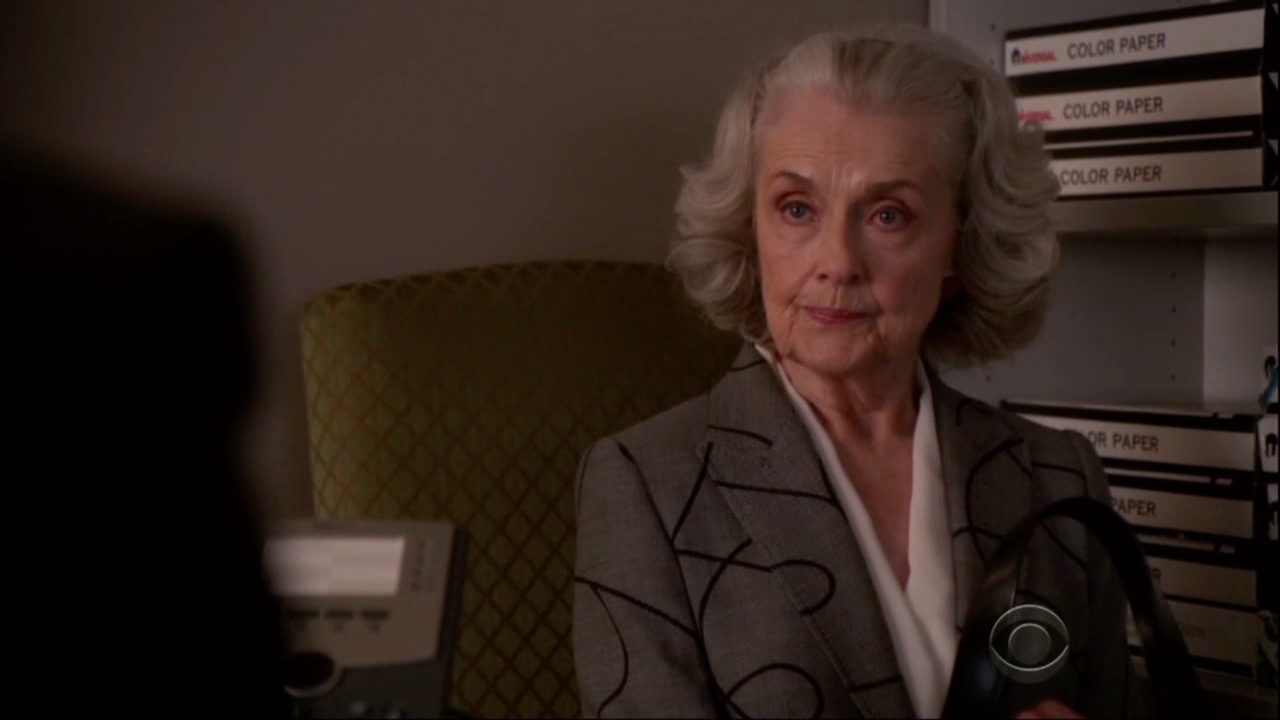 With this month’s passage in California of the “End of Life Option Act,” CBS’s latest episode of The Good Wife paints a perfect picture of liberal support for physician-assisted suicide. Drawing a line in the sand, the show’s writers point to the “Catholic and conservative lobbies” as the foes of freedom – the freedom of doctors to kill their patients.

In the episode “Taxed,” a wrongful death lawsuit was filed by the parents of a 29-year-old woman with a brain tumor who killed herself. This young woman had briefly moved to Oregon, where physician assisted suicide is legal, in order to get the necessary drugs. After agreeing to brief the client, Diane (Christine Baranski) learns she must also take the case to court.

Diane balks, stating she is pro-euthanasia and doesn’t want to help “beat back advances in physician-assisted suicide.” With all the righteous indignation typical of the liberal point of view, Diane places her own beliefs over the best interests of her clients. Rightly, she is told to suck it up and be a professional.

Diane: My role was to prep Mr. Oakman and help him anticipate what the defense would argue, that's all. "A word to the wise."

Carver: Thank you. God, I hate texts. It's the ugliest language on the planet.

Diane: Mr. Carver, I am not arguing in court.

Carver: You are, Ms. Lockhart. You've been prepping this case for the last six months.

Diane:  But not to argue in court. This is an anti-euthanasia case.

Carver: No, it's a pro-parent case. The parents of a girl who committed suicide...

Diane: But Mr. Dipple wants to use this in order to beat back advances in physician-assisted suicide, right? I can't support that. I am pro-euthanasia.

Carver: Ms. Lockhart, I hate being the bully here. I get very tense. Mr. Dipple compensates you very well. If you don't take over this case, we will lose. There is no one else who knows it as well as you.

Diane: As a devil's advocate.

Carver: Yes, but who knows the advocate's case better than the Devil?

Mrs. Florrick: So this is your new office?

Mrs. Florrick: It’s not as big as it once was.

Eli: That's right. And you're dressing up more?

Mrs. Florrick: No, these are my usual clothes.

Eli: Are you sure? I don't remember you showing so much cleavage.

Mrs. Florrick: And you had a haircut. It's very different.

Eli: Yes. Many changes. A world in transition. MM.

Mrs. Florrick: What is it you need from me, Mr. Gold

Eli:  Peter is being pressured to take a stance on a bill legalizing physician-assisted suicide.

Mrs. Florrick: What? What stance?

Mrs. Florrick: But he doesn't believe that.

Eli: That's probably true, but... The Catholic and conservative lobbies have his ear. He'd probably want to hear from you. A concerned member of the family. But... Only if you have the time.

Mrs. Florrick: I could make time.

Eli: He has a new campaign manager now. Ruth Eastman. She likes to limit access to Peter, but just you tell her you're his mother, and I'm sure she'll make an allowance.

Almost a year after her death, the story of Brittany Maynard instantly springs to mind following this episode of The Good Wife. Network news, as well as cable news shows, followed the heartbreaking real-life drama of Brittany, a twenty-nine year old young woman with terminal cancer (hmmm, wonder where The Good Wife got their idea), who went public with her decision and advocated for the right to kill herself. With coverage bordering on ghoulish, the media reported over and over on Brittany’s “bravery,” practically using a countdown clock until her death. In California, the most recent state to pass legislation, the original bill was pulled due to lack of support only to be brought back into consideration a few months later after Brittany’s story went public.

Euthanasia has, in fact, been a controversial issue from as far back as 1870, when Samuel Williams began its advocacy. As of today, only the states of Washington, Vermont, Oregon and California allow physician-assisted suicide, as well as one county in New Mexico. From a conservative point of view, euthanasia is a very slippery slope. There is room for abuse, including the potential denial of rights to the disabled and the elderly, and the expansion of assisted suicide to those with chronic conditions and mental illness, as we’ve seen in the Netherlands.

With the introduction of Obamacare to the mix, would insurance companies pressure doctors to encourage it over continued medical care as a cost-saving measure? Can physicians be trusted in their ability to determine who will and will not survive a potentially life ending illness? Those opposing physician-assisted suicide note that there are already legal provisions that can be utilized with compassion for the suffering, such as refusal of treatment or extraordinary measures, that don't directly kill the patient.

Last but not least, what about the Hippocratic Oath? Doctors take the oath to “do no harm.” If a doctor refuses to provide the lethal medication to a patient because of fidelity to that oath or religious beliefs, would that doctor then be in legal jeopardy? We have already seen the slide down that slippery slope in the case of legalized same sex marriage and those who refuse to provide services due to religious objections. Physician-assisted or not, suicide is suicide. It is a life-changing event – not solely for the ill but also for those left behind.

The right to commit suicide is the latest cause célèbre in Hollywood and the media. Numerous articles and blog posts have been written labeling this a “groundbreaking” moment from a pro-death point of view. Perhaps this was another deadly attempt by CBS, the network that infamously broadcast video of Dr. Kevorkian killing a patient on 60 Minutes, to promote physician-assisted suicide as the latest of human rights, now that other moral issues like abortion and same sex marriage have been legally determined in the highest court in the land.