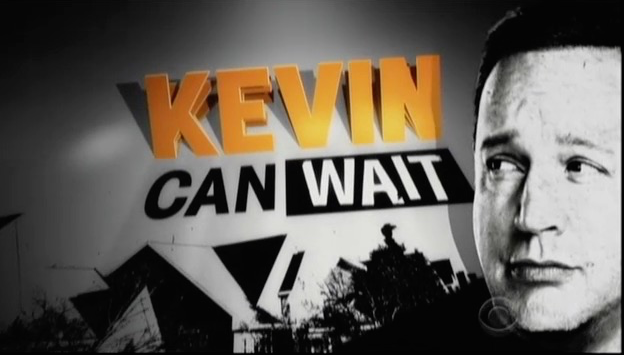 CBS’s Kevin Can Wait broke away from the typical Hollywood agenda of bashing of Catholics by delivering a superb message confirming God’s existence.

On Monday’s episode, “Unholy War,” Kevin is filling in for a Catechism class. A student asks, “Is God real?” Kevin gives a bogus answer about praying for the Mets, resulting in their 1986 World Series victory.

As the kids question his response, Kevin’s high school rival Terry steps in and delivers a more fulfilling answer.

Father Philip: Kevin?
Kevin: Oh?
Father Philip: I was kind of hoping you’d stick to the source material.
Kevin: Oh, yeah. Yeah. I hit them with a little straight talk and then I get to this stuff.
Terry: Actually, Father, if you don’t mind. Kids, we know that God exists because well, He is existence. He’s in every single one of us. He’s in our heart, He’s in our minds, His beauty is in the sun that rises and the moon that gives off that perfect night light. The fact that we exist is proof positive that God Himself exists.
Father Philip: Actually, that is spot-on!

Despite the rivalry between Kevin and Terry, the message still holds true. What a great way to embody the essence of God’s existence and explain it to the minds of children! Not something I'd ever expect to hear on network television. Good for you, CBS, more of this please!