The great cinematic mind that brought us the first tween dream Twilight movie has made the heroic leap to directing feminist fan fiction. According to a July 24 Deadline report, director Catherine Hardwicke has signed on to a lesbian Viking film called Heathen -- an adaptation of a Vault Comics series of the same name. The story is a radical twist on Marvel’s Thor, rivaling Disney's upcoming female Thor film. 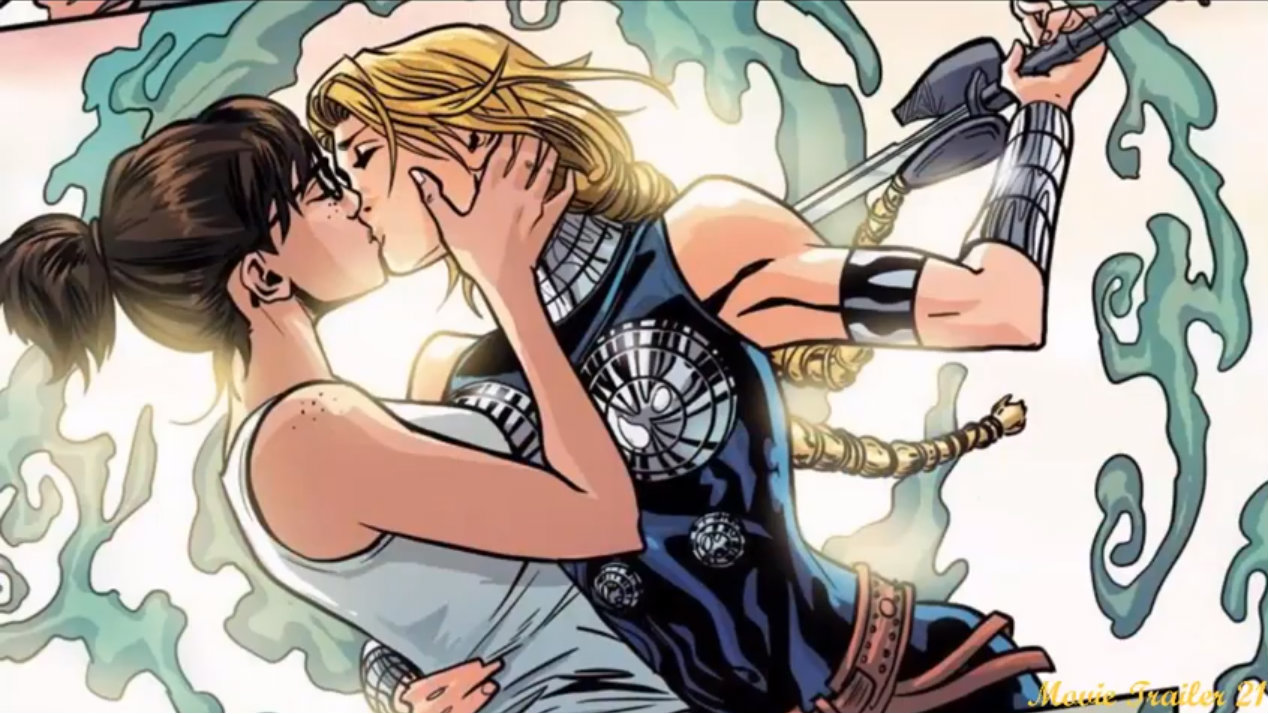 The plot revolves around a Viking warrior named Aydis who is castigated by society for kissing another woman. Aydis promptly becomes “woke” -- awakening to the rampant injustice against women in Odin’s misogynist kingdom. A self-proclaimed “heathen,” she declares a one-woman war against Odin and his oppressive patriarchy.

According to The Wrap, the series was included in the Young Adult Library Service Association’s 2018 “Great Graphic Books for Teens.” The film adaptation was announced that same year.

German film company Constantin Film is responsible for this social justice gem. The company is best known for its Resident Evil series, which has generated over $1.2 billion in worldwide revenue. The studio received its intersectional stamp of approval through its Shadowhunters TV series -- winner of an LGBT GLAAD award.

Hardwicke -- who incessantly whines about Hollywood’s “gender bias” -- is a natural fit to direct the feminine hero film. After all, she went out of her way to nag author Stephanie Meyer about Twilight’s startling lack of diversity. Though her complaints fell on deaf ears, her intersectionalist efforts were apparently noted by Prime Universe Films -- the production company behind Heathen.

The feminist flick is a clear competitor to the 2021 release of Thor: Love and Thunder, which is rumored to feature Marvel’s first openly LGBT hero. Critics are already expecting Heathen to eclipse Marvel’s “so far pretty flimsy queer representation.”

Which will be the most diverse and inclusive comic book movie of them all? Only time will tell, but one thing is for sure: the virtue signaling will only mildly impress radical activists at the cost of boring regular movie goers.