The Atlantic: Marriage Makes You Lonely, Abolish It!

Marriage doesn’t sit kindly with the left. It perpetuates misogyny, reinforces the patriarchy, and, according to The Atlantic, it also inevitably makes us unhappier. In an article published on July 2nd, Mandy Lee Catron argued that marriage is obsolete because it makes people lonelier and holds “queer people” back. 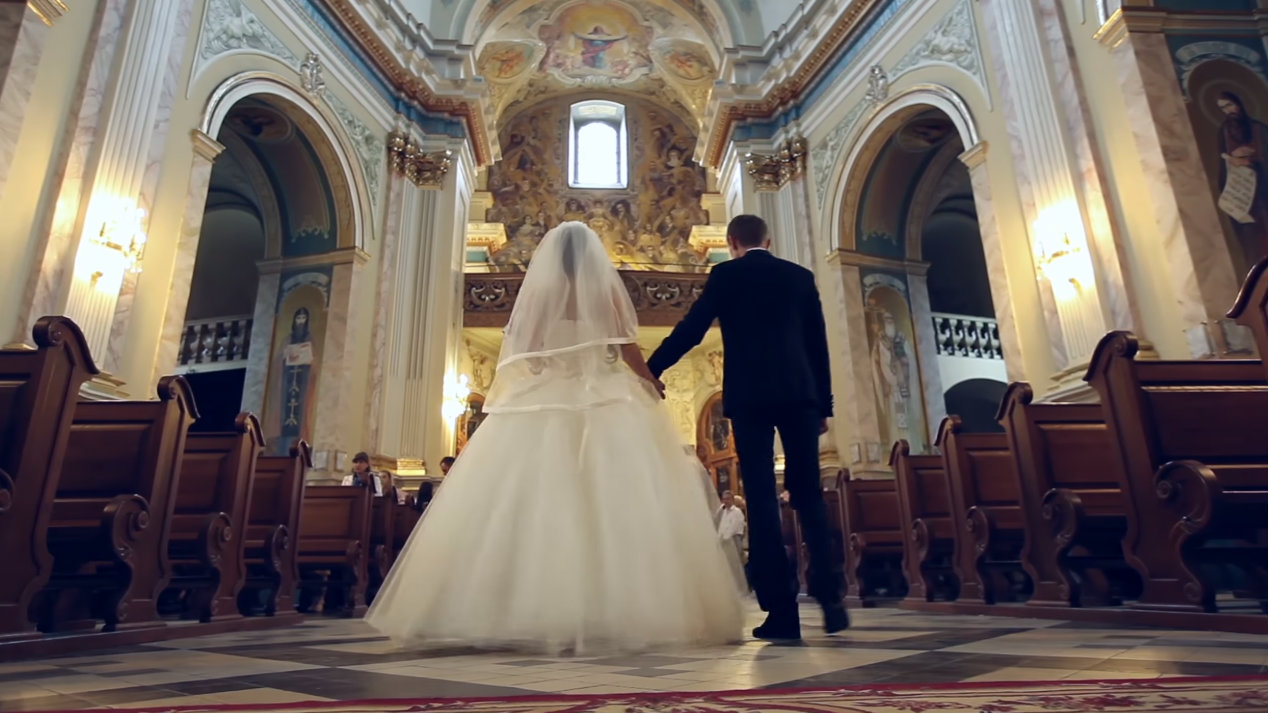 According to Catron, marriage naturally weakens social ties: married people don’t go out with friends, call their families, nor advance political causes as much as non-married people. Single people have better social lives; hence, marriage makes people more lonely -- an issue that is supposedly inherent in the institution.

On top of its isolating tendency, “marriage fails to support the most marginalized queer and transpeople.” The path to “queer liberation” is not paved by “homonormative marriage” but by “radical changes.” Catron failed to further justify this argument, forcing it stand awkwardly in her already confused piece.

According to the article, the solution is to recognize marriage as a by-gone institution, leaving it behind as a novelty tradition.

Catron tried to discard this observation by chalking up the success of traditional marriage to “family stability,” which is apparently separate from the actual institution. But through this critique, Catron undermined her own case.

According to Catron, marriage only provides “temporary stability,” and that “stability, not marriage, should be the primary goal” for raising kids. Further, “married people are a self-selected group whose relationships were already more committed.” However, Catron didn’t stop to ask why they’re more committed to begin with, nor why these more committed couples then choose to marry. Therefore, she missed the fact that marriage assigns certain responsibilities that produce a natural permanence between the people involved. This oversight undergirds her total delusion.

Despite its clear shortcomings, the article did make a good point about how our self-centered “me” culture damages marriages. As the article pointed out, weddings are increasingly emphasizing the union of individuals rather than the union of communities. The idea of a wedding exclusively fitting the pair’s identity rather than serving the tastes of their friends and families is a uniquely modern concept. For instance, it’s now common to see wedding planners advertise wedding styles that are “totally you” to fit “your big day,” regardless of outside opinions.

Dissolving communal bonds has an obvious effect on the social ties of newlyweds. This is part of the reason why married couples are supposedly lonelier. But to disintegrate marriage on this basis throws the baby out with the bath water.

G.K. Chesterton once said that reform should be viewed in terms of finding a fence on a road. When prudent reformers approach the fence, they consider its original purpose and the repercussions of moving it. They may take a few days to deliberate, but eventually, they’ll come to a rational solution. When progressives approach the fence, they carelessly destroy it for the sake of destroying it with no understanding of why it was put there in the first place.