Unless you’re a hermit living in blessed solitude, you already know that June is LGBT Pride Month. But who says that straight people can’t celebrate in June? On Tuesday, author James Fell woefully announced on his Facebook “It’s official. Boston is going to have a ‘Straight Pride Parade.’” The event is still pending approval from the City of Boston. Sadly, the satirical event has drawn the ire of many intolerant Hollywood stars who are fighting to shut it down. 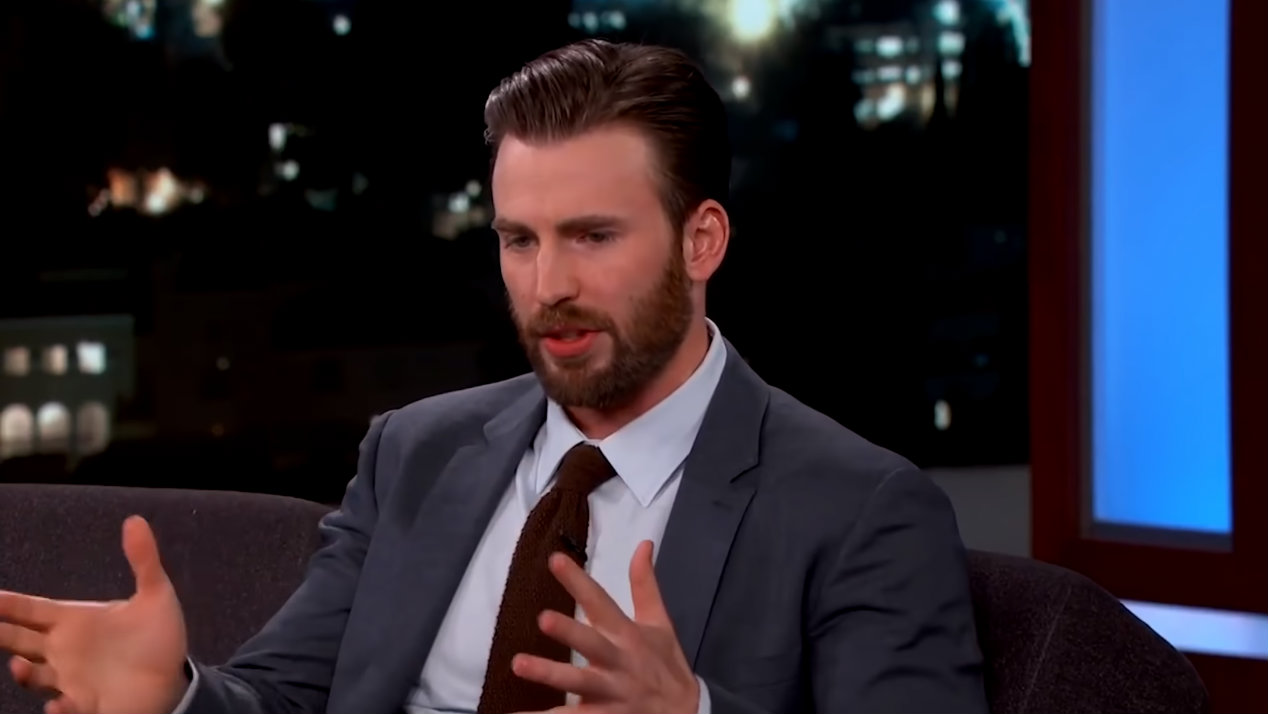 Wow, the number [of] gay/straight false equivalencies are disappointing...Instead of going immediately to anger (which is actually just fear of what you don’t understand) take a moment to search for empathy and growth.

Little did we know, whenever Evans played Captain America, he was really just acting like his holier-than-thou self. In another tweet, Evans added:

Wow! Cool initiative, fellas!! Just a thought, instead of ‘Straight Pride’ parade, how about this: The ‘desperately trying to bury our own gay thoughts by being homophobic because no one taught us how to access our emotions as children’ parade? Whatta ya think? Too on the nose??

Though the event organizers probably appreciate Evans’ support, it is unlikely that they will adopt his suggested name.

The band Smash Mouth was also enraged by the planned “Straight Pride” parade. The band tweeted “Straight Pride Parade????? FUCK OFF!!!!!!!!” The band’s anger issues may stem from the fact that its entire career has been hijacked by the movie “Shrek.”

The “Straight Pride” parade is an obvious lampoon of the “Gay Pride” movement, but the joke seems to have gone over Hollywood’s collective head. According to Buzzfeed, the group hosting the parade calls itself “Super Happy Fun America,” and their mission is to “celebrate the diverse history, culture, and contributions of the straight community.” The group’s website displays a statement from its president John Hugo that reads “Straight people are an oppressed majority. We will fight for the right of straights everywhere to express pride in themselves without fear of judgement and hate.” The group has named Brad Pitt as its mascot, even though the actor has never endorsed the group.

In April, Boston mayor Marty Walsh denied the group’s request to fly its “straight pride flag.” According to the group, the blue and pink flag “has represented our community for over 0.4 years.” The group claims that Walsh violated Massachusetts law MGL c. 272 s.98 which prohibits discrimination based on sexual orientation in the public square. For recompense, the group gave the mayor a list of demands, with one demand that reads “Add ‘S’ [for straight] to LGBTQ because it’s more inclusive that way.”

All jokes aside, the group is clearly more concerned with promoting free speech than actual “pride” for straight people. In 2017, Super Happy Fun America’s vice president Mark Sahady organized a free speech rally through the group “Resist Marxism.” According to Sahady, "Our message is that we have patriotic Americans of all ideologies [who] have a right to come together and to support free speech." The Washington Post noted that Sahady’s goal for the “Straight Pride” parade was merely to “poke fun at the ‘identity politics’ of the political left.”

Through this charade, the group has drawn attention to the Left’s covert desire to ban unpopular speech. The mayor’s denial was a clear infringement on Super Happy Fun America’s First Amendment rights, and the media’s reaction revealed its hostility towards speech it considers “hateful.”