George Floyd: Whitlock Calls for 'Strategic' Protesting, Should There Be Any, When Sports Return

The headline news of this week has been horrifying. Heartbreaking. Heinous. Pick a negative adjective, and you can apply it to the senseless killing that occurred in Minnesota this week. If you have seen the video of a Minnesota law enforcement officer kneeling on the neck of George Floyd until he suffocated to death, then you have probably experienced the same gut-churning feeling that the rest of the country has. 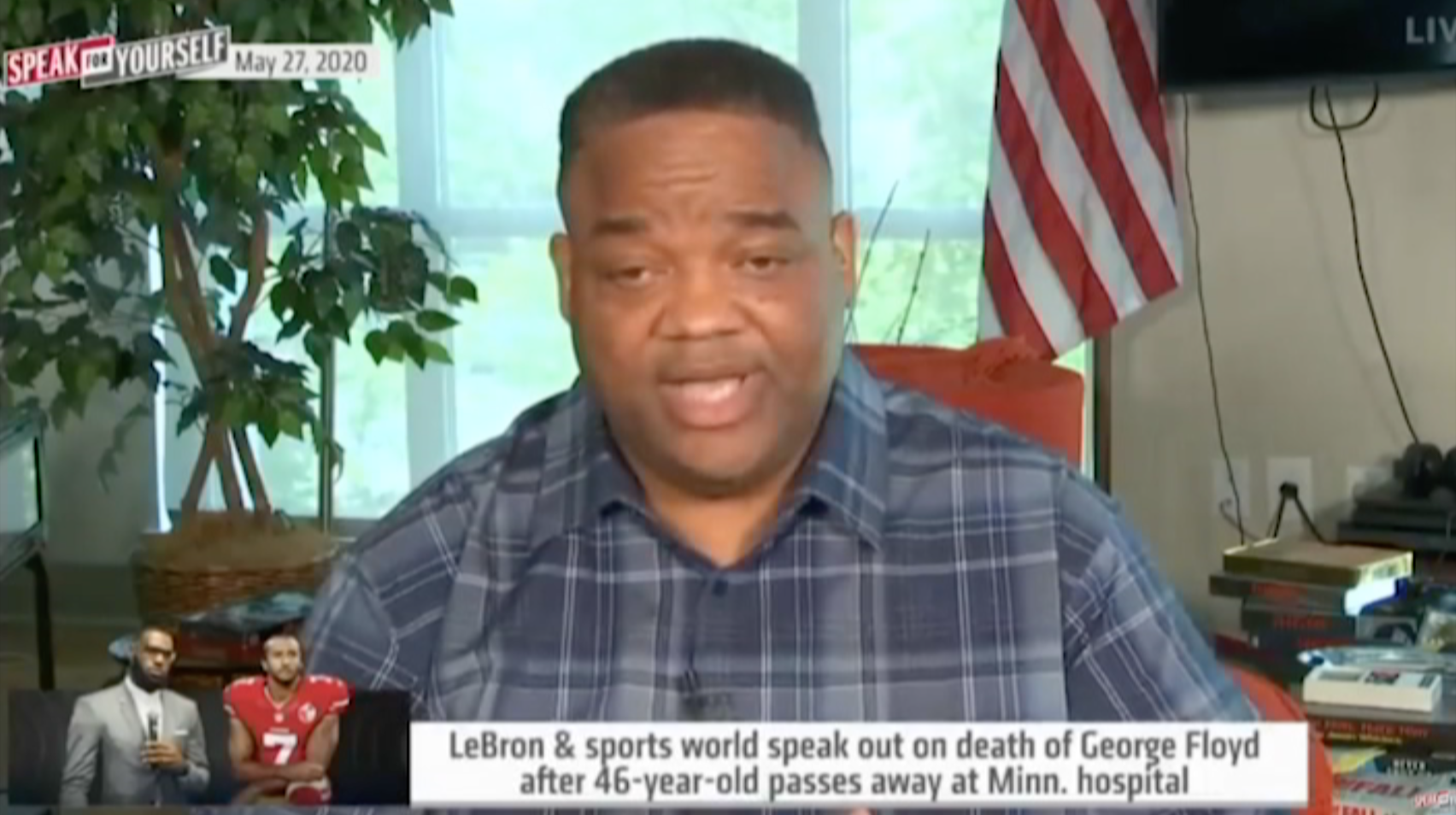 It is truly awful. And it should never happen.

There are very difficult conversations to be had in this country about the right and wrong ways to proceed after something like this happens. And that is exactly what Jason Whitlock and Marcellus Wiley did on Wednesday’s Speak For Yourself (joined by guest, LaVar Arrington.)

At the beginning of the show, Whitlock gave his patented “Whitlogue” open, setting up the rest of the segment. In it, he addressed how this particular topic hits close to home for him, due to the fact that his younger cousin died from what he and his family believe was unnecessary police misconduct/brutality.

For many, that kind of personal anecdote would be cause for an even greater level of hatred and outrage. And yet, for Whitlock, it has given him a sense of clarity and levelheadedness; it was the impetus for him to try and have real conversations about this topic, rather than raging to the world about the injustices in it.

As Whitlock said Wednesday to an accusatory Twitter commenter, his job is not Twitter. And “discussions” on social media platforms are rarely productive.

So, when discussing what the next steps may be in the sports world, Whitlock made a plea to the people in it: Make sure that your protests have a maximum reach and targeted message.

“Sports has been a tool to bring us together. To help us see our common interests across racial and economic lines,” Whitlock said. “And I think there’s going to be more protests when sports come back. But I’m asking athletes to protest and voice your opinions in a way that brings more people into the discussion and allows more people to see the point of view, rather than going at it in a racially polarizing way.”

As for the athletes and public figures who are ready to take a stand: Be strategic. And if you feel the need to protest, make sure that you don't miss the mark or jeopardize the furthering of a clear and actionable message. Whitlock addressed the importance of this at the end of their conversation.

Clearly, the protests and looting that has taken place in Minnesota over the last few days is anything but calculated. Moving forward, there must be a better way. And Whitlock is one of many trying to outline what that could look like. 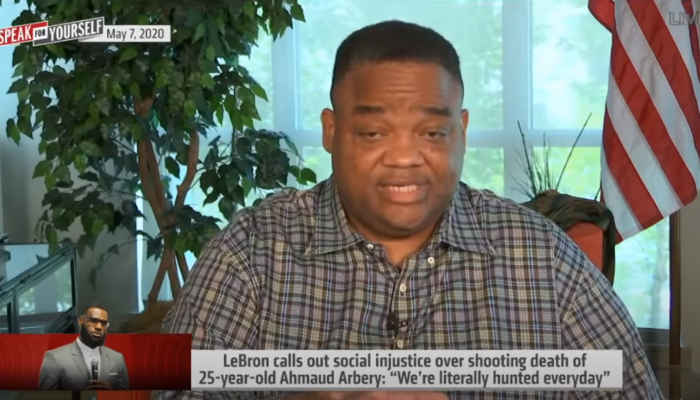 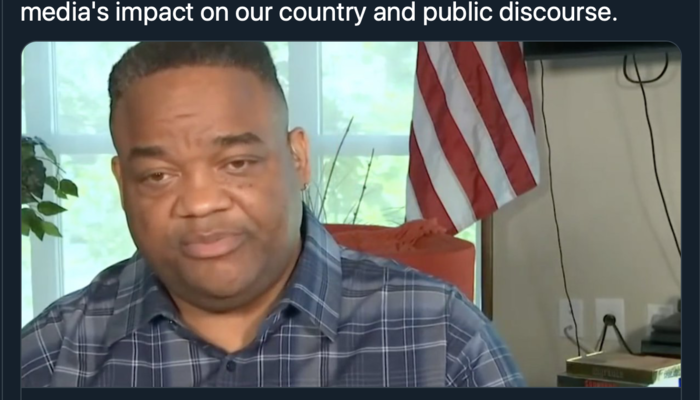 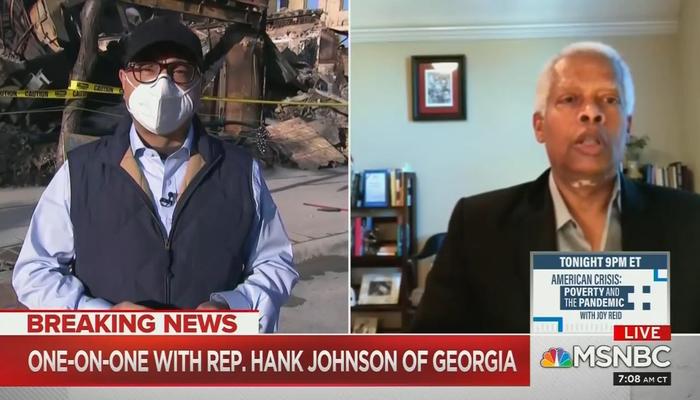 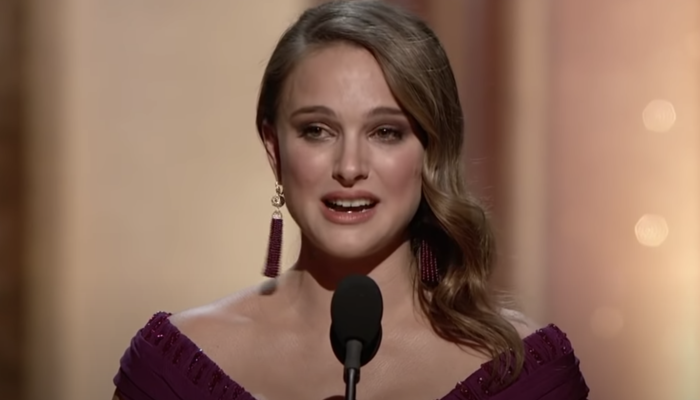 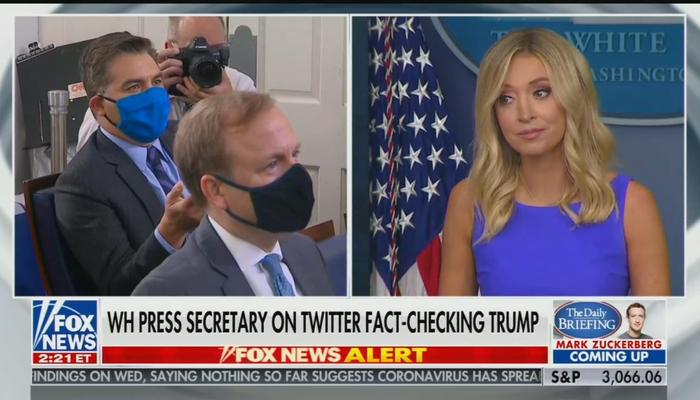 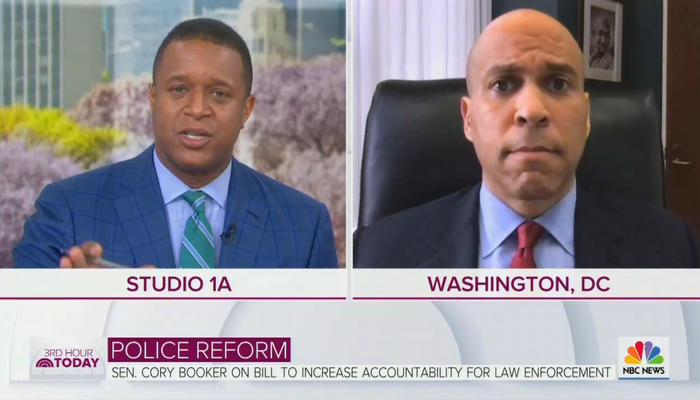 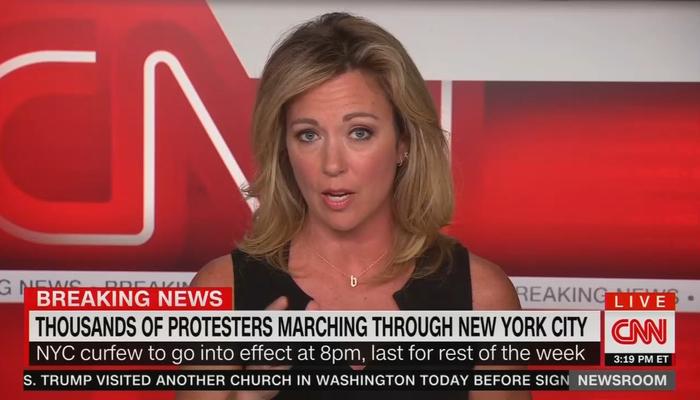