Manchester United of the English Premier League (EPL) seemingly never have a moment's peace. Whether it’s a revolving door of managers, players who don’t perform in a way worthy of their contracts, or losing games they should win, the club always seems to be engulfed in drama in one form or another. 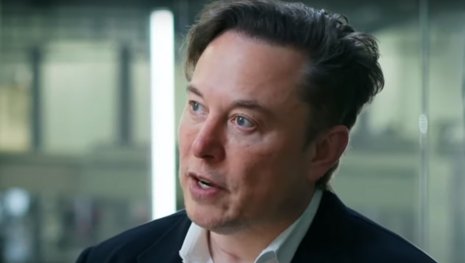 But none of that compares to the recent edition of the drama that now shrouds the Red Devils, although this instance is rather funny.

Elon Musk, the guy who was supposed to buy Twitter, used that same app to jokingly claim that he was going to buy the iconic club in an attempt to save it from its downward spiral. A follower was fooled by the quip and asked Musk if he was serious, but the billionaire quickly said he was kidding.

No, this is a long-running joke on Twitter. I’m not buying any sports teams.

Under Sir Alex Ferguson, the Red Devils won 13 Premier League Titles and two Champions League trophies, but since his retirement in 2013, Manchester has struggled to maintain its relevance amongst the top clubs in the country and the world. Their woes have continued to start the season, losing to Brighton and Hove Albion and Brentford by scores of 2-1 and 4-0, respectively.

So while it might take more than a stake in ownership to right the burning ship that is Manchester United, it might not be the most outlandish thing to happen with the club in recent memory.