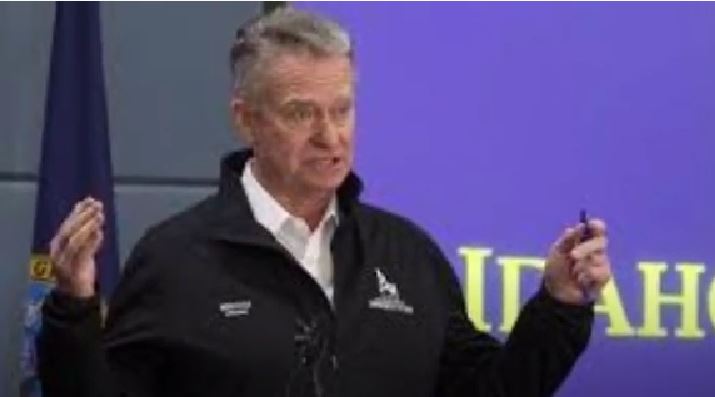 Encouraged by media supporters, this week LGBT legal guns went to court to launch legal proceedings aimed at re-defining gender. They filed suit against two new Idaho laws banning transgender males from competing on women's public school teams and from changing their gender on their birth certificates. There was little neutrality visible in media accounts of the lawsuits, particularly with the blatantly biased NBC News reporter.

As is its custom, the American Civil Liberties Union (ACLU) ran to the courts to push for more legal madness, this time demanding the courts re-define biology. The ACLU and Legal Voice filed a federal lawsuit Wednesday challenging Idaho's recently passed law prohibiting males from competing in women’s sports, the first U.S. state to do so.

The Associated Press, NBC News and Reuters gave their LGBT friends plenty of love in their reporting on the lawsuits.

NBC's online coverage is a sympathetic feature story on plaintiff and California native Lindsay Hecox, a male student at Boise State University seeking to run for the women’s cross-country team. The first five paragraphs of Julie Moreau's story concentrate on Hecox, who is portrayed as just another athlete "who happens to be trans. There is nothing inherently different about me."

Moreau has more than a passing interest in the topic of transgenders. She is an assistant professor of Political Science and Sexual Diversity Studies at the University of Toronto and describes herself on Twitter as a "queer politics nerd" with the pronouns ''she/her/hers." Any possible conflict of interest here?

The other plaintiff is not actually a girl, but an anonymous Boise area high school student and so-called "cisgender," The Associated Press reports.

AP quotes ACLU of Idaho Legal Director Ritchie Eppink spewing contempt for the law: “Alongside Idahoans throughout the state, we have been fighting this hateful, unconstitutional legislation since it was introduced.”

The ACLU and its fellow travelers are urging the courts to invent still more "rights" never imagined by the framers of the U.S. Constitution. These radicals strain credibility by claiming Idaho's laws requiring boys to boys and girls to be girls are discriminatory and an invasion of privacy. Not surprising for an organization that's twisted the First Amendment beyond recognition.

The ACLU's latest attack on the Constitution seeks to mangle the Fourth and 14th amendments.

Reuters quotes Lambda Legal attorney Kara Ingelhart stating: "It is incredible that Idaho, in the midst of a health pandemic, would push through this discriminatory law that jeopardizes the health ... of transgender people."

Despite Ingelhart's propaganda, the Idaho laws won't likely be creating any health risks. A simple internet search on the risks of sex change surgeries demonstrates where the real danger lies. Reuters didn't seem interested in demanding any proof for Ingelhart's bogus charges.

Idaho's Republican Gov. Brad Little (appearing in above photo) signed the Fairness in Women's Sports Act into law in late March. It aims to protect the integrity of women's sports at the state's public schools, colleges and universities. Males will have the option of competing in female sports removed for them, but they still have the novel option of actually competing on, of all things, the men's teams.

The ACLU and its LGBT friends have gotten very accustomed to winning these kinds of culture war battles in recent times, thanks to Clinton and Obama judicial appointees. Media support may not be enough this time though because President Donald Trump is flipping courts and restoring judicial order with his court appointments. 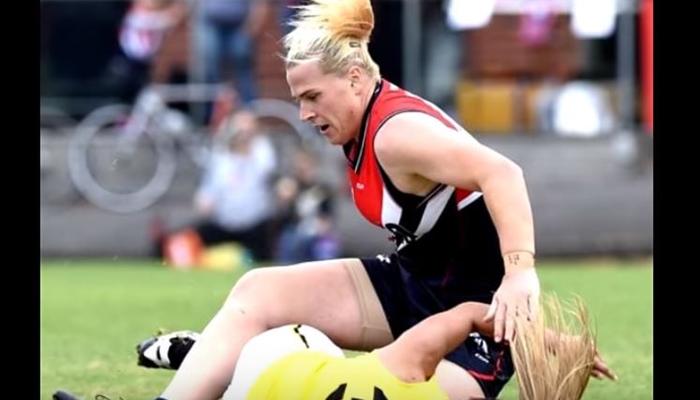 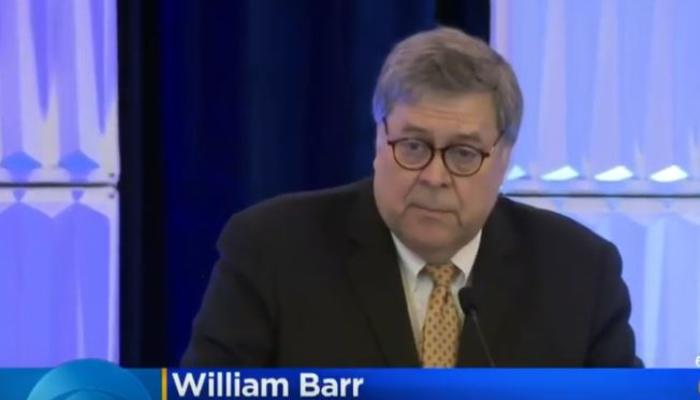 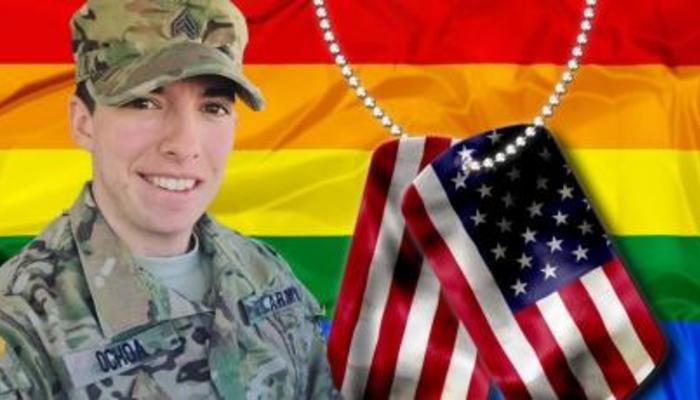 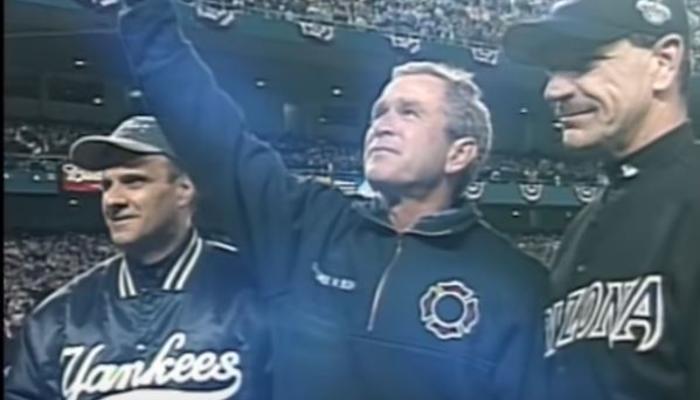