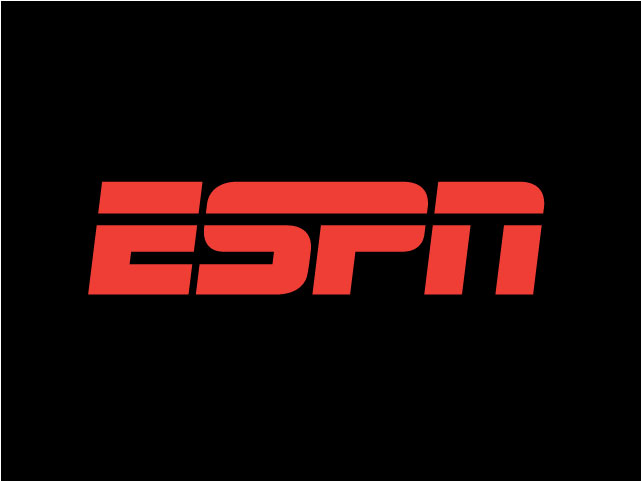 Lo and behold, sticking to sports is good for media business! We told you so, ESPN. Now you're admitting your detractors were spot on. By cutting back on politics and social justice, The Worldwide Leader in Sports is noticing reduced self-inflicted bleeding. Upon taking the job as ESPN President last year, Jimmy Pitaro called for a cease-fire in politics and the network is experiencing a mild resurgence. Funny how that happens!

Stephen Battaglio, a TV and media writer for the Los Angeles Times, chronicled ESPN's turn-around. He talks about how Disney Chief Executive Bob Iger credited Pitaro  with "dialing down the political discourse on ESPN’s debate shows and its signature program 'SportsCenter, as well as lifting ratings."

"Pitaro has also satisfied ESPN’s more traditional fans by steering commentators away from political discussions on-air and on social media, which heightened during President Trump’s criticism of NFL player protests against social injustice during the playing of the national anthem," Battaglio writes.

The L.A. Times quotes Pitaro saying: “Without question our data tells us our fans do not want us to cover politics. My job is to provide clarity. I really believe that some of our talent was confused on what was expected of them. If you fast-forward to today, I don’t believe they are confused.”

No one should be confused though, because when Stephen A. Smith, Max Kellerman, Bomani Jones or those appearing on Around the Horn and Pardon The Interruption do discuss political and cultural issues, they almost exclusively swing from the left side of the plate. Will Cain is one of the few balanced talkers in ESPN world. ESPN Radio talkers have also been traditionally biased against Republicans and conservatives.

Patrick Rishe, director of the sports business program at Washington University in St. Louis, said, “Pitaro has done a skillful job assessing the changing landscape. ESPN has shown an adaptability and humility they haven’t always possessed.”

Much has been made in recent years of ESPN's misery index, but the company's revenue went up six percent last year. Pitaro says the mass layoffs are over. This is the same network that chased Ohio Republican viewers away in droves during the 2016 election campaign, according to a poll.

Additionally, leftist Jemele Hill is gone. Trump haters Michael Smith and Keith Olbermann are no longer generating nearly as much controversy as they once did. Remarkably, ESPN has muzzled the volatile Olbermann, who's only had one outburst in recent months, calling for people to make a hunter's life a living hell. ESPN management actually spoke to him about that transgression. Jeremy Schaap, host of The Sporting Life radio broadcast, isn't frequently plugging the LGBT agenda like he used to do. Even The Undefeated, one of ESPN's blogs, has toned down the race-baiting somewhat.

Now ESPN+ is broadening the range of live events. “We like the state of our business right now,” Pitaro said. “I feel like we’re operating at an efficient level.”

ESPN is digging out of the giant-sized crater created by its huge customer losses in recent years, which never was completely about cord-cutting, but largely about turning off its customers. This organization hasn't changed its spots and still lacks diversity of thought and political support, and with the next presidential election coming up in 2020, it will be interesting to see if ESPN sticks to sports. Three years ago, the big boss of ESPN, Iger co-hosted a fundraiser for Hillary Clinton's presidential campaign. Disney was also a major donor for Barack Obama's 2012 campaign. If Donald Trump gets re-elected, ESPN may have to physically restrain the Trump-hating Olbermann.