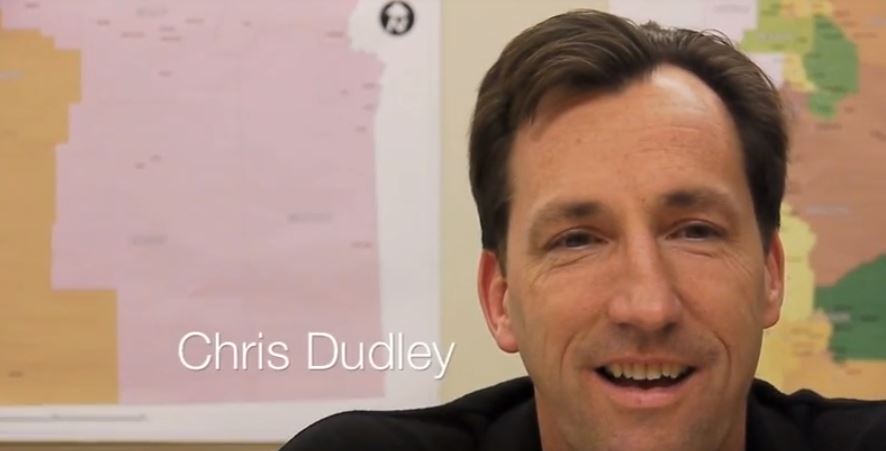 Chris Dudley (in photo) was a journeyman bench player in the NBA for 16 years who attracted little attention. As a college friend of Brett Kavanaugh's at Yale, Dudley is now being contacted by numerous reporters and he's telling them all the same, consistent story. As reported by Yahoo and The Washington Post, Dudley says he never saw the Supreme Court nominee black out. Dudley vouches for Kavanaugh's character and says he's being unfairly maligned.

Dudley disputes the characterizations of Kavanaugh, by media and female accusers, as a sexual assaulter, as alleged by Professor Christine Blasey Ford. She said that while Kavanaugh was extremely drunk he attempted to have sex with her. Deborah Ramirez and Julie Swetnick have also accused him of committing sexual assaults during his college years.

“I went out with him all the time," Dudley recalls. "He never blacked out. Never even close to blacked out. There was drinking, and there was alcohol. Brett drank, and I drank. Did he get inebriated sometimes? Yes. Did I? Yes. Just like every other college kid in America.”

A Republican who ran for governor of Oregon in 2010, Dudley also said Kavanaugh is being unfairly characterized. “That’s just not Brett,” Dudley said. “That’s not in his character.” Dudley also disputes charges that his college friend was a “notably heavy drinker,” one who often acted “aggressive and belligerent.”

“When he went out Friday nights, I was usually with him,” Dudley told Buzzfeed. “I never, ever saw him blacked out, never… Brett would drink, but he’d also be the guy who never missed a class. There’s a reason he was top of his class.”

The Washington Post contacted Dudley over claims by Kavanaugh's Yale contemporaries that he was no choir boy. Dudley again vouched for his old college friend's character.

During his Senate confirmation hearing, Kavanaugh responded to an accusation that Liz Swisher, a college friend, told the Washington Post he was a "sloppy drunk" with this response: