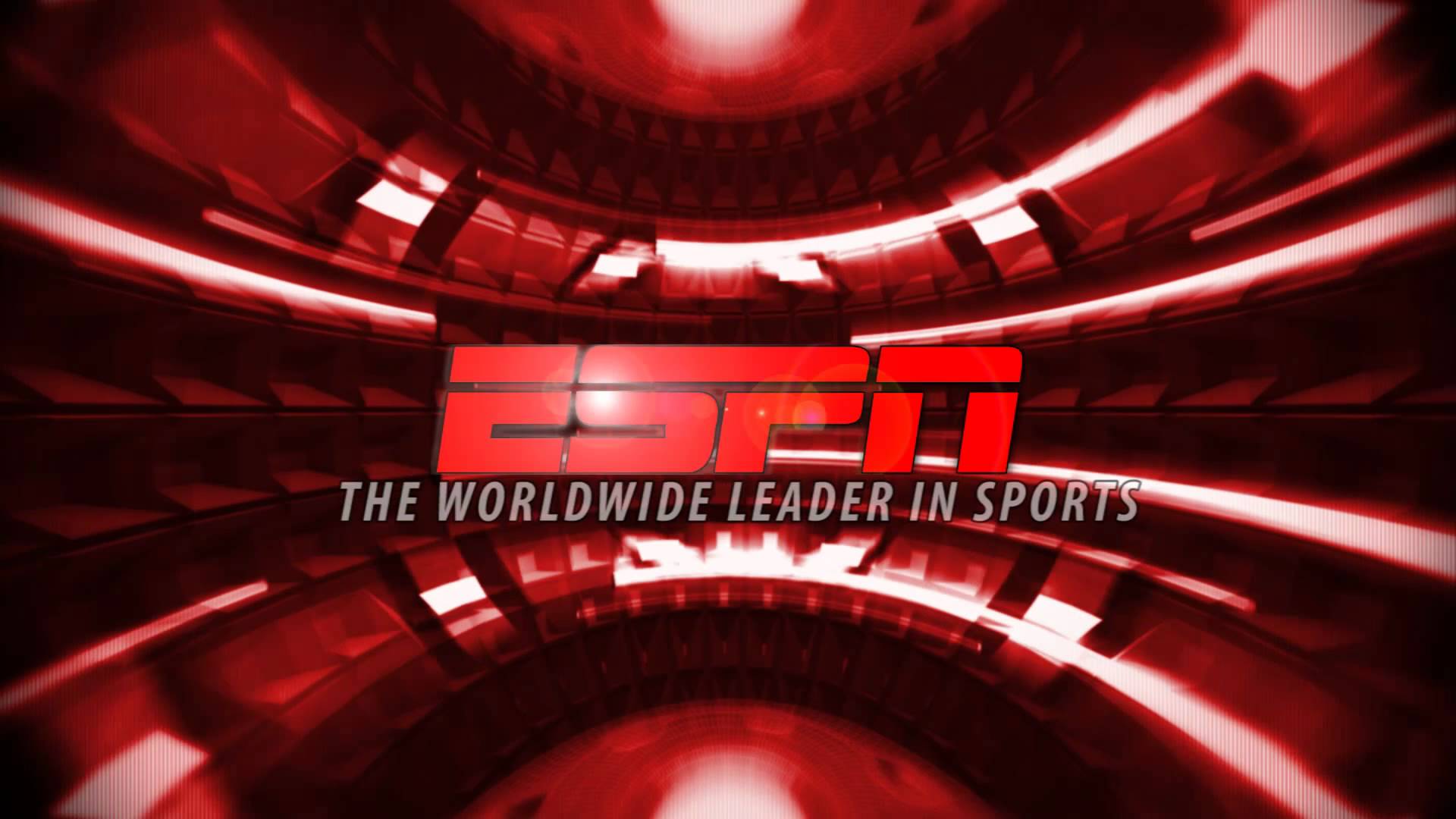 A month ago ESPN commissioned a viewer survey by Langer Research Associates, and ESPN Front Row’s Barry Blyn concluded the sky is not falling:

Approximately two-thirds (64 percent) of respondents believe ESPN is getting it right in terms of mixing sports news and political issues. Another 10 percent had no opinion … and 8 percent said ESPN does not do enough politics in its programming.

The proportion of viewers who see political bias in ESPN programming is unchanged since this survey was last conducted in October 2016.

Blyn said ESPN’s research group has “actively looked at the question of perceived political bias for more than two years now. We have studied it from all sides of the political spectrum and party affiliation to see how fans react or do not react to our coverage of the intersection of sports and social and political issues.”

The Langer research concluded that 30 percent of those surveyed believe ESPN expresses a conservative viewpoint. That figure has increased since October, Blyn wrote. He pointed out that for the third straight year ESPN was the highest-rated full-time cable network among men and adults aged 18-34, 18-49 and 25-54.

If Blyn was trying to reassure people who expect – and deserve – balance in the media, he was not convincing. The facts he conveniently omitted are far more telling than what he did reveal.

The biggie is how many survey respondents rated ESPN as “liberal”; that isn’t even mentioned in Blyn’s story. Nor does any such figure appear in the story by Carron Phillips of the New York Daily News or the story by Jon Lafayette of Broadcasting Cable. Also conveniently omitted was how little competition ESPN actually has as a 24/7 sports cable network. Nor did Blyn mention the Deep Root Analytics study that previously found Republican viewers significantly tuning out ESPN, which would lend an explanation for a majority agreeing with the inclusion of politics.

Another laughable conclusion drawn by Blyn was viewer disagreement with ESPN on “certain societal issues.” He says it does not affect viewing behavior “in any material way.”

The Sporting News did dig up the truth about ESPN’s liberal bias, which was 63 percent:

Interestingly, the 63 percent statistic was missing from ESPN's press release announcing the survey results, but the network emphasized the 30 percent who think the network swings too far to the right.

When TSN asked why the 63 percent figure was not included, an ESPN spokesperson said the network was trying to keep the press release "short."

Before you start singing the praises of The Sporting News, this organization has its own liberal warts. In the same story, TSN ripped ESPN for hiring three conservatives. Hank Williams Jr., a critic of Barack Obama, will sing again on ESPN’s Monday Night Football broadcasts. Sage Steele is no defender of liberalism. And Tim Tebow “once starred with his mother in an anti-abortion ad that aired during the Super Bowl.” To TSN, sports media should have no place for conservatives.

Sports media are not lining up to do viewer studies because the list of those capable of emerging from an independent study as fair and unbiased is woefully short. And that's a pathetic statement on the caliber of what constitutes "journalism" today.