I’m speaking of sports reporting. Sports writers jumping into the realm of the political are admitting that much of the public disagrees with their hard-left editorializing. But they are stubbornly turning up the volume and focusing on Trump-bashing and supporting illegal immigration, the transgender movement, Black Lives Matter and other left-wing causes. 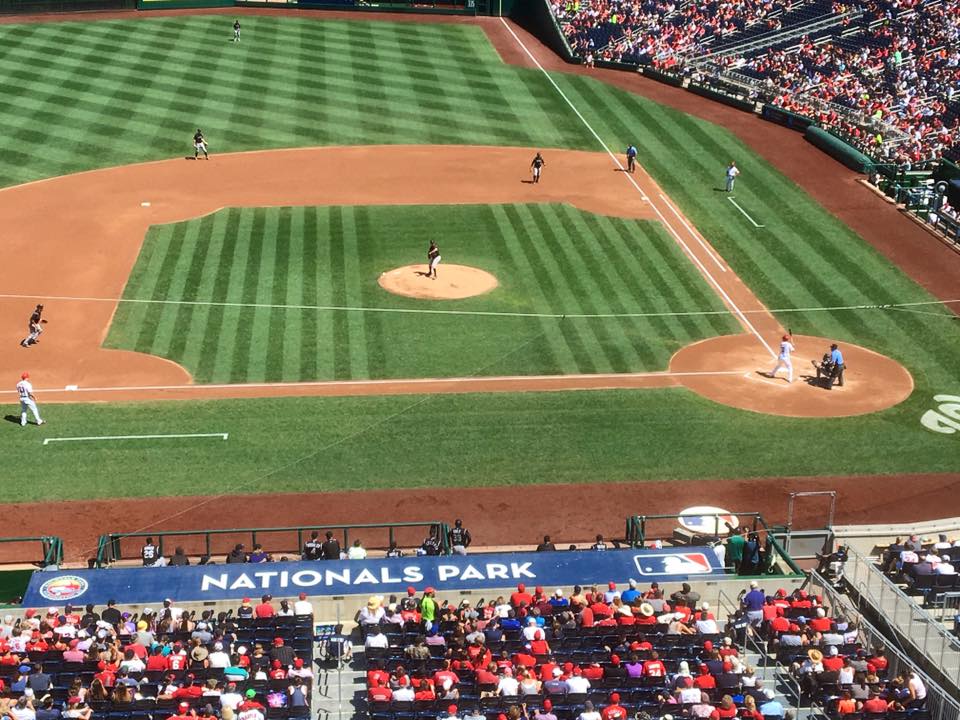 ESPN, the leader in sports entertainment and far Left advocacy, is laying off tens of millions of staff salary from its payroll. So reports Sports Illustrated. Among the vulnerable are said to be names whose contracts are coming up. Others may be bought out of their contracts. SI claims the purge will oust many with big name recognition, by June.

Amidst this big news comes an interview with one of the sports media’s leading purveyors of left-wing politics, Bryan Curtis, who had recently written:

Vowing to unfollow a writer after every Trump tweet has become a persistent response. But no matter how many readers the politically minded sportswriter turns off, it’s easier than ever to find new eyeballs. There is 53.9 percent of the non-Trump voting populace from which to draw an audience. So even if Trump builds a big, beautiful wall around America, he faces a new annoyance: The wall that once encircled sportswriting has been reduced to rubble.

If such refusal to read the tea leaves isn't the incredibly arrogant, I don’t know what is. Is he sure he wants to keep going down that road, in light of ESPN’s pending cutbacks? Will Curtis and other sports lefties see the light before they’re gone, too?

Benjamin Mullen just interviewed Curtis on Poynter: A Global Leader in Journalism. Mullen introduced his interview by writing: “Now, with the election of Donald Trump and the ascendency of politically minded athletes, that distinction is getting thrown out the window. So says Bryan Curtis, an editor at large at The Ringer and a seasoned observer of sports media. His recent article, ‘The End of ‘Stick to Sports,’” chronicles the political awakening of sports reporters across the United States under President Trump.”

Curtis told Mullen, “Sportswriters are getting more liberal because their subjects are getting more liberal.” He also talked about how most sports media oppose the Redskins’ name, believe college athletes should be paid and tend to support unions. The overwhelming majority of Americans, especially Native Americans, oppose changing the Redskins’ names.

Curtis also said in the interview that whenever he wants to know what real people think – “as opposed to people who are part of the liberal sportswriter media conspiracy, as I am,” – he goes to the University of Texas message boards to read the complaints about sports media.

How’s that for denial? Sportswriters can’t annoy people and maintain their credibility. Writers can’t maintain credibility by claiming they were detoured to the White House lawn because of President Trump, as the New York Times Magazine’s Jay Caspian Kang wrote.

Curtis said: “And I think when somebody like LeBron or Colin Kaepernick ventures into political activism, sportswriters, their first instinct is not to be skeptical of that. It’s to say, ‘what’s this guy trying to say? Let's tease out the argument. Let's listen to him. Let’s think this through.’”

Uh-huh. They tease it out for about half a second before they go with the liberal flow.

Mullens’ interview with Curtis ends with the guest admitting sports media attract opposition for veering from sports to politics.

Will the blood-letting at ESPN have an impact on the sports media? Will it yank writers and talkers media back in time to focus on the upcoming NCAA Tournament? Or will someone like Curtis, Kang or Mullins find a player from Jacksonville State who voted for Trump and hate? And dwell on that indiscretion? Don’t expect sports media to wise up and lose their liberal stripes any time soon.