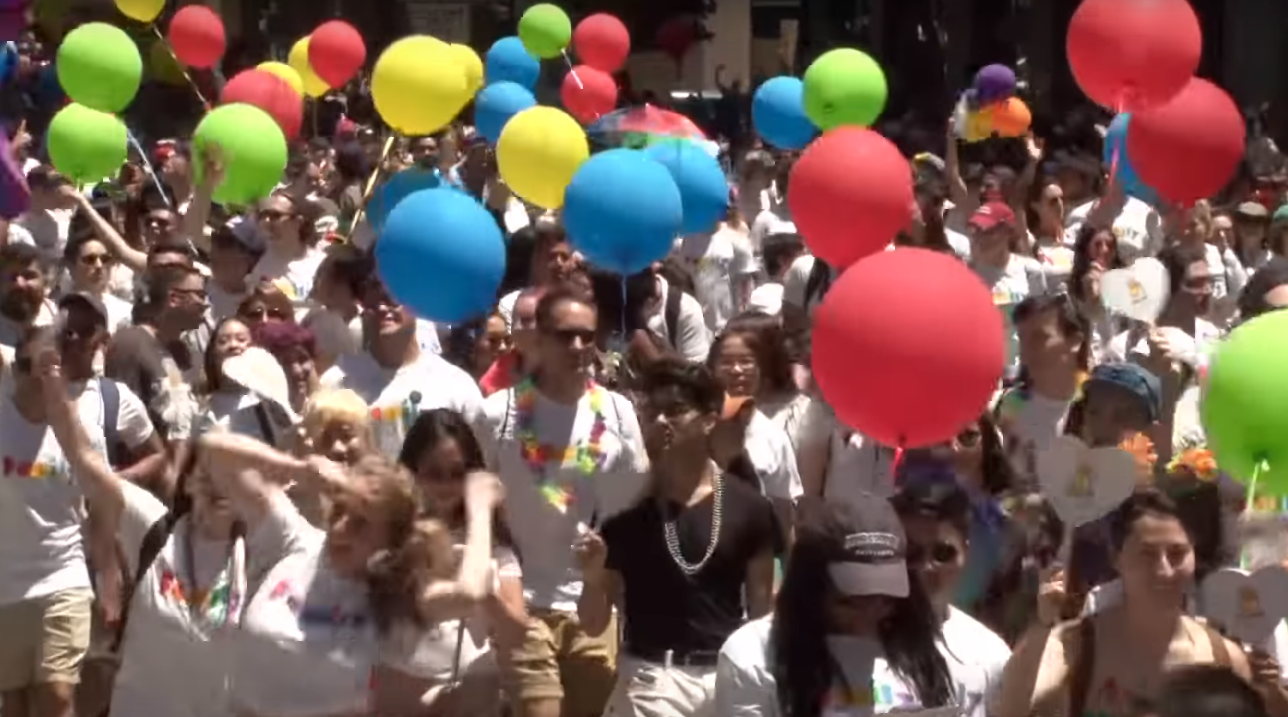 LGBTQ people are not just victims of political policy; they are also victims of disease. And it’s conservatives’ fault, one writer suggests.

In an article posted on July 19, Vice contributor Joanne Spataro wrote about how the LGBTQ community is facing serious health concerns. Citing various statistics and studies, Spataro came to the inevitable conclusion that this disease problem is not the result of the lifestyle choices of LGBTQ members, but instead stems from societal discrimination.

Linking to Center for American Progress (CAP), she wrote that “discrimination in healthcare settings are endangering lives in the community.” The CAP piece claimed that “conservative forces and the Trump-Pence administration are seeking to make it easier for health care providers to discriminate against LGBTQ people and women.”

“Being LGBTQ is not exactly getting easier by the day,” added Spataro, who herself is queer, while writing that “an increasingly anti-LGBTQ climate creates a toxic amount of stress.”

This stress, which she specifically referred to as “minority stress,” “signifies the emotional weight that marginalized people face as they interact with a world that’s not designed for them,” according to experts she spoke with.

Citing statistics that indicate that LGBTQ people are more likely to have heart disease, depression, and cancer, Spataro was able to link it all back to maltreatment of LGBTQ people. “Living in a world that feels uncomfortable, or even hostile toward you can have serious mental and physical health consequences,” she wrote.

Surprisingly, she did mention that cardiovascular disease is possibly linked to trans women's hormone treatment. Nevertheless, as her fiancé said, “it doesn’t matter what heart risks or health risks there are when you can’t be yourself.” I suppose she could say that nature is discriminating against trans people, and that it ought to change.

When it comes to LGBTQ media, the blame is frequently placed on somebody else because they are victims, and once the victim always the victim. Even Human Rights Campaign back in 2017 was able to link the HIV problems in the LGBTQ community to discrimination.