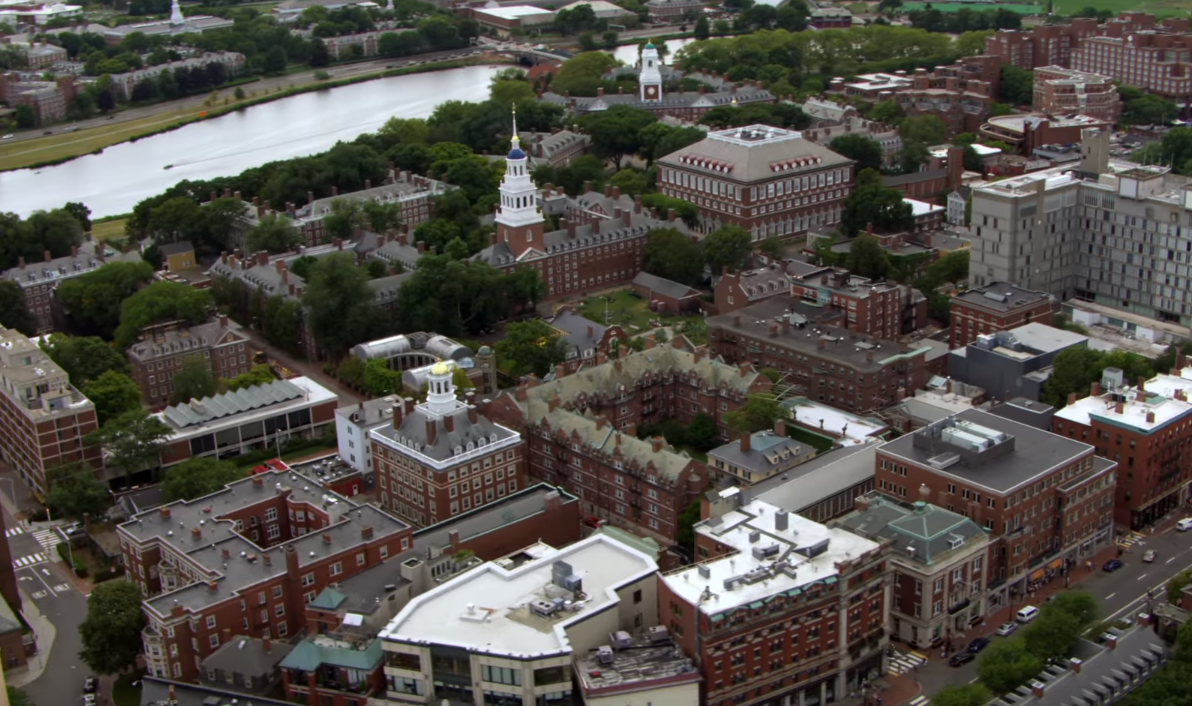 Affirmative action, the fix-all-racism tool for the left, ironically has found itself caught up in a discrimination scandal.

On June 15, The New York Times published a story about an analysis of Harvard University filed by Students for Fair Admissions, a non-profit group focused on removing race as a factor in college applications. In the study, statistics indicated that the university’s admissions department has carried out severely discriminatory actions against Asian students. The analysis was filed as part of an ongoing lawsuit against Harvard that started back in 2014.

Though none of the broadcast networks have reported on the story (and have not touched any aspect of the lawsuit this year), it was too big a story for The NYT to ignore.

According to the report, although Asian-Americans “scored higher than...any other racial or ethnic group on...test scores, grades and extracurricular activities,” the university “consistently rated Asian-American applicants lower than others on traits like ‘positive personality,’ likability, courage, kindness and being ‘widely respected.’”

In other words, the study suggested that Harvard discriminated against the more academically qualified Asian-Americans in favor of other races by giving them low scores on subjective character qualities.

The Times reported that “Harvard vigorously disagreed saying that its own expert analysis showed no discrimination.” It also called attention to a previous SCOTUS case, Fisher v. the University of Texas at Austin, that ruled in favor of affirmative action. NBC News praised this decision back in 2016 as testament to the fact that Asian-Americans are not negatively affected by the diversity tactic. Eventually, NBC and it’s competitors will have to cover the new evidence.

Harvard defended its admission process saying, “seeking diversity is a valuable part of student selection.” In other words, the university attempted to defend its allegedly discriminatory actions in the name of racial equality.

As The Times observed, “If [the case] goes on to the Supreme Court, it could upend decades of affirmative action policies.”

No wonder the broadcast networks have failed to report on this story..