Last week NewsBusters reported that world famous TV network game show The Price Is Right would be hosting a special episode featuring a guest contestant, drag queen RuPaul. The aim of the special was to raise massive amounts of money for the baby killers at Planned Parenthood. Well, the episode aired this week and revealed that RuPaul and CBS raised nearly $100 grand for the abortion mill. 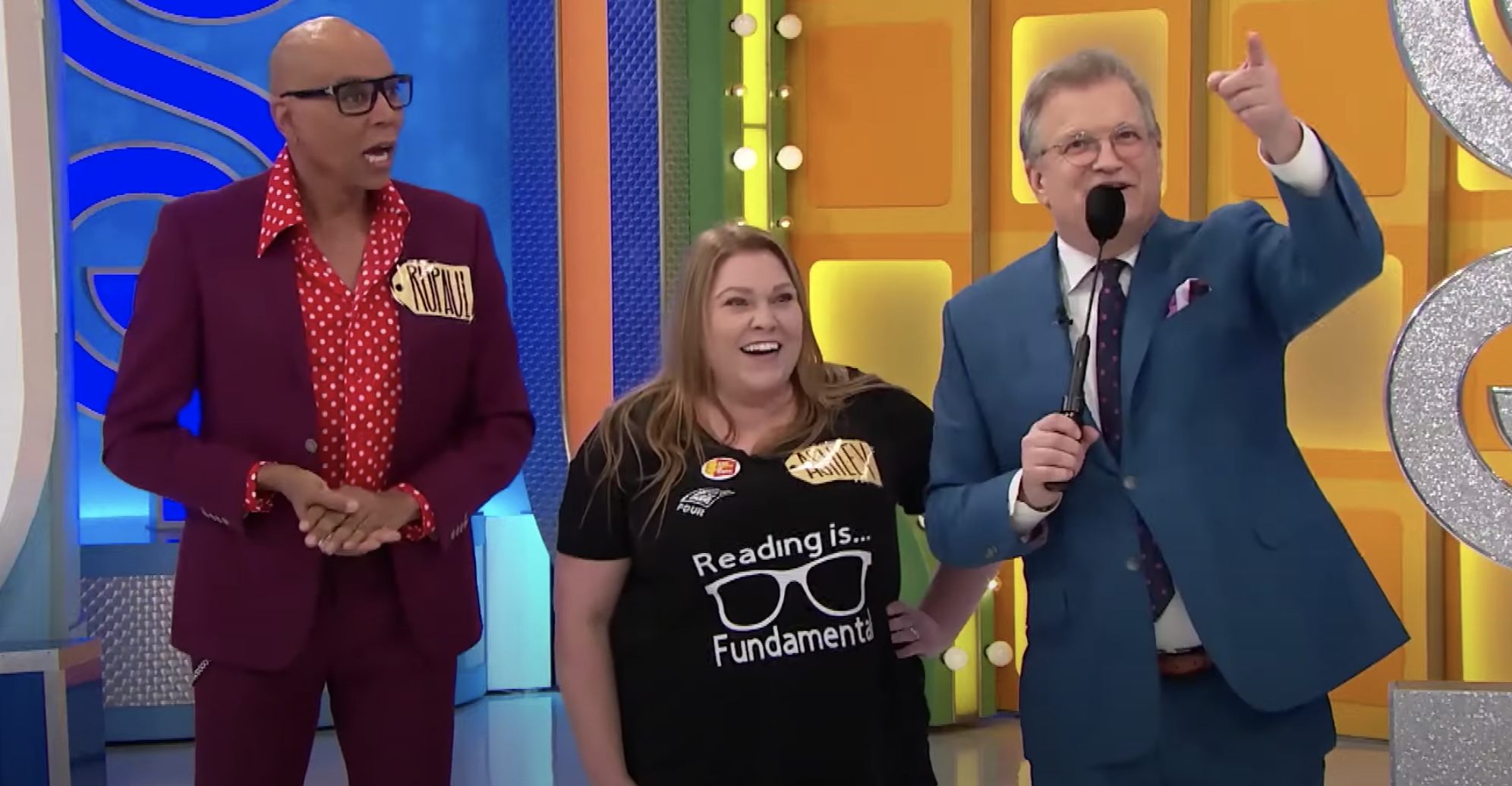 According to The Hill, the May 11 episode of the CBS special The Price is Right at Night “had RuPaul, host of ‘RuPaul’s Drag Race,’ join regular host Drew Carey to raise funds for Planned Parenthood.” It was a successful night in terms of money generated, especially for the abortion mill. Cheered on by RuPaul, who did not play but acted as a sort of famous guest cheerleader, “all six [contestants] won their respective games. And since two of the prizes were cars, the prize total added up to $97,266,” Yahoo! News claimed.

As The Price Is Right promised to match all the contestants’ winnings and donate that money to RuPaul’s organization of choice, the passionate abortion fan picked Planned Parenthood to receive the money. RuPaul has been an ardent supporter of the organization for years.

In a Marie Claire interview from 2017, RuPaul expressed gratitude for the organization providing his mother with a job, saying in that way, the abortion mill gave them “freedom.” “My mother, she had never really had a job before. Planned Parenthood represented so much freedom for us … In my heart, it represents so much strength, and I think it's a very important organization,” he claimed.

Clearly, RuPaul must think he has given back to a cause so near and dear to his heart by raising the huge sum of money. Folks against the murder of unborn children, however, decried both CBS and the VH1 TV show drag queen for making such a massive contribution to such an atrocious cause.

Conservative commentator and Daily Wire host Michael Knowles commented on Planned Parenthood’s windfall of cash, tweeting, “Everything about this is wrong.” In another tweet, he wrote, “Bob Barker needs to come out of retirement.”

Pro-life website LifeNews.com tweeted, “The @PriceIsRight just had a special episode that raised $100,000 for the Planned Parenthood abortion business. You should not be funding killing babies in abortions! There are plenty of better causes to support.”