America’s longest running game show will be promoting America’s largest baby-killing organization by way of drag queens next week. And If you thought that was a snippet from a set of dystopian mad libs rather than real news, you're not familiar with the left’s hold on mainstream culture. 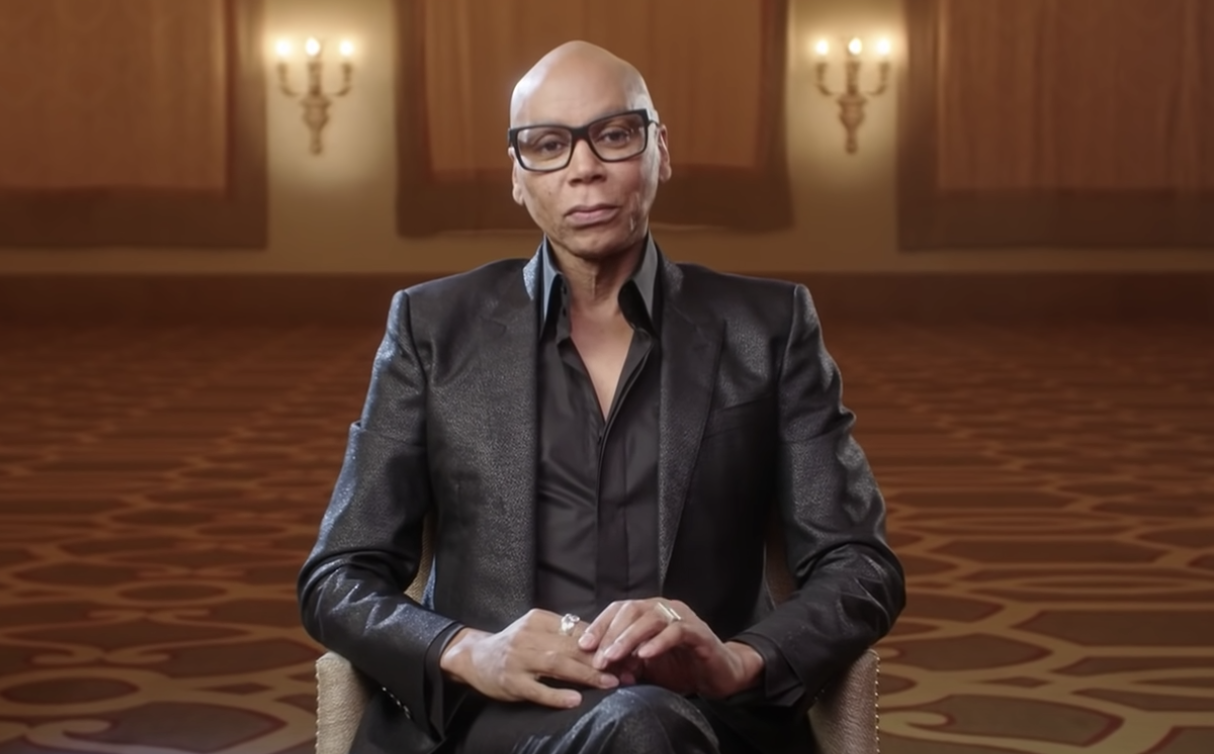 CBNNews.com reported that beloved CBS game show The Price Is Right will be airing a special episode on May 11, featuring RuPaul’s Drag Race star RuPaul as the game’s star guest contestant. Not only will the mega-famous cable TV drag queen be on the show, his appearance will be part of a charity effort to raise money for Planned Parenthood.

Well, isn’t that fantastic news? Prime time audiences will get to revel in the same schmaltzy TV games they’ve been accidentally clicking to for 45 years, but this time with the suggestive themes of drag culture and the knowledge that more money is being raised for the killing of unborn children.

Gee, Planned Parenthood is really stretching for funds in the wake of having to give up Title X government subsidies.

Hollywood outlet Deadline explained that “RuPaul will sit on contestants row and will compete on the primetime iteration of the iconic game show hosted by Drew Carey to raise money for the charity Planned Parenthood while his fellow contestants will have the opportunity to win prizes.”

According to Marie Claire Magazine, the abortion issue is one that’s near and dear to RuPaul’s heart. In a 2017 interview with the outlet, the VH1 drag queen touted that his mother worked for the abortion mill. “My mother, she had never really had a job before. Planned Parenthood represented so much freedom for us … In my heart, it represents so much strength, and I think it's a very important organization."

In that same interview, RuPaul added that Planned Parenthood is especially important in a “masculine-dominated culture. How dare some man tell a woman what to do with her body. That is outrageous! Outrageous. As a human, that is a big issue for me that really strikes a chord.”

What delusion. Each dollar RuPaul raises on The Price is Right next week will go to the dismemberment of children, and somehow CBS really expects its audience to be entertained and satisfied with that?