The lefty media expects to do two key things in response to coronavirus: 1, freak the heck out to the point where you inexplicably buy a small town’s worth of toilet paper and 2, make sure that in your unhinged frenzy you tread so lightly so as to avoid breaking any of the taboos of PC politics. 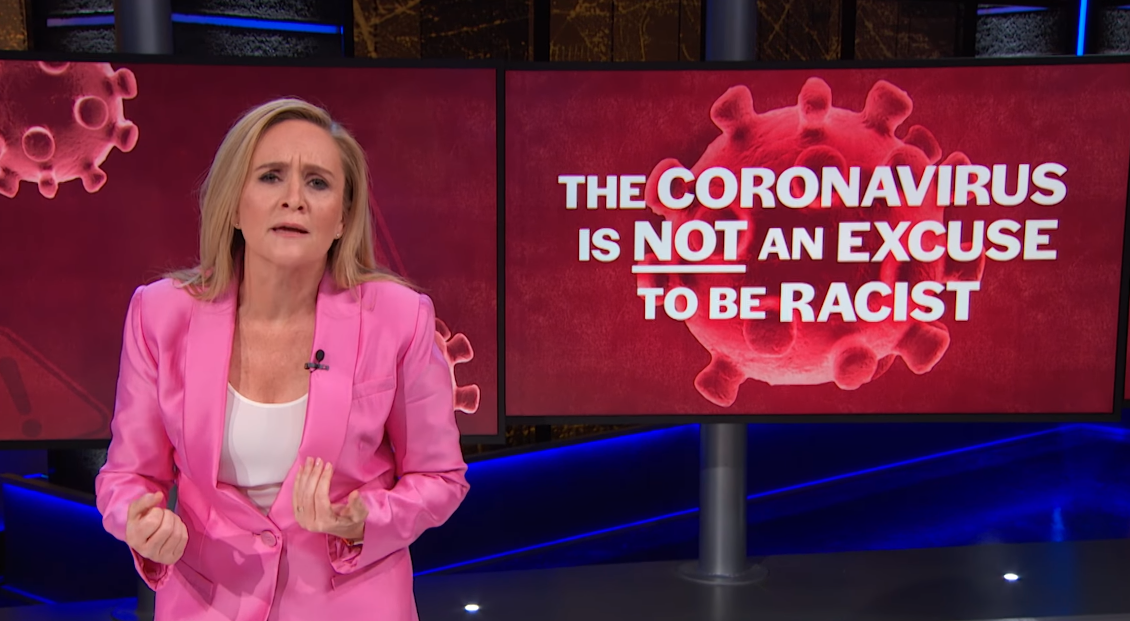 Samantha Bee’s idiotic TBS segment on Coronavirus tackled the “racism” inherent in Americans avoiding the disease. What? Yes, viewers were treated to a lecture on how wrong it is to refer to Covid-19 as a “disease from China.” It’s important that we ignore the origin of this virus because it may offend Chinese people.

As China threatens to withhold medical supplies to the U.S. for geopolitical leverage, Sam Bee would rather us take the high road.

Bee went after media figures and common folks who stated obvious things, like “virus from China,” or ‘Wuhan Virus.” She targeted Tucker Carlson for stating that “The Chinese Coronavirus really is Chinese,” and Brian Kilmeade, who claimed, “China started this whole thing.” And you know, maybe folks are sensitive to the claim the Chinese did this, but Sam Bee would rather kiss up to the communist nation that originated and failed to contain the disaster, by telling Mr. Kilmeade to “shut the fuck up.”

She quipped, “China we know it’s not your bad, but could you please send Brian Kilmeade an Edible Arrangement so he can shut the fuck up.” First of all, it is the communist Chinese government’s bad, even if it was, of course, accidental. Secondly, how much do the Chinese pay Comedy Central? We know Disney and the NBA get a lot.

Sam Bee then added, “The Coronavirus is not an excuse to be racist. Look, I know racism is like America’s weighted blanket. When everything is stressful nothing makes us feel more secure than treating other people like trash.” Real nice. Being more mean-spirited that the people you were rebuking is always a win.

Bee regurgitated all the anecdotal stories of small town racism, like how a college library was designated a “Wuhan Virus Isolation area” or how a worker at Costco was afraid of catching the virus from a random Asian eight-year-old. Yep, a generalized American phobia, eh? Bee then talked about how ridiculous it was for Americans to avoid eating at Chinese restaurants because of the fear. “Holy shit, that’s so stupid. Avoiding Chinese restaurants because you think every Chinese person has coronavirus?!”

Oh we’re sorry. Could it also be that people are not going out in general? Also what else do you expect when the media is carrying on about how doomed we are? People to run away from any hazard but then also stop and contemplate what types of risk-avoidance offend people? Bee is just arguing again from a place of privilege. A nice perch where she can generate blind hysteria and then cherry pick the miss steps that remind her of Fox News viewers. 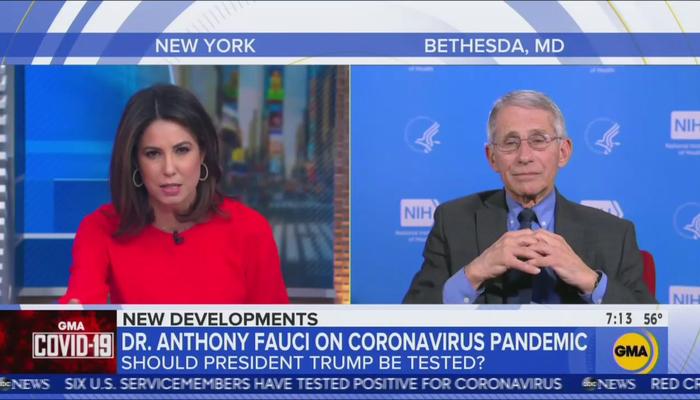 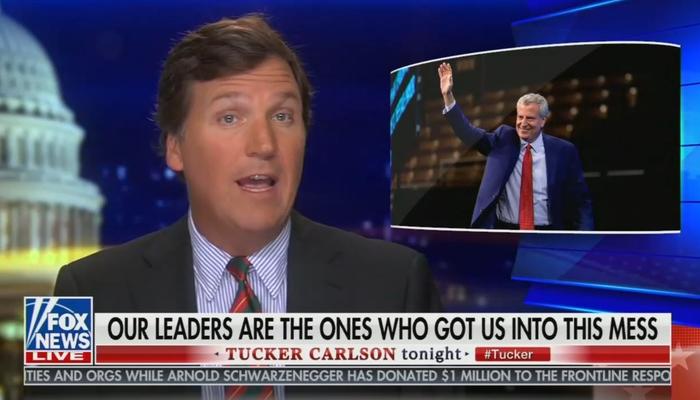 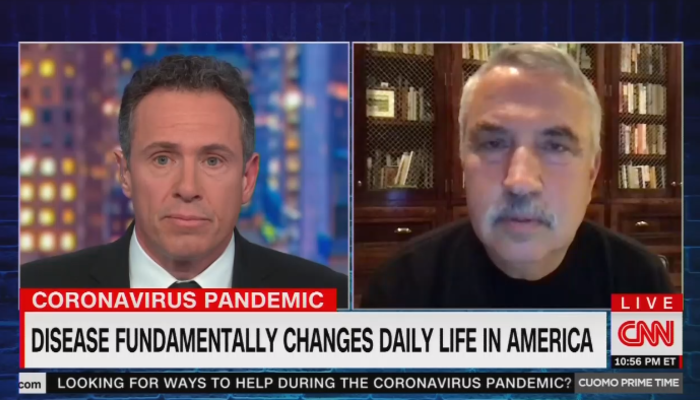 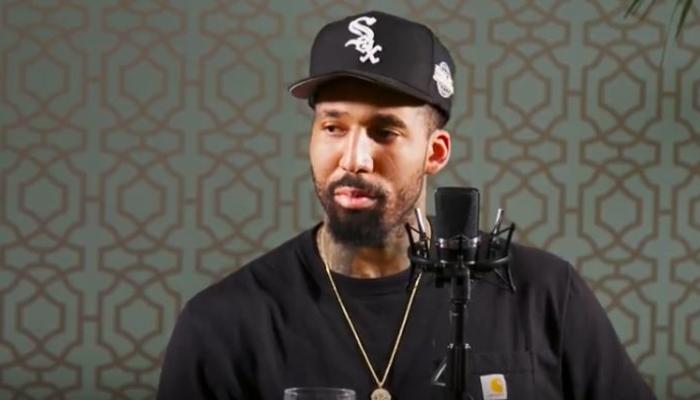