Hollywood Bows to Biden: Vote Dem or Trump/Pence Will ‘Get Us Killed’

In the end, wealthy celebrities are just like other Democrats. They want to win, and they’re willing to throw in with Joe Biden to do it. While their sympathies may be with far-lefties like Bernie Sanders, Hollywood Trump-derangement syndrome dictates their going with the strongest horse available. 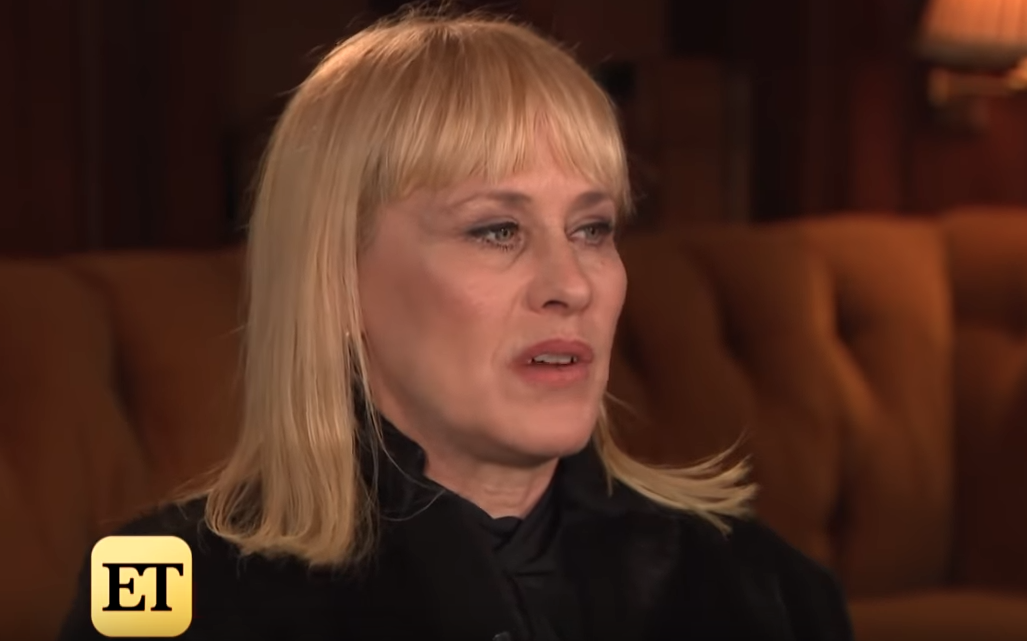 Westworld and The Hunger Games actor Jeffrey Wright made no bones about accepting Joe Biden as the nominee after his March 3 victories. He had been an Elizabeth Warren supporter (really.) He responded to a tweet from a user who wasn’t worried about who the Dem nominee was so long as they beat President Trump. Wright agreed, tweeting, “I'll vote for a half gallon of garbage truck juice over Trump. Dead serious.”

Earlier Wright had tweeted, “Who fears Trump? Fuck him.” Well if you’re voting for literal trash over the man, you’re at least desperate as hell. And what? Gramps is the best option now?

Disney actor Josh Gad made an even dumber post, urging all Dems to get behind Biden otherwise there may be actual deaths. Wow talk about twisting someone’s arm. He tweeted, “Congrats to Biden. Congrats to Bernie. Now let’s get our shit together by November before this man is appointed to oversee any more things that may get us all killed.”

This sounds like another allusion (most likely) to Pence presiding over Coronavirus protocol. Oh yes, he’s got ten deaths so far to his name.

Actress Patty Arquette warned of the apocalypse if Dems didn’t get behind the nominee. The star of The Act tweeted, “Donald Trump has done nothing but expedite Climate Change inducing policies with 4 more years that would only get worse. Say no to mass extinction and the destruction of our planet. Vote Democrat.”

Yes, doomsday predictions are Ms. Arquette’s hobby these days, too bad that -- like her war with Iran prediction at the 2020 Golden Globes -- they never come true.

Actress Eva Longoria got in on the issue, urging Dems to unite because Democracy is at stake. In an article she wrote for Variety, Longoria claimed, “Election 2020 becomes bigger than any candidate. We’re talking about our system, the way in which we cast our vote. It’s an attack on the core of what patriotism means.”

It’s obvious that these folks have nothing to lose come November. It’s bound to get waaay more unhinged.