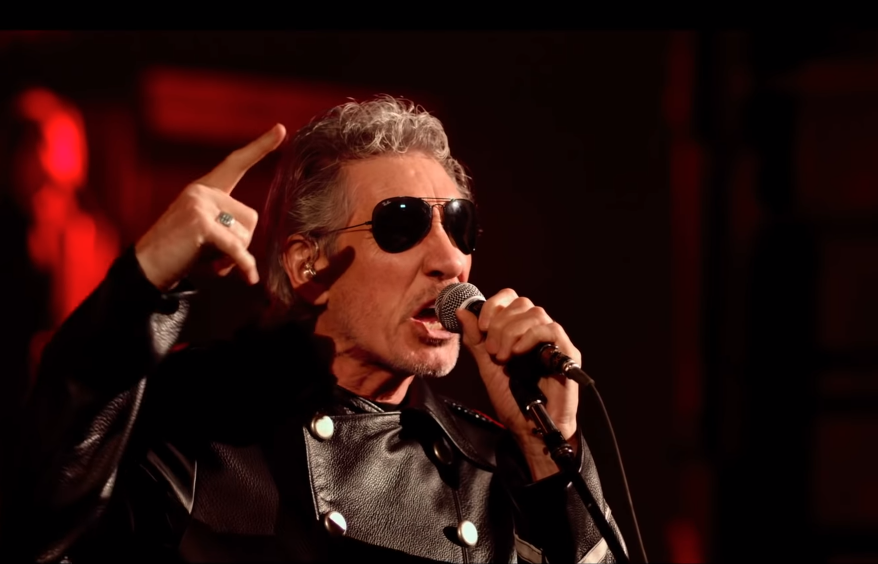 Former Pink Floyd frontman Roger Waters’s billing at the SXSW music festival may be in jeopardy after his history of radical lefty and anti-semitic activism.

Algemeiner.com reported that several Jewish groups have called on the famous Austin, Texas, film and music festival folks to reconsider showcasing an interview with the legendary classic rock musician. According to the complaints, Waters is an “avowed anti-semite” who disguises “his anti-semitic beliefs in anti-Israel invective.”

According to the outlet, “Waters is listed as one of the festival’s keynote speakers and is scheduled to give a sit-down interview with documentary filmmaker Michael Moore.”

In a statement sent to the heads of the annual media festival, Jewish group B’nai B’rith International claimed, “Waters is an avowed antisemite with a long history of demonizing Jews and Israel, which he refers to as a ‘racist apartheid regime’ and a ‘theocracy.’” The group also cited his advocacy of the “anti-Israel Boycott, Divestment and Sanctions (BDS) movement.”

B’nai B’rith International accused Waters of hiding his anti-Jewish beliefs behind criticism of the Israeli state, “By cloaking his antisemitic beliefs in anti-Israel invective, Waters apparently believes he has carte blanche to spew anti-Jewish tropes.”

In 2013, Waters incorporated the Star of David during one of his anti-fascist concert displays. YnetNews.com reported, “Toward its end, a black balloon in the shape of a wild pig was released to the sky, on it a Star of David, in the company of symbols of dictatorial organizations and regimes from around the world.”

In the past, Rogers has performed with displays against former President Bush, and recently against President Donald Trump and his decision to move the U.S. embassy in Israel to Jerusalem.

B’nai B’rith International concluded, “It is unconscionable that Waters be given any platform to air his antisemitic views, much less the chance to be a keynote speaker at a major music festival.”

The Zionist Organization of America (ZOA) also called for SXSW to cancel the interview “immediately,” though festival organizers have yet to respond to the complaints. The festival is scheduled for March 13-22.

Both ZOA and B’nai B’rith International were successful in getting Major League Baseball to stop advertising for Rogers’s latest North American tour for the same reasons.