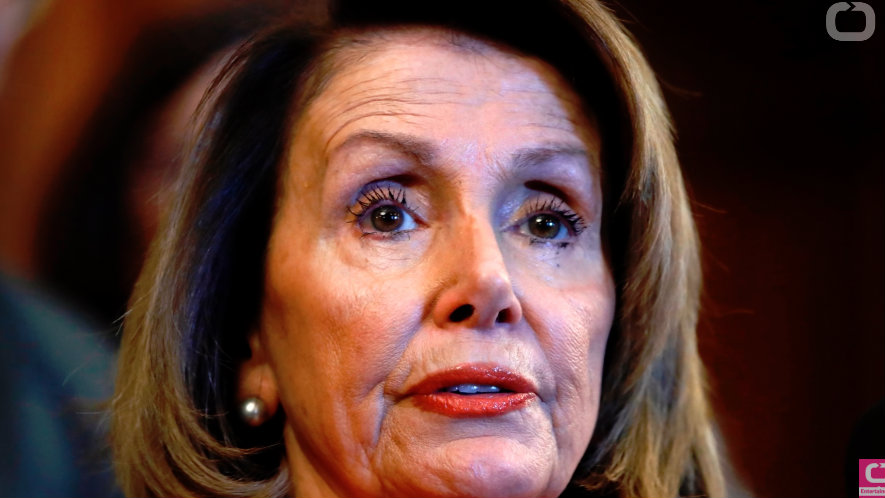 As soon as President Trump finished his Feb. 4 speech in the house chamber, the not-so-camera-shy House Speaker took the hardcopy of the president’s speech, stood up and tore it in half, obviously for the sake of whipping her Trump-hating base. And her fans — especially the Hollywood ones— adored it. Their celebration of Nancy’s catty Real Housewives moment helped make “#NancyTheRipper” a trending hashtag on Twitter Wednesday.

FormerStar Trek actor George Takei poured it on thick for Pelosi’s stunt, tweeting, “One thing is clear: @SpeakerPelosi knows how to capture a moment. All I remember from the last SOTU was her iconic handclap. All I will take away from this one is her ripping up the speech. She does more without saying a damn word than Trump can do with 10,000 lies.”

Takei also tweeted that ripping up the “lies” was appropriate. He claimed, “In the America I know, we still reject lies. We call them out. And yes, we tear up the paper on which they are written.”

Documentary maker and Bernie bro Michael Moore sounded as if he were saying goodnight to his favorite cashier at Golden Coral. “Thank you,” he tweeted. “That felt good. #NancyTheRipper.”

Will & Grace actress Debra Messing declared, “She’s a BOSS. No one better.” In an earlier tweet, she argued that Trump deserved it for lying and refusing to shake the speaker’s hand: “He lied for an hour and a half, and walked right passed her outer stretched hand to shake— an action that EVERY PRESIDENT HAS DONE to the Speaker at #SOTU.”

Actress Mia Farrow claimed that Trump’s “lies” warranted the speaker’s outburst. She responded to FNC contributor Ari Fleischer’s question of “who does that?” with the justification of “there were lies on every page.”

Pelosi may not be stopping Trump but she sure knows how to play the Hollywood Trump-haters like dummies. At least she’ll always have their support.