Hollywood NOT Optimistic About Removing That 'Monster' Trump

The day after the Impeachment articles were “solemnly” marched to the Senate building, you’d be expecting joy to reverberate through social media from celeb lefties duped by Pelosi’s charade, however the feeling was more akin to fatigue and frustration than joy. 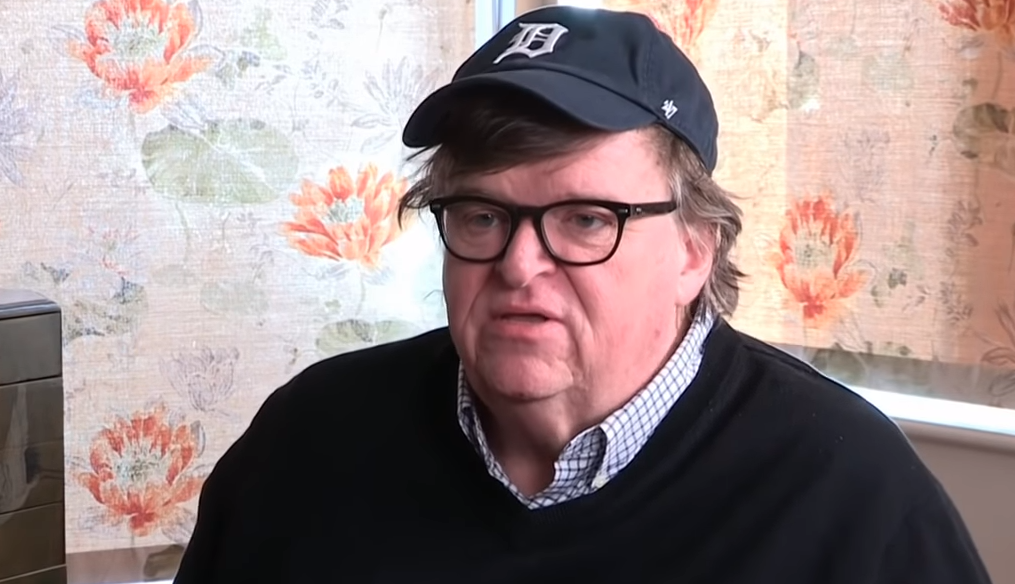 Several of Hollywood’s finest expressed their frustration with the fact that the president’s probably not going anywhere.

Comedian Chelsea Handler voiced her exasperation that President Trump might receive a smidge of due process in the upcoming Senate Impeachment trial. She blasted his privilege of bringing in witnesses to testify, like Hunter Biden, the corrupt son of the previous vice president.

“Trump wants to call hunter Biden as a witness. The person who lies to the American public every time he speaks doesn’t get to set the rules when he gets caught for everything he does,” she raged on Twitter, adding, “This is what is called a preponderance of evidence. Why can’t repubs stand up and stop this?” Imagine thinking hearing the other side of the story constitutes corruption.

Handler tweeted similarly two days prior, writing, “The amount of evidence we have against this president — in writing — notes, texts, phone call read outs, sky-writing. The president himself has admitted his own guilt numerous times on tv.” Guess we should just bypass the constitutional process, while at the same time accusing Trump of causing a “constitutional crisis” on the daily, huh?

Comedian Michael Ian Black appeared frustrated as Republicans were preparing their impeachment defenses for “this monster.” He tweeted, “I tend to vote Democratic, but would turn on them in a heartbeat if they betrayed my values. Why are Republicans hellbent on defending this monster?” Well sorry to burst your bubble, Mike, but the rest of the country’s not as isolated as the L.A. echo chamber. Oh and besides, dude, what’s the worry?

After all, he’s “impeached forever.” Bravo.

For all the resounding Democrat successes that Impeachment has wrought, why was Hellboy actor Ron Perlman pessimistic? He slammed GOP leaders for playing their role in this somber and historic constitutional process, tweeting, “I suppose the thing that will finally be the undoing of this Republic is cynicism.Watching creeps like mcconnel and graham lie to us as if lying was normal or acceptable.”

Perlman added, “When I was growing up yes, we knew there were bad apples. But we actually thought good would prevail. No more.” Ron, why the long face? A far left House signed impeachment papers with novelty pens. You guys did it!

Lizz Winstead, co-creator of The Daily Show and vanguard of trans men’s abortions, couldn’t refrain from being a sore winner, taking cheap shots at Sen. Martha McSally (R-AZ) for calling a CNN liberal hack a “liberal hack.” She tweeted at the senator, “You are the oversized bunyon on your already small footnote in history. Soon you will be returned to your tiny life, remembered for nothing but a lameass pettiness.” Relax, Lizz, why the anger? Isn’t there an asterisk next to Pres. Donald Trump for all time now? That’s a victory.

Though documentary maker Michael Moore had the most pessimistic take of the week. In an interview with the PBS show Firing Line, Moore asserted that the feuding in the Democrat Party, specifically the feud between Bernie Sanders and Liz Warren that happened on Jan. 13, marks the “day Donald Trump was re-elected.”

Well this is all news to us. Sorry, just kidding!