No matter how hard it is to believe there a few conservative diamonds in the rough that is far-left Hollywood. President Donald Trump took time to thank a couple of his supporters from the showbiz industry, because God only knows how much of a feat it is for them to keep their Tinseltown street cred while supporting this President. 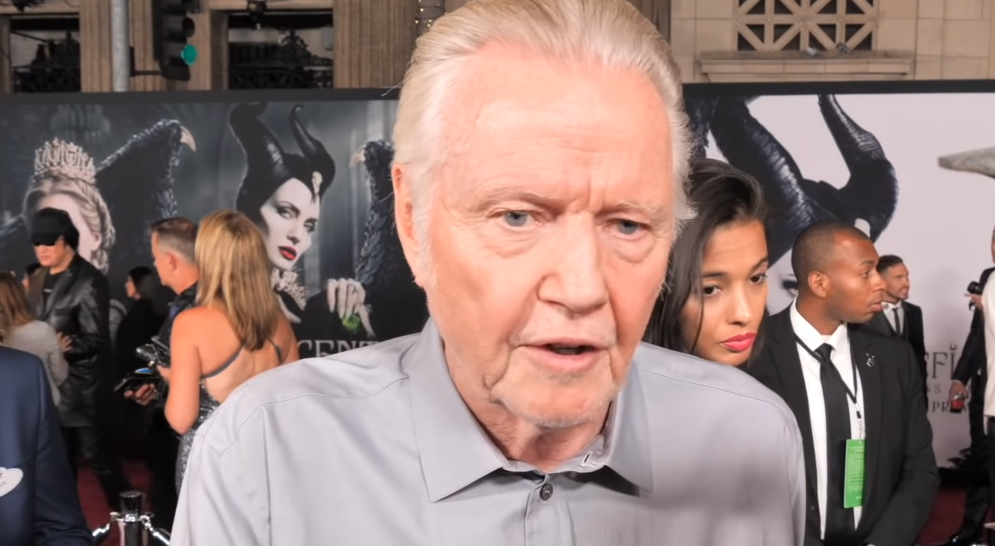 In a couple of December 27 tweets, Donald Trump thanked Hollywood legend Jon Voight for his support during the ongoing impeachment sham, and thanked Buffy The Vampire Slayer actress Kristy Swanson for her Christmas-themed pro-Trump tweet: “A MAGA CHRISTMAS TO ALL!”

Voight, the 81-year-old classic Hollywood actor known for his roles in Deliverance and Midnight Cowboy, and star of HBO’s current series Ray Donovan, has been a stalwart supporter of Trump throughout his term. Voight has often used his influence to inspire support for the president during particularly nasty political battles, including posting a recent video denouncing congressional Democrats’ impeachment hoax.

During the video that Trump retweeted on December 26, Voight encouraged conservatives claiming, “This is America. We’re strong, we’re smart. And our leader President Trump has shown us this. If the impeachment proceeds, America will fall.” He added, “the extreme left are destroying this nation’s glory.”

Trump, who last month awarded Voight the “Presidential Medal of Freedom” for his acting career, thanked Voight on Twitter. He tweeted:

Academy Award winning actor (and great guy!) @jonvoight is fantastic in the role of Mickey Donovan in the big television hit, Ray Donovan. From Midnight Cowboy to Deliverance to The Champ (one of the best ever boxing movies), & many others, Jon delivers BIG. Also, LOVES THE USA!”

On Christmas Day, Swanson posted a graphic of the current president wearing a Santa hat, while wishing viewers “A MAGA CHRISTMAS TO ALL!” She provided a caption for the post, which read, “I love our President, he’s the BEST! @realDonaldTrump.”

Trump retweeted Swanson’s post and thanked her personally, tweeting, “Thank you Kristy, have a great year!” Like Voight, Swanson’s one of the rare Hollywood types on the conservative side of the aisle.

She has appeared on Fox News to defend conservatives like mistreated Supreme Court Justice Brett Kavanaugh, and has starred in Phelim McAleer and Anne McElhinney’s stage production on Trump hating FBI lovers Peter Strzok and Lisa Page called FBI Lovebirds. Swanson’s also gained notoriety for going after Twitter lefties like Bette Midler, who received a rebuke from Swanson on Fox News after she thanked the neighbor “who beat the shit out of Rand Paul.”