‘Are You Kidding Me, Bro?!’ Alicia Keys Roasts ‘Fraud’ Trump on Impeachment 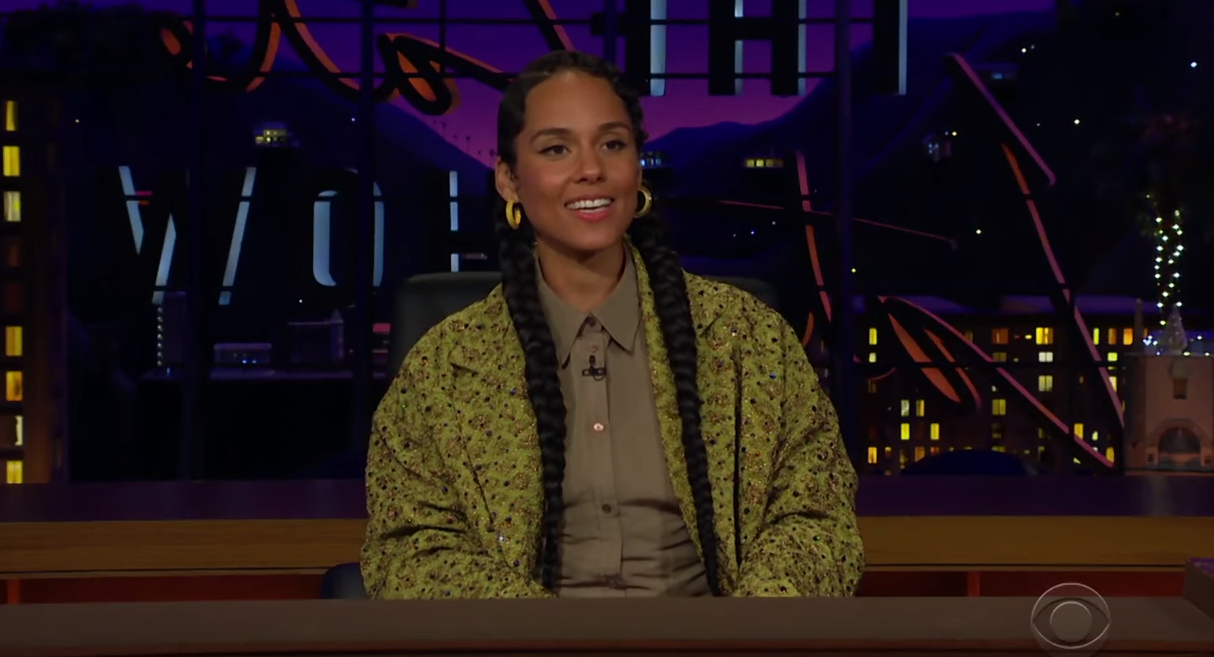 James Corden, the British host of CBS’s The Late Late Show, had singer Alicia Keys stand in for him on Monday.

Yeah why not? Alicia’s pleasant enough. She had a professional, non-political hosting of the 61st Grammys and is a universally-lauded musical talent.. Might be different than the typical circus material. However, since this is Hollywood late night, Ms. Keys used her talent for evil, matching the Trump hatred of her British regular.

Towards the end of the taping, Keys performed a musical recap of the best moments of 2019, and besides including the usual fluff like a rhyme about “Beyonce’s new special was about coming home, a Starbucks cup was in the Game of Thrones, etc." it was heavy on praise for the Resistance and loaded with attacks for the President. She was all smiles as she puffed up the culture’s most overhyped liberal sycophants like The Squad, Megan Rapinoe, and the inquisitors in Adam Schiff’s witch hunt.

After praising Baylor University’s Women's Basketball team for winning “March Madness,” and rapping that “Serena Williams kicked everyone’s asses,” she began the Trump attacks. “US Women’s soccer was the best in the land, Rapinoe told Trump to talk to the hand.” The audience applause really picked up and our eye rolls really intensified.

Of course there was much more Trump Derangement Syndrome where that came from. Alicia’s hero-worship for leftwing hacks like Rapinoe segwayed into praising the Dems behind impeachment. She rhymed, “Mueller Report found no one to blame, Trump was like ‘Cool, I’ll call up Ukraine.’ He still insists there was no quid pro quo, but congress was like ‘Are you kidding me, bro?’”

Though did no one in the writer’s room realize how much of a joke this makes the #resistance’s Russian collusion assertion look? Of course not.

She went from that absurdity to another, mounting a defense of the four anti-American, race-baiting freshman Congresswomen of the Squad. She recited, “Donald went after AOC and the Squad, cause deep down inside he knows he’s a fraud.” Now that’s a rhyme.

Oh and then came the “powerful women” tripe: “Nothing scares Trump more than powerful women, so please vote next year this shit isn’t a given.” The singer then closed out the segment with a few more rhymes and some cheesy vocal interlude, because you know, sing-song, hip-hop style political pandering make the left think they’re doing something MLK would do. So much for Ms. Keys’ cool, non-divisive approach.