Are you a lefty who’s secretly aware many of your viewpoints are whack and fear critical conversation with conservative relatives this Thanksgiving? Don’t worry! Just smoke a bunch of weed, or better yet as — Daily Beast insists — make a “cannabis-infused gravy” that will taste good (most likely not) and inoculate you from having earnest conversation with people from other perspectives. 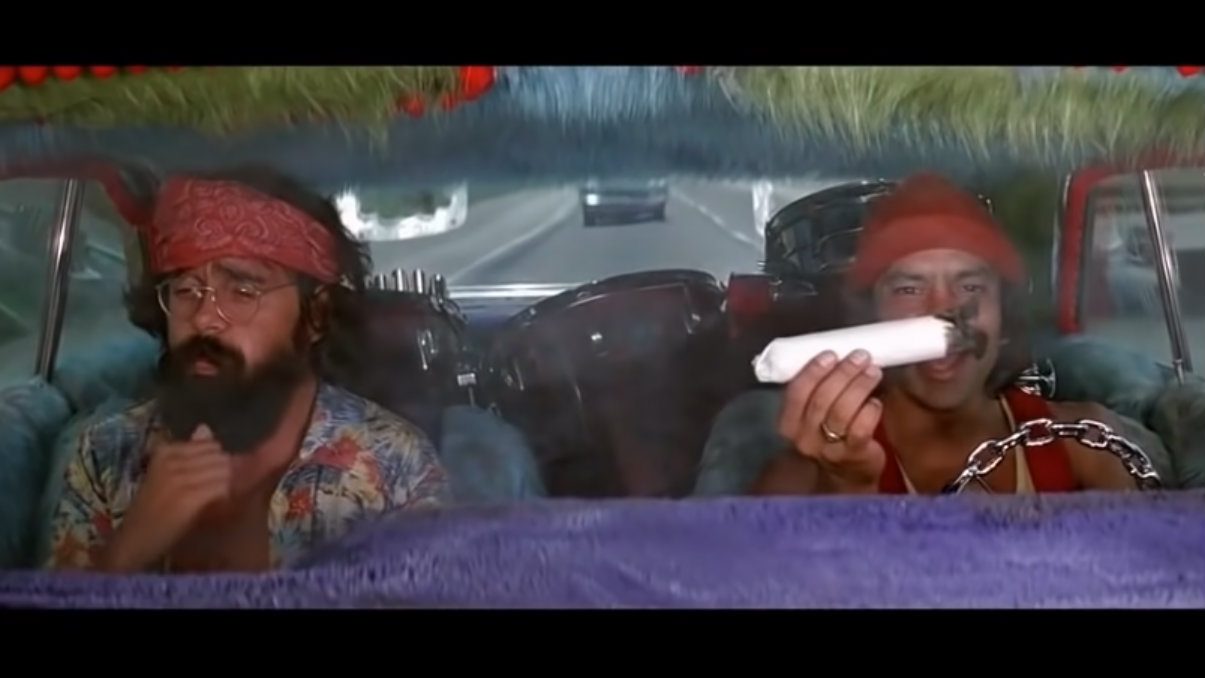 Leftwing outlet The Daily Beast is concerned for its audience’s well-being this holiday season. With “intrusive questions and judgmental family members” on the horizon, the outlet is doing a major service for politically insecure purple-hairs all over the nation, providing “DIY coping mechanisms” in case you have “awkward grocery store run-ins with old classmates,” or have to deal with “your father’s armchair impeachment predictions.”

Gosh, real people, real foibles. As Daily Beast knows, it’s helpful to recognize these “triggers.” Just listen to the outlet’s cited “mental health coach and influencer,” Gabrielle Ortega. There’s an actual strategy to protect the echo chamber at all costs. She told exhausted keyboard warriors to “stake out the nearest exit.” “It’s ok to take physical space as often as necessary to re-center and soothe any anxiety that comes up,” Ortega mentioned on Instagram.

And if there is an emotional support emu nearby, even better.

Ortega added, “You can go to the bathroom and do some deep breathing, or go for a walk around the block — anything that removes you physically from the space that’s triggering you.” My goodness, that’s a lot.

But on to the Marijuana stuff. The Beast recommended the heavy-duty political tranquilizer for California residents. Though one would have to wonder what would be the point, since California is as safe a space as liberals can get? Anyways, the Beast mentioned, “If that fails, and you live in California, please know that the weed industrial complex has birthed Kiva’s cannabis-infused Turkey Gravy.”

Oh, we bet that tastes wonderful. The outlet mentioned the edible’s tagline: “Awkward family dinner conversation? In just under 15 minutes you’ll start feeling the effects, so you can sit back, relax, and let the holiday cheer wash over you.” Oh yes, more escapism. Just what the doctor ordered for people who routinely whine that conservatives and Republicans are so callous and apathetic.

And hey, you might think The Daily Beast is just being a little tongue-in-cheek, but Washington Post put out an entire Style spread on how “Thanksgiving to New Year’s holiday season allows ample opportunity for intergenerational indulgence” of the devil’s lettuce since it’s becoming less and less taboo. The piece even added a little dig to older conservative fuddie duddies, claiming, “Conservative aunts and uncles might find themselves wondering why everyone’s in such a jolly mood.”

Sure, let’s light a spliff this holiday season. It’s the best way to self-medicate for real, harrowing human interaction.