Could it be that the fix is in for Hollywood’s influence during this upcoming election cycle? Actor Robert Redford sure seems desperate, putting his TDS into an op-ed at NBC “Think.” The actor railed against Trump’s administration, calling it a “monarchy in disguise” and pulling out enough platitudes on the death of democracy to make the Washington Post cringe. 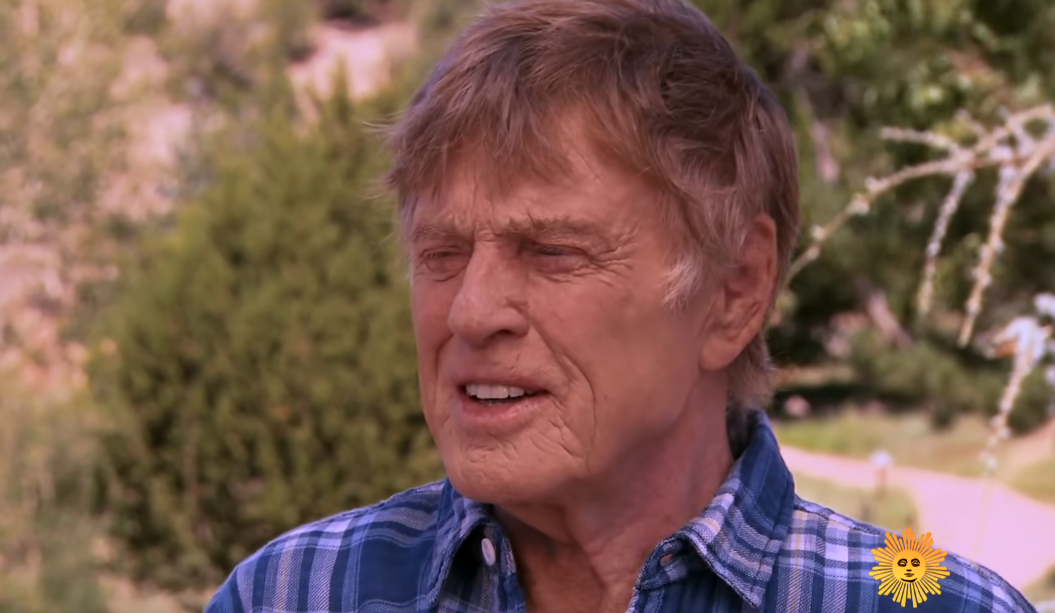 Redford, the legendary Hollywood actor began his unhinged NBCnews.com “Think” piece by saying, “We’re up against a crisis I never thought I’d see in my lifetime: a dictator-like attack by President Donald Trump on everything this country stands for.” Correction: everything Redford wants this country to be is under attack. That is, the encroaching socialist and climate change-hampered country he’d like to see might not happen as soon as he’d like.

Lefty dreams of total control are being dashed by the Trump administration, and Redford’s taking a line from that famous lefty children’s book, “Everyone I Don’t Like Is Hitler.” Just consider this hyperbolic BS: “Our shared tolerance and respect for the truth, our sacred rule of law, our essential freedom of the press and our precious freedoms of speech — all have been threatened by a single man.”

Cram it, Mr. Actor man. Sure, “Respect for the truth” when we’ve been subjected to lies about Russian collusion for two years and are coerced to believe garbage like abortions being a “human right?” “Sacred rule of law,” when we can’t even feel secure in having a sovereign nation, as our borders are being flooded with millions of illegal immigrants that we’ll be expected to pay for? “Freedom of the press,” when our pundits fudge the truth on a daily basis to get back at a man they disagree with on policy? Remember the Covington Kids?

Oh, but how dare anyone insinuate that the all-hallowed “fourth estate” could ever be harming our citizenry.

Redford, like all his friends in Hollywood, is desperate to keep the status quo of an America wedded to Planned Parenthood and the demonic idea that a child can be eviscerated in the womb; an America devoted to the insanity of the never-satisfied LGBTQ mafia; and an America that doesn’t trust its citizens enough to protect their Second Amendment rights.

In defense of this, he demands, “It’s time for Trump to go -- along with those in Congress who have chosen party loyalty over their oath to ‘solemnly affirm’ their support for the constitution.” Yes, put up with the impeachment shame OR ELSE, says Redford, whose idyllic left-wing reality clearly leaves no room for other viewpoints.

He concluded his lament, saying, “it is a critical and unforgiving moment. This monarchy in disguise has been so exhausting and chaotic… Let’s rededicate ourselves to voting for truth, character and integrity in our representatives.” Well, to the person whose party believes in defending the scandals of folks like Congresswoman Katie Hill (D-CA), Governor Ralph Northam (D-VA), and Hunter Biden, you first.