ACLU Self-Combusts on Twitter: Men 'Get Their Periods,’ ‘Give Birth’

Hey, um, not that the ACLU hasn’t been a serious organization or anything, but their recent Twitter activity makes one wonder if their social media influencers are one card short of a full deck. On Tuesday November 19, the American Civil Liberties Union fully committed to disastrous social justice dogma by tweeting that “men who get periods are men." 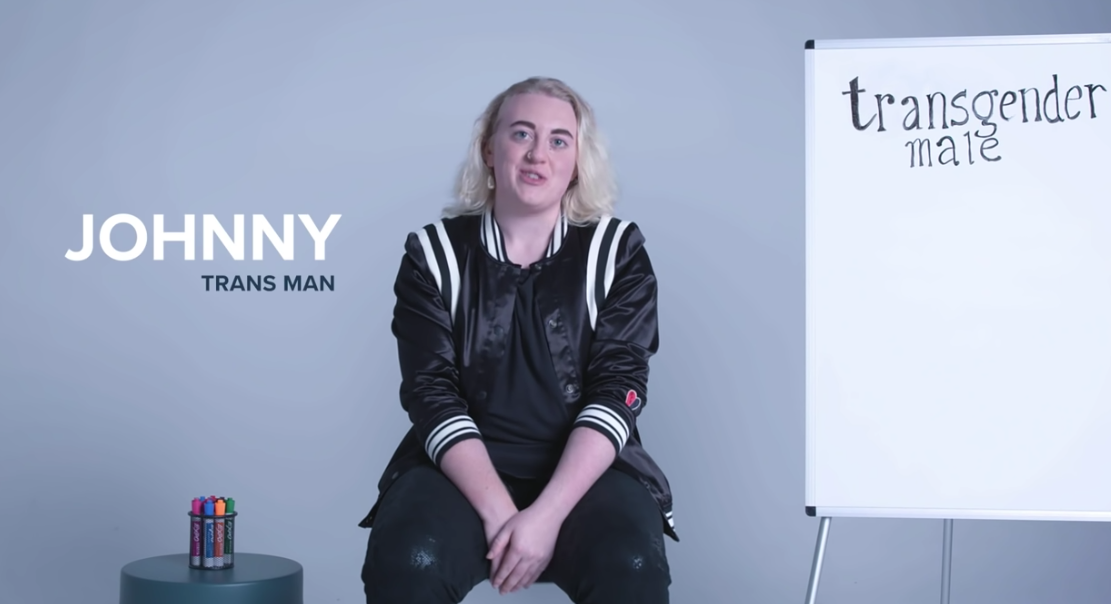 The once proud law institute for civil rights has been pushing the more fringe elements of social justice as of late, not doing much to dispel claims that they’ve become just another boilerplate lefty platform. They proved that with their tweet commemorating “International Men’s Day.”

The legal non-profit claimed, well rather, declared: “There’s no one way to be a man. Men who get their periods are men. Men who get pregnant and give birth are men. Trans and non-binary men belong. #InternationalMensDay.”

If at first glance this didn’t compute for you, we understand, it’s pretty nonsensical. But once you remember that this is LGBTQ propaganda, then it’s something we’re all unfortunately getting used to as the left gets more insane. We’ve rocketed into that SJW future where biological realities do not apply anymore.

Then again, this is the ACLU we’re talking about and they haven’t been rational for quite some time, much less defended free speech. Just consider this tweet. While it’s clear that the organization thinks it’s championing the rights of the poor unfortunate souls who think cutting their breasts off and taking testosterone makes them men, they are abandoning the free speech rights of everyone else.

Consider the folks who will be forced to recognize these biological incongruities in the near future under our LGBTQ overlords. In woker countries like Canada, they have already made transgender protections law, like with Bill C-16, which psychologist and speaker Jordan Peterson has famously railed against.

Peterson attracted controversy for asserting that the bill is a “slippery slope toward a tyranny of the left, which, in this case, attempts to equalize all persons by instituting what is essentially thought control.” Essentially, we’re approaching a point where we will be compelled by law to get people’s preferred pronouns correct. Oh, but the ACLU protects free speech.

I mean, look where the world is now. Biological male Rachel McKinnon is considered (in lefty circles) the “‘World Champion’ of women’s track cycling.” Guess which “nonpartisan, legal and advocacy” organization thinks that’s just wonderful and will be the first to make you agree? Yeah, the ACLU is insane.