'Avengers’ Star Mark Ruffalo Ecstatic for Bernie: ‘This Cat’ Is ‘Fighting for Us!’

Avengers: Endgame actor Mark Ruffalo is a major Bernie Bro. When he’s not starring in his fourth Marvel comic adaptation of the year, you can find the Hollywood leftie hulking out over the socialist presidential candidate on Twitter and going green (in more ways than one) over the Vermont senator’s climate change initiatives.

(Though don’t mention the Sanders campaign's carbon footprint from all that private jet-setting, rumor is you wouldn’t like Ruffalo when he’s angry.) 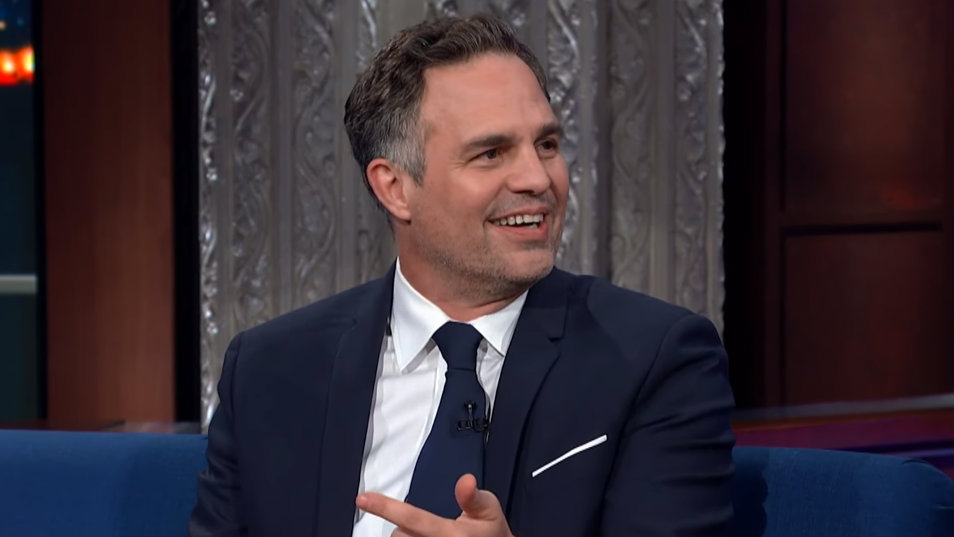 On Thursday evening, Ruffalo was one of The Late Show With Stephen Colbert’s special guests, there to talk Hollywood, impeachment, and all of the beautiful Democratic presidential candidates, particularly America’s favorite Bolshevik grandpa, Bernie Sanders.

Colbert asked Ruffalo, “Of the 2020 candidates who are running right now, who do you like? Who do you think has the right position here?” The actor prefaced his real answer saying, “I’m very excited by the Democratic brand altogether.” Well, that’s good, we all know that for TDS-suffering Dems, the aim of 2020 is anyone but Trump.

Still, you could tell by the twinkle in his eye that there was a certain comrade who holds his heart. Like a schoolboy he told Colbert, “But for me, I started with Bernie on this trip… When I think about it what I see is, he led. And he led then [2016]. And now he’s leading now.”

Oh, yes, there’s just something so refreshing about Bernie’s commitment to his socialist and green initiatives, like the fact that he sold out his campaign and his fans for Hillary’s run last election, or when he pollutes the globe with every spin on the private jet or, better yet, when he buys that nice vacation home while trashing the equally wealthy.

Still, Ruffalo insisted on the integrity of the millionaire-hating millionaire. Colbert interjected, “He’s been consistent,” to which the actor replied, “His whole life. He was never [in] another party, he never had different views about these things.”

Ruffalo’s endorsement got a little ridiculous when he claimed, “The rest of the United States has finally caught up to what this cat’s been doing already for his entire career.”

That’s laughable. Doesn’t it worry him, though, when the American literacy rate is coincidentally on the decline? It’s a terrifying thing that almost a third of millennials consider socialism to be a good thing.

“And you know,” he added, “that when he gets into office he is going to be fighting for us!” Correction, Mr. Hulk, sir, we know that he will be doing the opposite, while enriching himself.