Legendary British actor Patrick Stewart had a bit of a Benedict Arnold moment the other day during French Comic-Con, telling the French audience that he’s “embarrassed” his countrymen voted for Brexit and that he’d much rather be in the EU with them. And here we thought an Englishmen would rather be drawn and quartered than side with the French. 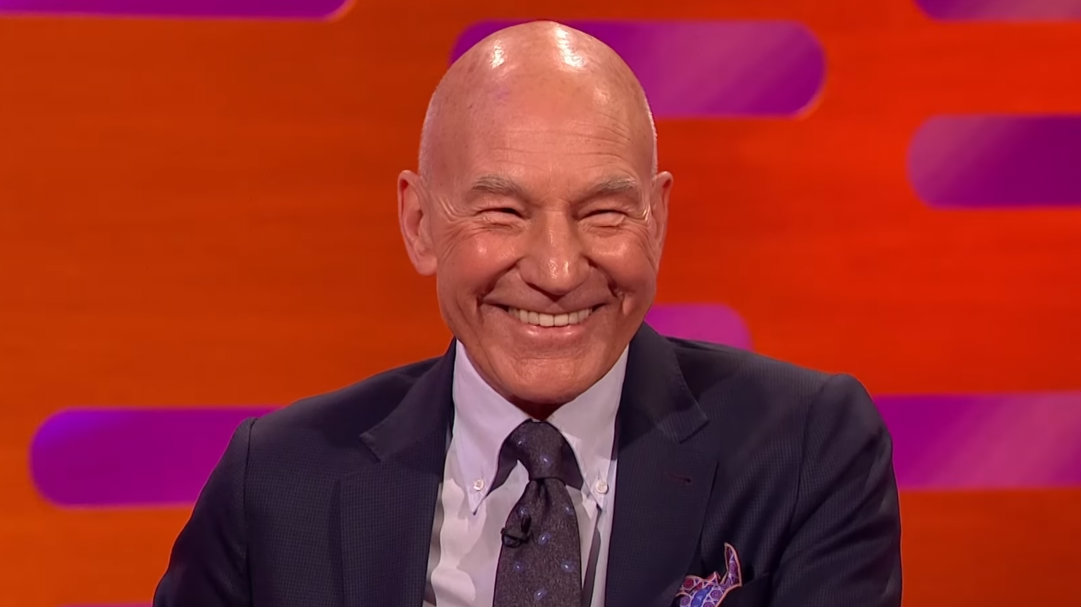 Stewart, who clearly can’t respect the decision of his fellow citizens in their pursuit of an independent Great Britain, essentially hopped the Channel to vent his frustrations to his preferred countrymen; the horde of French folks who don’t care what European bureaucracy rules over them so long as they get their precious Star Trek comics, food and a blankie.

Stewart’s pro-EU antics happened during his appearance at Comic-Con Paris, where he was promoting his new film Star Trek: Picard. It seems that his ire for Brexit was so strong that he had planned to make rebuking the movement the finale of his appearance. He told fellow co-stars before his anti-Brexit speech, “You can participate in this or not, depending on how you feel.”

Stewart began his liberal spiel, stressing the pride and honor he’s felt at having his laws decided by the lowest common denominator in Western Europe. He claimed, “For the last 35 years, I have been so proud to belong to a country that was part of the European Union. And I am embarrassed to stand here in front of you, representing a country that is seeking to break that invaluable connection.”

Geez talk about pandering to your audience.

Stewart continued, virtue-signalling about his appearance at the “Let Us Be Heard” Brexit protest in London in October. Stewart along with activist/Live Aid! founder Bob Geldoff, London Mayor Sadiq Khan and thousands of protesters marched to Parliament Square to vote against Prime Minister Boris Johnson’s latest Brexit deal. Stewart claimed, “I want you to know that more than half of the population of the United Kingdom wants to stay in the European Union.”

Whatever you say, Mr. Stewart. If only that had been the case when 52% of the British people voted “leave” on that fateful June day in 2016.

Stewart also tied the importance of staying in the EU to the recent anniversary of the collapse of communism. He told the audience, “The Berlin Wall came down. The Soviet Union ended its dominance and control over so many nations. Apartheid was ended in South Africa … The European Union is all part of that movement, and it is a disgrace that individuals in my country are attempting to separate it.”

Oh that’s rich. In the eyes of the elite, it’s a “disgrace.” You know, the people don’t know what’s good for them and should be forcefully corrected. British music icon Elton John uttered the same conceit back in May during a concert. “I am sick to death of Brexit. I am a European! I’m not a stupid colonial, imperialist, English idiot,” he claimed, adding, “I am ashamed of my country for what it has done. It’s torn people apart. So I want more love in the world.” Yes, more kindness, more go along to get along. Too bad the English people are feeling none of the love tonight.