It’s hard serving two masters, especially if both of them are at each other’s throats and the one you’re more partial to is inflicting human rights violations on the one you need to keep your happy, Mickey Mouse PR appearance alive. That’s the predicament Disney is in after the star of its newest live action remake is being blasted for her support of the pro-Beijing authoritarians accused of bludgeoning pro-democratic Hong Kong protestors. 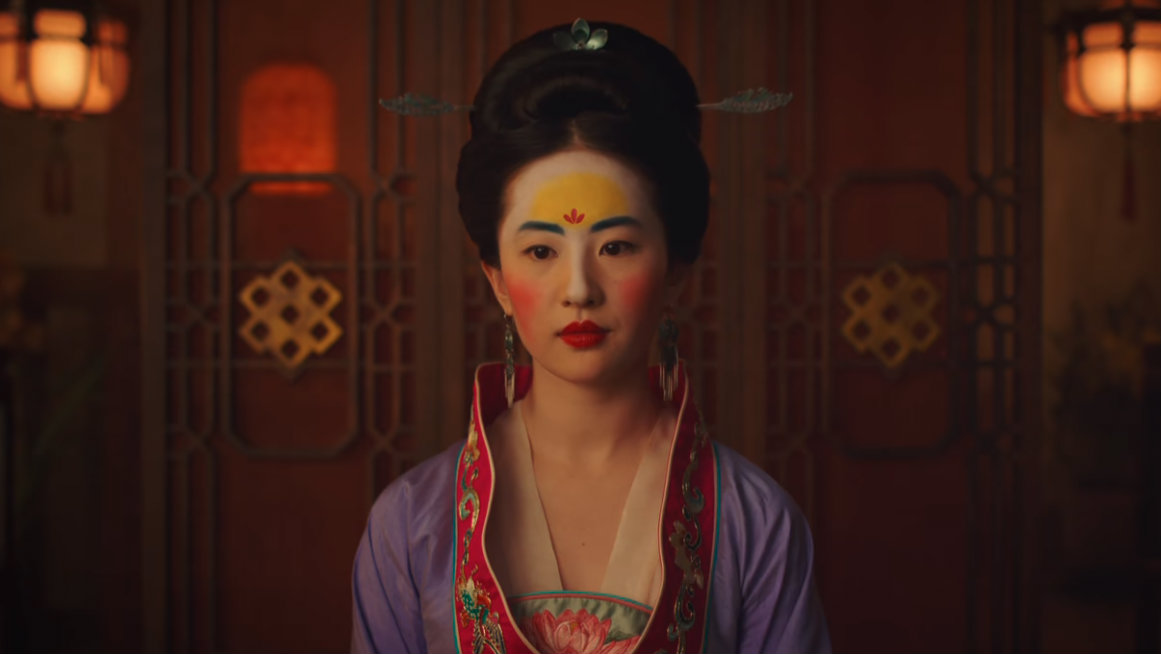 Chinese-American actress Crystal Liu has been accused of supporting police brutality by the Twittersphere and Chinese social media users for posting her support of Hong Kong police. The new Mulan shared an image from the People’s Daily (pro-Chinese state news) with a caption claiming, “I support Hong Kong's police, you can beat me up now.” She added, “What a shame for Hong Kong. #IAlsoSupportTheHongKongPolice.”

The post was seen by her 65 million fans and became a flashpoint in the bigger fight between Hong Kong citizens and their protests against the authoritarian communitst Chinese state.

Disney has a tough choice to make: will it stand by China and it’s lucrative film market by keeping quiet, or will it stand up against what democracy supporters consider Hong Kong police brutality?

For context, the Chinese state had cut an “undemocratic” deal with Hong Kong — an independently-governed sector within Chinese territory — to extradite the city’s prisoners to China, incensing many Hong Kong citizens who see the move as an affront to their autonomy. Major protests have been raging against Hong Kong’s authorities by pro-democracy forces for eleven weeks now and the ensuing police crackdown has been called “excessive” by “international human rights groups.”

In the eyes of many, Disney’s newest live-action star is now using her massive influence to stand behind brutal state police actions. The Hollywood Reporter published the most viral #BoycottMulan tweet from user @sdnorton, which stated, “Disney’s Mulan actress, Liu Yifei, supports police brutality and oppression in Hong Kong. Liu is a naturalized American citizen. it must be nice. meanwhile she pisses on people fighting for democracy. retweet please. HK doesn’t get enough support.”

Although these may just be Liu’s personal views, it’s not a surprise to see them being pro-Chinese. Liu is an overt link between two of the world’s largest film industries, being our own in Hollywood and the one in China. Disney’s new Mulan no doubt seeks to mine success from both massive markets and considering Hollywood’s reverence for the whims of Chinese production companies, choosing a side in the potential revolution is a sticky situation.

Not only have boycotters gone after the actress but they are putting pressure on Disney to do something. Pro-democracy supporters rebuked the company for “hiring someone who they believed ‘condones violence’” and "suppresses people who are fighting for democracy and freedom but curries favor from powerful authorities.”

Disney has yet to make a statement, but it will be interesting to see what happens. Disney and other Hollywood companies have been shown to prostrate before political correctness to placate leftwing Americans, letting us think it’s their priority. Yet when it comes to Hollywood movies being a hit in China or produced by Chinese companies, said social justice ideas go out the window to appease the authoritarians in Beijing who don’t give a damn about gay rights, trans issues or any kind of privilege other than the Communist Party’s.