The Clinton family is about to get the true crime drama treatment next year. Season three of popular series American Crime Story will focus on the storyline of former President Bill Clinton’s lewd dalliances with then-White House intern Monica Lewinsky during his term in the oval office. Monica Lewinsky is reported to be a producer. 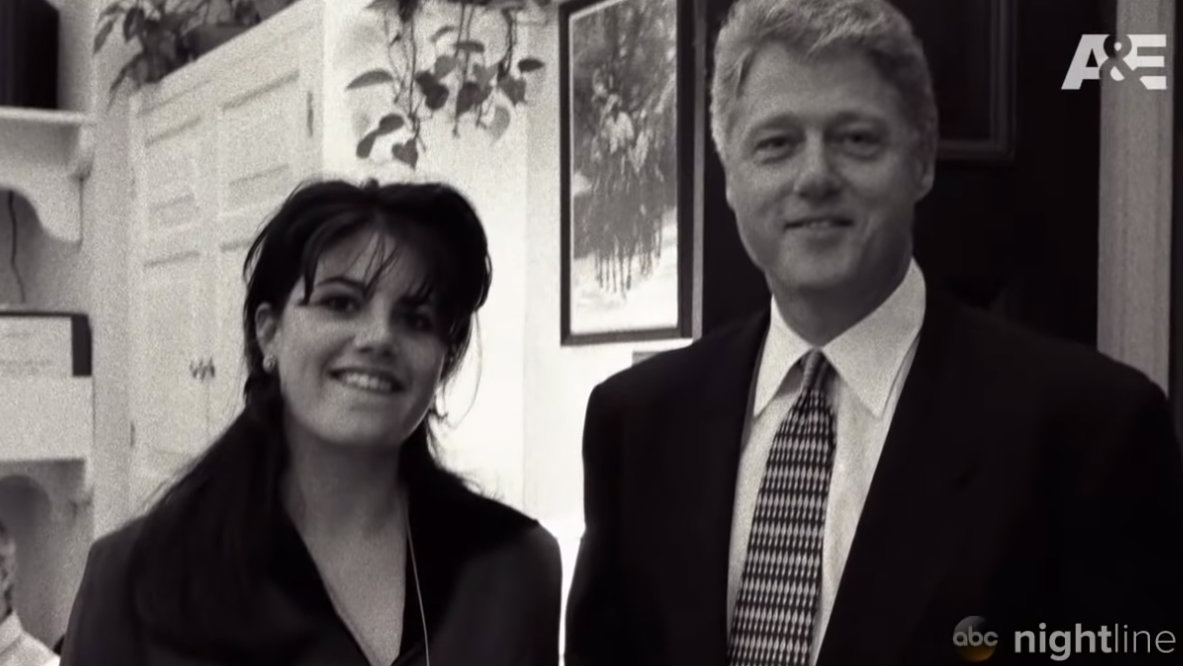 The Hollywood Reporter wrote that FX’s Impeachment: American Crime Story “will focus on the saga of the Clinton presidency scandal with Monica Lewinsky on board to produce.” The show’s third season returns after a year and a half hiatus and is based on Jeffrey Toobin’s best-selling novel, A Vast Conspiracy: The Real Story of the Sex Scandal That Nearly Brought Down a President.

Series producer Ryan Murphy had optioned Toobin’s work for screen adaptation in 2017 but decided against telling a story so personal to Lewinsky. He told THR last year, “I told her, 'Nobody should tell your story but you, and it's kind of gross if they do.” Murphy had told Lewinsky, “'If you want to produce it with me, I would love that; but you should be the producer and you should make all the goddamn money.”

Lewinsky told Vanity Fair about her difficult decision to sign on for the adaptation, claiming, “I was hesitant, and truthfully more than a little scared to sign on. But after a lengthy dinner meeting with Ryan, I came to understand even more clearly how dedicated he is to giving a voice to the marginalized in all of his brilliant work.”

Lady Bird and Booksmart actress Beanie Feldstein will be playing the role of Lewinsky, starring alongside Paulson’s portrayal of Linda Tripp, and Annaleigh Ashford’s Paula Jones.” Production begins February 2020 and the show will debut the following September.

In a Tuesday press release FX CEO John Landgraf hyped his network’s re-telling of this important story. He claimed, “This franchise re-examines some of the most complicated, polarizing stories in recent history in a way that is relevant, nuanced and entertaining.”

Speaking of relevancy, Landgraf broachedsold the #MeToo angle of this new showcase, adding that the show will “explore the overlooked dimensions of the women who found themselves caught up in the scandal and political war that cast a long shadow over the Clinton presidency.”

Lewinsky felt similarly, telling Vanity Fair, “But I’m so grateful for the growth we’ve made as a society that allows people like me who have been historically silenced to finally reintroduce my voice to the conversation.”