A couple of country music’s prominent female singer/songwriters came out for gun control legislation in the wake of both the El Paso, Texas and Dayton, Ohio shootings, which claimed the lives of 29 people total. 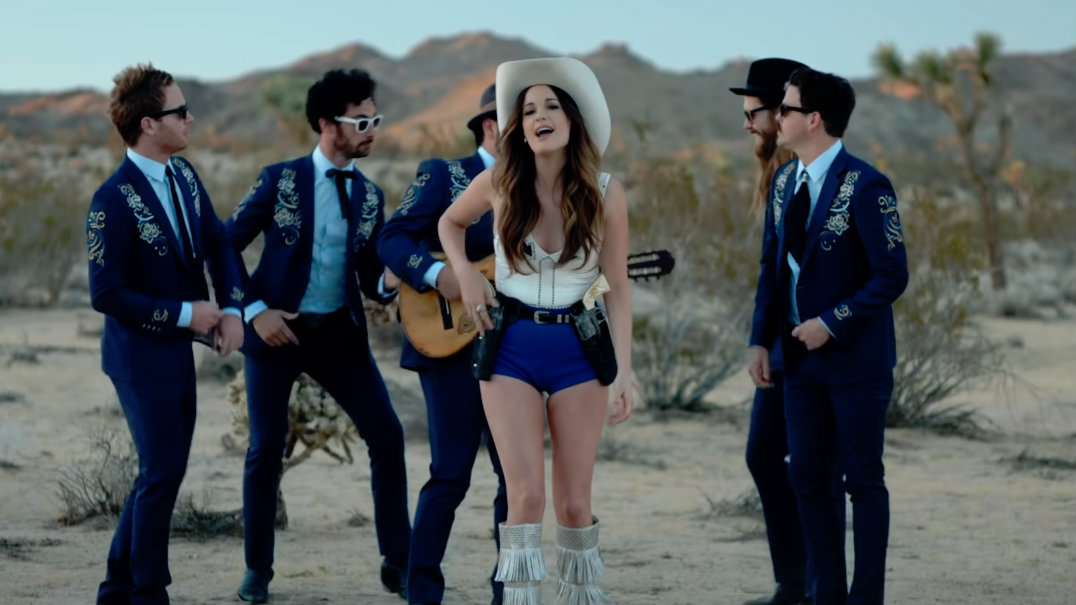 Grammy Award-winning artists Kacey Musgraves and Maren Morris took to social media over the weekend to make impassioned pleas for “common sense” gun control. It’s quite an interesting look for the music genre which prides itself on deeply rooted American values and the rural lifestyle, something guns and hunting are an indelible part of.

Kacey Musgraves, whose album “Golden Hour” received the Grammy for Album of the Year (2019), presented gun control arguments on two separate occasions. The first was during her live set at Chicago’s Lollapalooza music festival on Sunday, August 4. In an expletive-laden rant, Musgraves demanded that “somebody fucking do something.”

Musgraves also lambasted President Donald Trump on Twitter August 5, accusing him of “murderously ignoring” gun crime prevention, we’re assuming. The singer tweeted, “For a man who clearly loves being well-liked, it’s indescribably mind-numbing to see him blatantly and murderously ignore doing ONE THING that would not only make people happy but would SAVE PEOPLE’S LIVES.” She added, “True leaders don’t stand back and watch the world burn. @realDonaldTrump.”

And aspiring activists should be called to propose something constructive, rather than just, “Oh, my gosh! FIX IT!”

“My Church” and “I Could Use A Love Song” singer Maren Morris blasted Republicans and their “thoughts and prayers” condolences on Sunday, claiming that it’s all a bunch of BS unless it’s “common sense reform.” The 2016 Grammy winner and country music star tweeted, “If I see one more politician use their “thoughts & prayers” tweet template they have backburnered for every mass shooting, I’m gonna be sick.”

She added, “We need common sense reform, not 280 meaningless characters. I love you, Texas & Ohio. No one deserves this.”