‘I Was Not Supposed to Be Born’: ‘Gamer’ ‘Ninja’ Shares Pro-Life Message With Fans

Here’s a positive one for you. Wildly popular Youtube personality and Twitch video game streamer “Ninja” is telling his fans about his mother’s choice to give birth rather than aborting him at the behest of doctors. Ninja told Live Action about his pro-life story and how grateful he is for his mother choosing life. 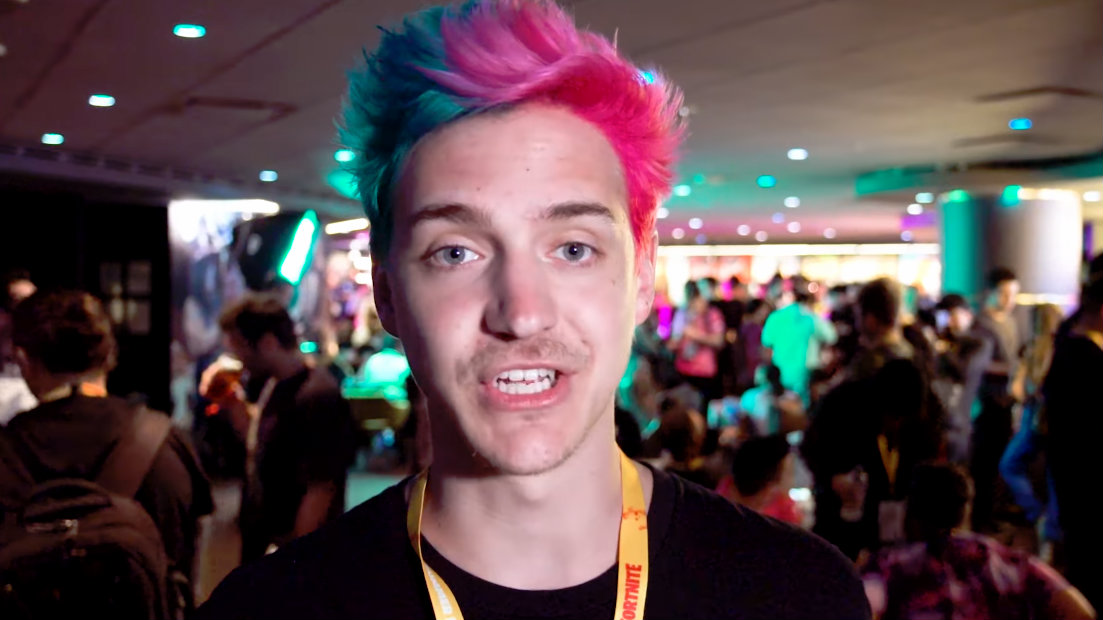 Ninja, whose real name is Tyler Blevins, is a 28 year old who reportedly earned $10 million in 2018 for “gaming.” Streaming himself playing video games with live commentary to a massive audience of 14 million fans on gaming platform Twitch and 22 million fans on Youtube, Ninja is making money in ways that might seem puzzling for older generations. However, it's the new craze among the tech savvy youth, and not only is Ninja broadcasting his comedy chops and skills with a game controller, but promoting the pro-life message.

Now that’s something all of us can get behind.

According to pro-life site Live Action, the young man shared a very pro-life message with his fans during a live stream on his 28th birthday. The professional gamer told his audience that he “wasn’t supposed to be born.”

He claimed, “Those of you guys who don’t know, I was not supposed to be born, essentially. A lot of the doctors told my mom that I had spina bifida or Down syndrome or a number of diseases, and that I should be aborted.”

Blevins shared the fact that though his mom was pressured, she refused to have the procedure. “She said no to all the doctors,” he claimed, adding that she persevered until finding the one doctor who was enthusiastic about helping her give birth. She “found one that was like, ‘You know, we’re going to have this baby.’ And fast-forward nine months after that I was born perfect, you know. Nothing wrong with me.”

Ninja’s story is one that many expectant mothers can relate to. Live Action reported that often mothers who have been given a prenatal diagnosis of Down syndrome for example, “are told to abort, sometimes quite forcefully.” The outlet added, “And while the rate likely varies across the country, some studies have shown that as many as 86 percent of babies diagnosed in the womb with Down syndrome are aborted.”

Blevins expressed deep gratitude for his mother’s pro-life choice, stating, “My mom is a saint and an angel and I love her to death.” He also added an inspiring perspective to his devoted followers: “And it’s one of those things where had she listened to one of those doctors or even one of those people, you guys wouldn’t be here. No one would be in this room.”

Though Ninja’s profession may seem a little unorthodox, the fact that he’s able to advocate for life in front of tens of millions of young people makes him a powerful ally for pro-lifers young and old.