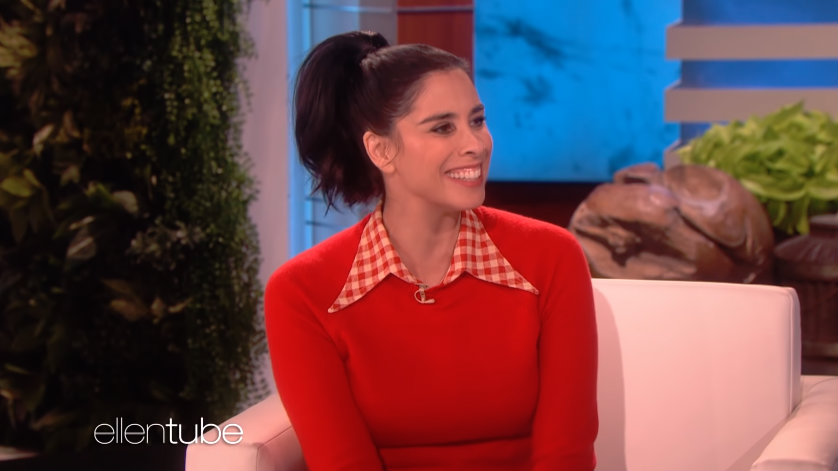 On Tuesday ex-NBC host Megyn Kelly started a Twitter feud with comedian Sarah Silverman by pointing out something a lot of people have been thinking for a while: why on Earth would Disney cast the hateful, fouled-mouthed Silverman in a kids’ movie like Wreck-It Ralph?

Kelly pointed this out in response to Silverman’s latest vulgar screed, which consisted of a nasty “FUCK YOU” to President Donald Trump while calling him a “smelly penis hole” who has “balls that touch water” -- not quite the children’s role model most parents look for. So Kelly tweeted, “This woman wants to star in children’s movies produced by Disney. (And just did, in Ralph Breaks the Internet.)”

Whatever you think of Kelly, she’s got a point. Yes, most little girls aren’t going to make the connection between their favorite Disney Princess’s voice and the bitter woman vomiting filth all over Twitter. But given how fastidious The House of Mouse has always been about its image, it just doesn’t seem like a cozy fit.

Not that this is your mother’s Disney. And sleaze is Silverman’s stock in trade. She shot back at Kelly that she was proud of being both kiddie material and the Disney princess of X-rated, potty-politics.

“It’s true!” she responded. “I am a blue explicit often political comedian and also love doing voices for children.” (A jack*ass of all trades?) “I know it’s easier if people are one thing but no one is, not even you! We all have many sides and I think that’s ok. Peace Ma.”

Besides, she gets to spew garbage because global warming, or something.

Silverman tweeted, “Ps [sic] I’m more offended by a president who denies a real threat 97% of scientists beg him to take action on while creating a fake threat out of at-risk brown people at the border.” Well that makes sense!

And as far as Trump goes, since the beginning of his campaign, hysterical parents have screamed “Think of the children!” in response to his rhetoric. Where are those parents when they see tweets like Sarah Silverman’s? Well, they’re there cheering for her as some #resistance hero, and no matter her mouth, that makes her addition to the Disney enterprise something to cheer. It’s disgusting. Good point, Megyn Kelly.