After Midterms, Visions of Impeachment Dance In Celebrities’ Heads

Inspired by a modest political victory in flipping the house, lefty showbiz mouthpieces have immediately pivoted to salivating over their next campaign — that is getting their sworn adversary President Donald Trump out of office. 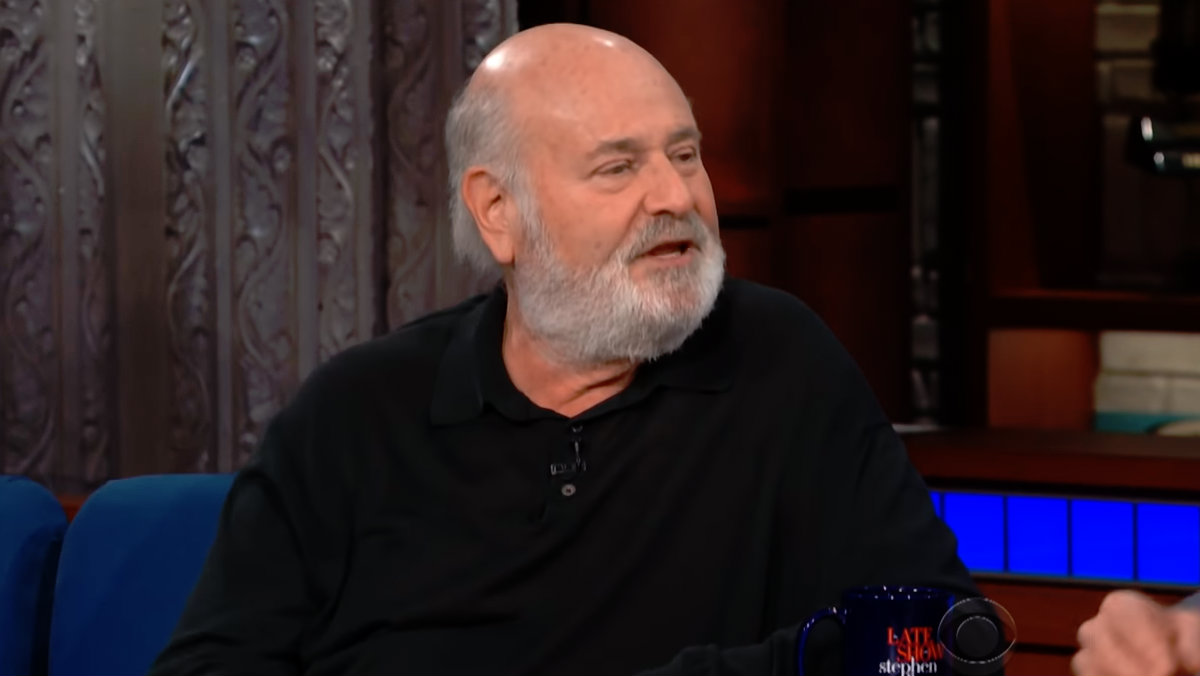 The talk of hearings, subpoenas, and the lofty dreams of Trump impeachment bounced around social media on Wednesday morning. Hollywood players such as Lizz Winstead, Rob Reiner, and George Takei rattled off ambitious opinions, presumably licking their lips as they imagined the sweet taste of Donald Trump having to endure two years of kangaroo court hearings brought on by a newly-minted left wing Congress.

Rob Reiner, the self-made authority on Hollywood’s Trump problem, patted left wingers like himself on the back for being able “to preserve Democracy.” He also tweeted, “Now the work of exposing Donald Trump’s mountain of corruption begins.”

Orange is The New Black actress Lea DeLaria was very excited about the idea of impeachment, as to her, Trump’s base consists of anti-LGBT nazis. The out-and-proud lesbian responded to Trump’s Midterm victory post, tweeting, “Exactly how is losing the House Of Representatives, which yr party has held for the last 8 years, a Big Victory? You just keep lying and your illiterate followers just keep Sieg Heiling. #ImpeachTrump.”

DeLaria also tweeted in response to Trump, “But you lost the House of Representative, How could you miss that? Were you playing golf? They have the power to impeach you. #illiteratefuck #resign.”

And Ellen producer Andy Lassner mused about model of civility Rep. Maxine Waters’ busy evening, tweeting, “You all know @RepMaxineWaters is just sitting up in bed right now making subpoena lists.” Well he’s probably right. What else would an unhinged Trump hater like Waters be doing after a Democrat victory?

Well, the Dems certainly have more power this time around, but we’ll see if Americans will really buy into their desperate push further left. Hopefully they ramp up the radical progressive hyperbole, because as that increases so does conservatives’ awareness of their lunacy. More people are starting to recognize the trash that is Hollywood. In the words of the “Queen of Abortion,” Bring it.