And you thought you just believed Colin’ Kaepernick’s kneeling anthem protest was out of place or in bad taste during the pre-kickoff moment reserved for patriotism. Silly white people, didn’t you know disagreeing with the protests makes you a practitioner or one of America’s oldest and most racist traditions? Welcome to the “slave patrol.” 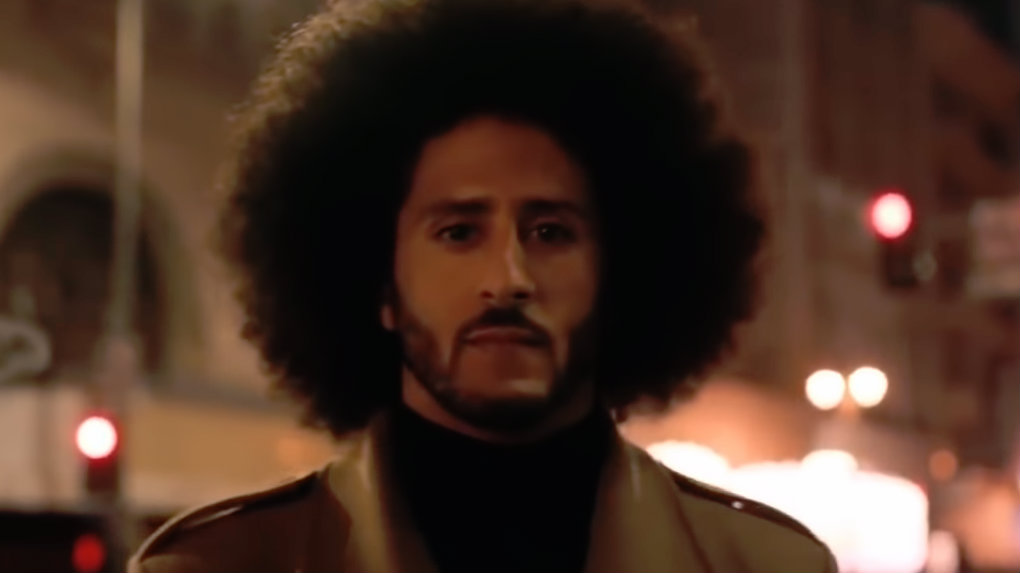 Salon’s Thom Hartmann argued on Tuesday that white America’s annoyance with Colin Kaepernick’s anthem antics isn’t really about a specific debate over respect for the flag or defamation of police. Because it involves two races that have a history of inequality, it is irrefutably a modern twist on that evil racist past.

Hartmann said people being angry with Kaepernick, spurred on by “Trump, Pence, and billionaire Rupert Murdoch’s Fox News,” isn’t anything new. “There’s a long history of whites trashing blacks when they protest the systems whites implemented to keep them down.”

See, back in the slave days, “policing people of color” was “a largely civilian effort” that “depended on the support and constant encouragement from political leaders.” Local southern militias had become largely in charge of keeping slaves in line, and the main instrument in quelling any rebellions, to the point where they were known as “slave patrols.” He stated, “Slave rebellions were keeping the slave patrols busy.”

Jump forward two hundred years, and the same racist principles that once defined old-timey militias now produce the racist undercurrents of an armed American police force. Hartmann asserted, “For the two-plus centuries since then, American police -- and, in the 19th century, American slave patrollers -- have largely had carte blanche to execute black men who they think are ‘out of line.’”

So to Hartmann, George Zimmerman was a modern day “slave patroller” who sought the murder of Trayvon, not an act of self-defense as it was upheld in a court of law.

There are no tragic accidents or honest disagreements anymore. Lefty outrage culture insists that an institutional racism so pervasive (and yet so subtle and devious that white Americans can’t even recognize it) is the motivation behind everyone who doesn’t wilt before their superior virtue.

So, come Sunday’s pre-game anthem, remember that every head-shake or eye-roll of yours is the equivalent of loading your gun, stuffing your whip in your saddle bag, and riding off to teach a lesson to those out of line blacks. Thom Hartmann and your moral superiors at Salon say so.