You know what’s the best reason to subscribe to Billboard Magazine? No, not compelling artist interviews, or in-depth album reviews. It’s the hamfisted lectures on the evils of Donald Trump’s border policies that really make it worthwhile. 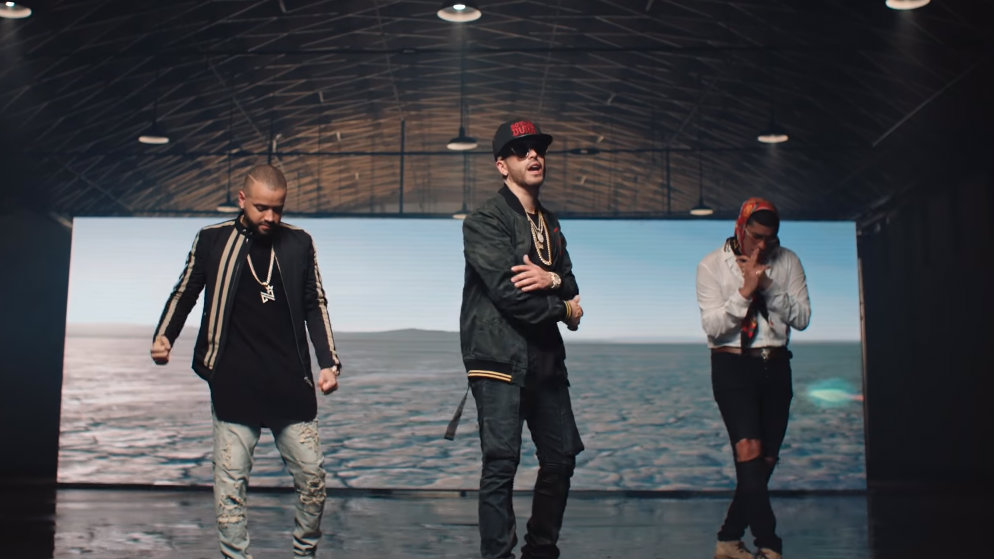 Instead of sticking to what they know best, the editors of Billboard decided to devote a nice big spread to Latin immigrant musicians and their opinions on the terrible, horrible, no good, very bad “zero-tolerance policy” on immigration enacted by the Trump administration.

The article, titled Voices of The Latin American Resistance, was written by Leila Cobo and was featured in the August edition of the music publication. To sum it up, here’s what the editors thought to be a compelling take: “People need to know that someone who speaks a different language than you or has a different culture is not bad.”

That was from Hanna Perez Mosa, a Louisiana-born pop artist of Latina descent. But really, if we are going to get schooled by the music industry’s residential diversity board, could we at least get something more compelling than a finger-wagging at our inherent xenophobia?

While some of the music’s biggest stars have decried the practice, the issue strikes particularly close to home for Latin artists already buffeted by Trump’s dismissive actions in Puerto Rico after Hurricane Maria, and his comments deriding many Mexican and Latin American immigrants as ‘rapists,’ criminals, and drug dealers during his campaign.

Wait, a minute. This was supposed to be about the injustice towards illegals. Now we’re having to empathize with the rich, up-and-coming celebrities who have been offended by political rhetoric?

Billboard pointed out that Latin stars have not been as vocal in their Trump opposition as other demographics. Mexican-born Victoria La Mala (who also happens to be a US citizen of 12 years) stated that it was because of fear. “Many Latins are also afraid to speak, to tell their stories because it’s such a controversial matter and they don’t want to be scrutinized.”

But now that these Latin artists have had their way paid for to be a part of this Billboard roundtable, they’ve decided to take the opportunity to let their virtue shine forth. When asked why it was important that she made the trip, La Mala stated, “As public figures, we owe it to the community.”

Reggaeton artist Nacho stated that when the government decided to revoke DACA, his contribution was writing the song “Corazon Valiente,” in english, “Brave Heart.” He “released it along with a campaign highlighting immigrants that have come to this country without a legal status and made a big contribution.”

One half of pop duo, Ha*Ash, Hanna Perez Mosa asked why can’t we just just let immigrants in. Couldn’t it just make everything better? “What if the dialogue changes? What if it’s, ‘People are coming in and this country will become more prosperous?’”

Yeah that will be the day. But, regardless of the problems of uninhibited and unchecked migration into this country, these Latin artists and their handlers in the industry will continue to preach from the soapbox. Perez Mosa’s sister, Ashley, her other musical half, stated, “I think like Spider-Man: ‘with great power comes great responsibility.’”

Spider-Man, really? But, then again, maybe it’s apt description, considering these celebs are promoting a sense of justice outside of the bounds of the legal system.