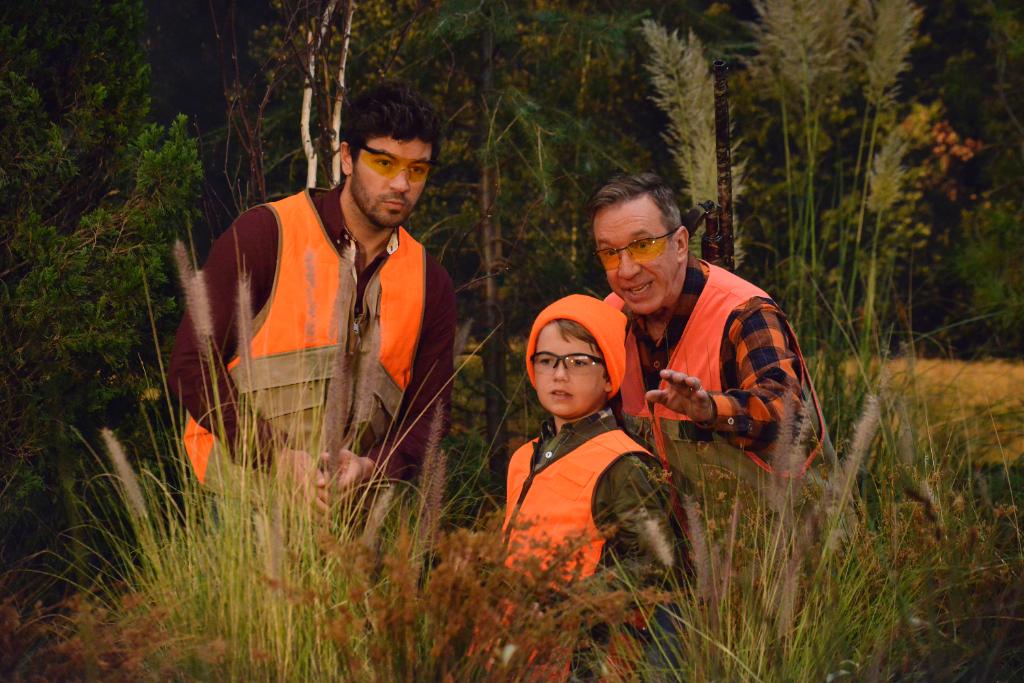 Gun owners in America should be applauding Last Man Standing’s portrayal of gun owners and "gun culture" in Friday night’s episode, “Boyd will be Boyd.” The ABC sitcom hit all the right notes, putting gun safety front and center and showing how shooting sports can bring families together. The episode kicks off with speculation about Boyd’s 10th birthday.

Traditionally, children in the Baxter family have gotten their first gun on their 10th birthday, but Boyd’s father Ryan, a liberal, anti-gun, vegetarian doesn’t want his son to go hunting. He doesn’t approve of violence, (unless of course it’s directed beating a Donald Trump piñata to pieces). But when the dust clears, after listening to all the other Baxter children's fond memories of hunting with Max, Ryan gives in and buys the shotgun for Boyd himself. The Baxters are pleasantly shocked by Ryan’s change of heart, but quickly swoop in to make sure Boyd gets the proper training before handling his new firearm.

When they finally get to the hunt, Boyd is decked out in blaze orange with safety glasses, and dutifully recites the hunter safety course’s warning that “it's not safe to shoot [the pheasant] until I only see blue sky behind it.”

Meanwhile, Ryan assures himself that when the time comes, his son won’t be able to pull the trigger. He’s half right. Boyd can’t bring himself shoot the pheasant, but only because his father has decided to tag along and he doesn’t want to hurt Ryan’s feelings by killing the bird.

On the upside, at least Ryan is willing to swallow his pride and make sure his son is guided by someone who will keep Boyd safe. Kids can have a lot of fun with shooting sports, but they should be overseen every step of the way by a knowledgeable, attentive, adult. At every step, this episode of Last Man Standing got that fundamental lesson right, a rarity in Hollywood.