Pro-Life Character in CBS Drama: 'I Know Deep in My Heart Abortion Is Wrong' 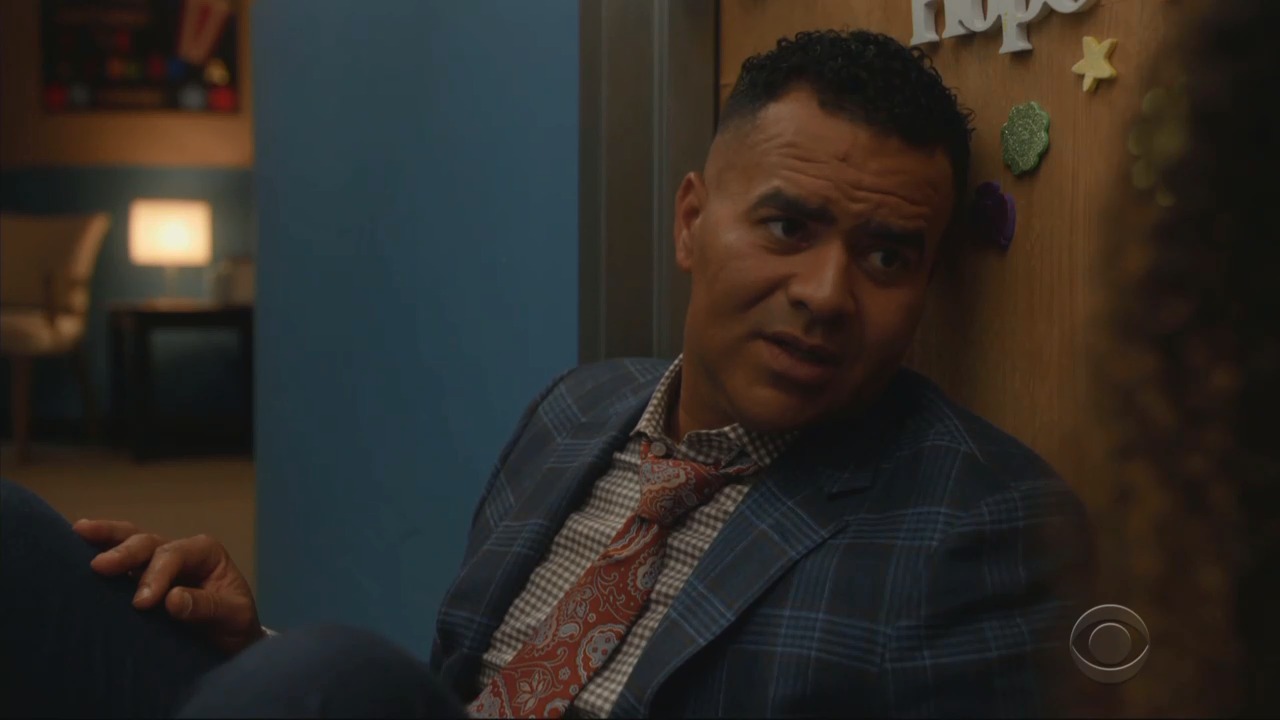 This season, the CBS drama Bull has been highlighting the struggle of the character Chunk as he tries to prevent his daughter Anna from having an abortion. Last week, Chunk sought out a church for spiritual counseling and had a book on his desk titled “Choice: Abortion Politics and the Black Community.” In this week’s episode, “Into the Mystic,” on October 28, he tells his daughter of the abortion, "I know deep in my heart, that this is wrong."

But still, the unplanned pregnancy subplot took a turn in a direction Newbusters feared it might. We previously surmised that “the series could take a turn where Chunk ‘comes around’ and accompanies his child for the abortion. His character could end up thinking that is the only way he can ‘be there’ for his daughter and show he loves and supports her no matter what.” A scene this week gave hints that is exactly what will happen.

Chunk: I came here to talk to you. To tell you something. (Sighs) Look, I-I know you're not gonna believe me, but... I have been praying about this, baby. I've been reading about it, I've been thinking about it. And Anna, I know deep in my heart, that this is wrong. And I'm gonna keep telling you, every inch of the way, how wrong I think it is, because maybe I'll change your mind. But if I can't change your mind, you got to know there's no way I'd let you go through this alone. There's no way I would let you go through any of this without being right there by your side.

Why does our society believe that the only way to “support” a loved one who wants to kill their unborn child is to be there for them when they murder that child? It is entirely possible for a parent to offer love and support their pregnant child without “being there” as the child undergoes the abortion itself.

Chunk has offered to help his daughter keep her child in any way he can. He should also, of course, continue to love his daughter even after the horror of abortion is committed. (She will likely need his love as her regrets set in years later.) But this scene seems to imply that he will be present and supportive of her at the “procedure” itself. One does not support or affirm child abuse. We love a pregnant woman by doing everything we can to help her carry her child to term and refusing to affirm the act of abortion in any way.

We appreciate that Bull has been giving a positive portrayal of a pro-life character who knows "deep in [his] heart" that abortion is wrong. Let’s hope future episodes do not have Chunk violate his conscience by sitting by his daughter during the tragic moment that will forever destroy the life of his unborn grandchild.