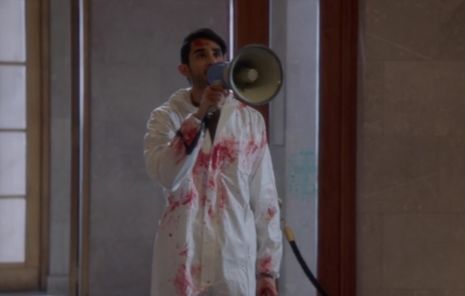 Well, it was nice while it lasted. The break from Freeform’s liberal teen drama The Bold Type that is, along with their weekly lecturing and virtue signaling on just about every leftist topic you can imagine. After their three-month hiatus, the show is back with three episodes left in their fourth season. Thursday’s episode, “Leveling Up,” took on oil producers as main character Kat (Aisha Dee) accuses an oil company of murder during a die-in style protest.

When we left off in March, Kat was fired from her job at Scarlet magazine for theft (also a result of her political activism). Now that she has more time on her hands, she’s able to participate in more political protests, including one at an international oil company by the name of “Thomas Global Oil.”

She and other protesters don white uniforms with red, blood-like stains splattered on them, as some of the protesters lie on the floor playing dead and others rant through bullhorns, accusing the company of murder by way of carbon emissions and disbelief in climate change. Of course, it’s an old, white man that Kat confronts during the protest, asking him how it feels to know his job is “ruining the world.”

Protestors: Climate change is not a lie! Do not let our planet die!

Man: Murdered by your carbon emissions.

We also learn that Kat seems to be in a throuple now. At least that’s how it appeared when her parents surprised her with a visit and found her naked with another girl, as they both attempted to flash a guy they thought was on his way home to them. (Remember this show is geared towards a teen audience).

Her parents then give her a wake-up call about her protesting instead of working. They threaten to rent out her apartment if she doesn’t find a job soon, and Kat quips that Soros is funding her protests:

Kat ends up getting a job offer from a company that isn’t concerned with her firing from Scarlet or her political protests. “You tried to make a difference, and we like that. That’s what we’re trying to do here as well,” the company rep tells her.

The company does have one requirement that doesn’t sit well with Kat, though - she must keep her political opinions private. When Kat objects, the company rep tells her, “We have Republican customers. We take money from China. Look what happened to the NBA after just one tweet. We need to know what we’re saying at all times.” 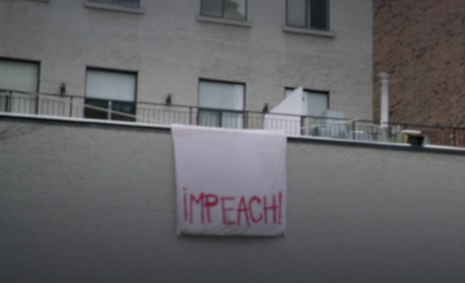 They offer her a signing bonus to “smooth things over,” but as Kat heads out to formalize the deal, she sees a story on her phone with the title, “Protesters Rally Against Dairy Farm Over Alleged Animal Abuse,” and then looks up to discover a sign that says, “IMPEACH!” She then decides to decline the job and her friend Jane bails her out by offering her a place to stay at her apartment.

Kat tells her father that the job wasn’t right for her and that she’ll “figure something out,” but she understands if he must rent her apartment out since she can’t pay the mortgage. 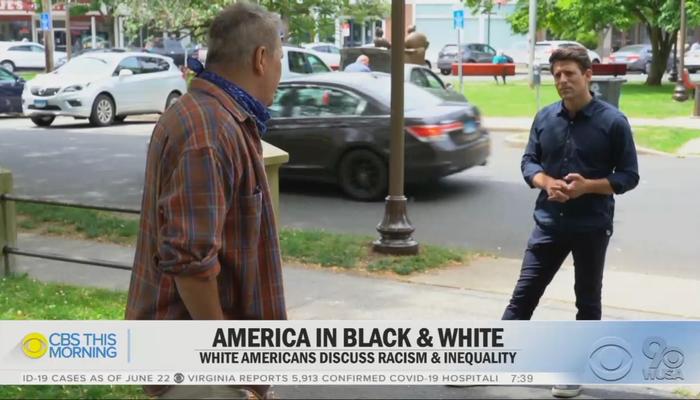 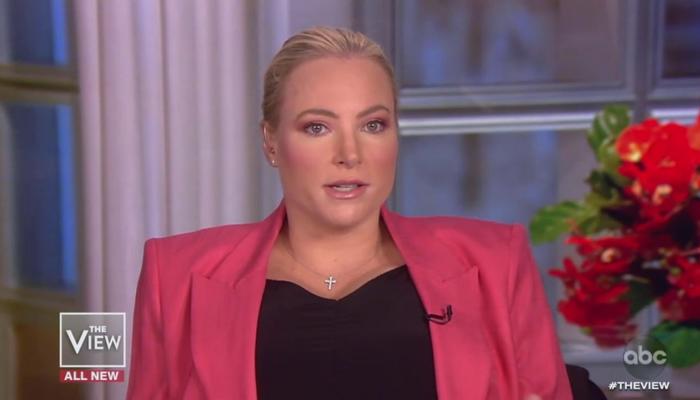