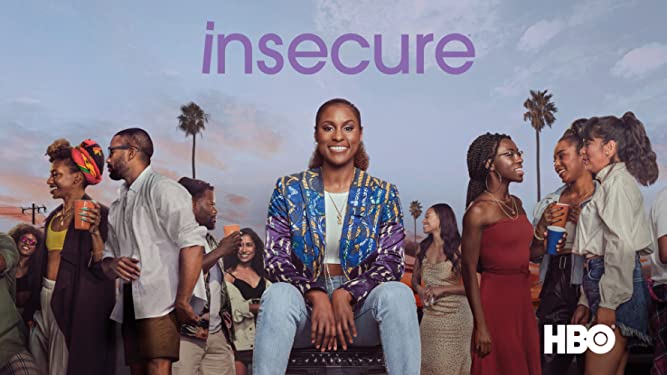 HBO’s dramedy Insecure has long been known for its focus on race and racism. You’re likely to hear the words “white people” several times per episode, and never in a good way. But Sunday’s episode “Lowkey Trippin’” turned things up a notch by claiming that “white people want to divide us.” And, just for kicks, they also threw in a profane jab at President Trump.

Sunday’s episode mostly focused on main character Molly (Yvonne Orji) while she vacations in Mexico with her boyfriend Andrew (Alexander Hodge), Andrew’s brother Victor (Stephen Oyoung) and Victor’s wife Lydia (Camille Chen). When Molly attempts to retrieve a towel for Lydia at their hotel pool, the female, Hispanic hotel employee tells her she must present her room key in order to get a towel per the hotel’s policy:

Staff: Hola. Can I see your keycard please?

Molly: Oh, well, I mean, I'm staying here. I just literally got out of the pool.

Staff: Unfortunately, without your keycard, I cannot give you a towel. Hotel policy.

Molly: Are you serious? Because the white people that just left did not need to show a keycard.

Staff: Um, ma'am, I don't know what you're accusing me of, but as you can see—

Molly: If you don't just give me a towel—

Staff: Okay, you need to calm down, or I'm going to have to get my manager.

Molly: Over a keycard?

Lydia: Oh, thank you so much.

Victor: The towel lady was just being intense about her job.

Lydia: Oh, I'm sorry. She's probably just jealous of how pretty you are.

Molly: I mean, it's just ridiculous. I literally watched her give a white couple towels without question. You saw that, right?

Victor: Yeah. Hey, just to ask. Do you really think it was about race?

Andrew: Victor, don't be dumb. You know it was.

Molly: I mean, what exactly are you saying?

Victor: Okay, well, devil's advocate. What if it wasn't? What if she really was just doing her job? Her boss could go off on her for not checking.

Victor: But you don't know for sure, so you could be making your life harder by assuming…Fine, you know, I get it. It's a thing.

Molly: Or maybe you don't get it at all.

Victor: You don't think I experience racism? I do, and it sucks. But how I react to it is my choice. You don't have to give it so much power.

Lydia: This is what white people want is to divide us.

Later, after the couples go their separate ways and cool down, Andrew tells Molly that Victor admitted he was wrong and is sorry “for the way that he acted.” Because, of course. Even though we don't know if perhaps the white couple had already presented their key cards earlier, and thus the hotel staffer recognized them, it must be about racism and anyone who disagrees is ignorant and acting poorly. Right. #eyeroll

Hey, Insecure writers! Are you sure it’s just white people who are trying to divide others? Couldn’t the same be said for your show? Then again, according to this Reddit post, the show’s star and creator Issa Rae was quoted as saying that Insecure is “not for white people,” so the show can be as hateful and racist towards whites as they want to be because white people aren't supposed to be watching, and it's probably a safe bet that they'd claim white people can't have an opinion about the show, either. To use Molly’s words in the pool fight scene, “Doesn’t excuse it, but nice try.”

There was also a song towards the beginning of the episode with the lyrics, “Fuck Donald Trump:”

♪♪This is for la Raza

(The song is "Salsa" by Nina Dioz and is referencing another rap song by artist YG and Nipsey Hussle called "FDT -Fuck Donald Trump.") Bear in mind, the following lyrics were also in the same episode, “Bitch, suck a dick and die. Little stupid ass bitch.” So, I think it’s pretty safe to say no one should be looking to Insecure’s song lyrics for mature opinions or insight. 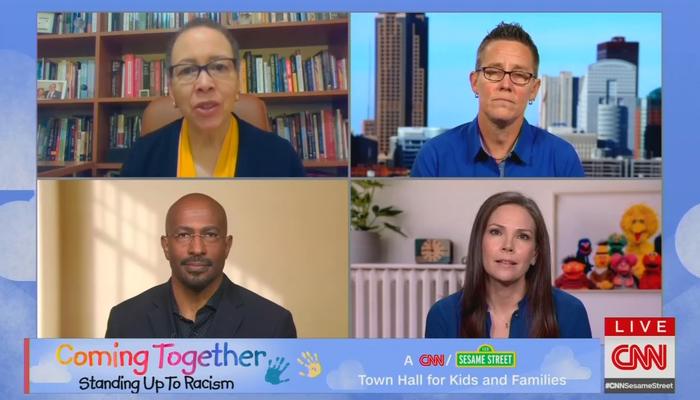 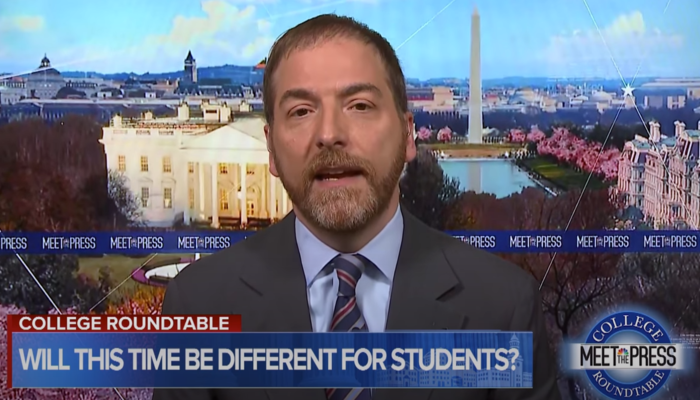 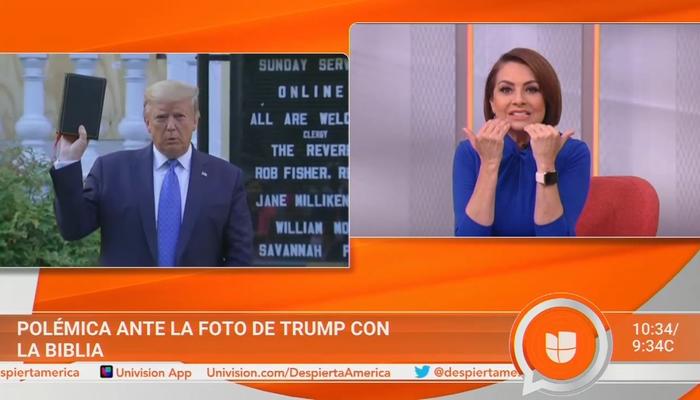