Editor’s Note: Normal people might find some of this offensive. (We hope.)

You can go to a science-fiction convention and cosplay (dress in costume) as everyone from Indiana Jones to Harley Quinn. But walk down the street wearing a “Make America Great Again” hat and liberals will attack you and kick the hell out of you. (Consider this a reminder of the importance of open and concealed carry laws.)

As our national election grows ever closer, who we are and how we represent ourselves to the world, become even more important -- both individually and as a nation. Then there’s what liberals consider to be important. This week, it’s stranger than usual. That’s a promise. 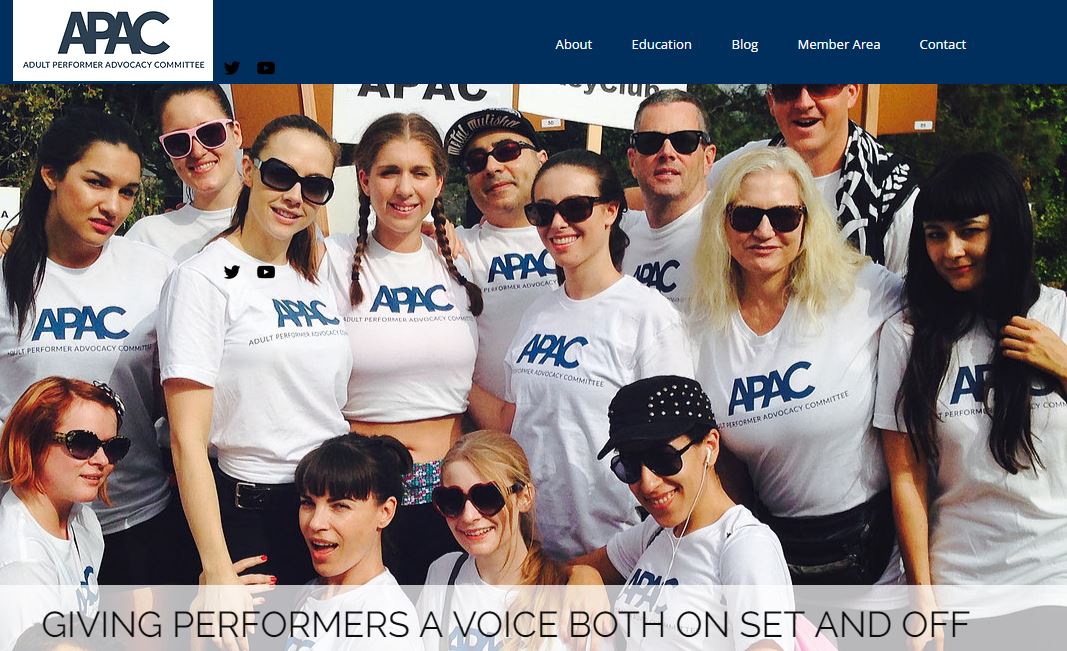 An Octopus’s Garden: “I’d like to be, under the sea, in an octopus’s garden, in the shade.” When Ringo Starr sang those words, I doubt he ever envisioned this. “Japanese model/food blogger” Namada made the pages of Huffington Post for posing “with a 39-pound live octopus spread all over her body.” So if you want to see a dark room full of Cthulhu reject photos, check out HuffPo’s “Octopus’ Modeling Career Is Short And Tasty.” Actual quote: “Although the octopus didn’t throw any star fits, photographer Kazan Yamamoto, said there were some unexpected challenges.” You see, the octopus was alive and well during the photo shoot. Then they cooked and ate it. Cue the Peta outrage. As an aside, the weirder something is, the more likely it will be celebrated in the lefty press. If Namada had married the octopus, liberals would have turned her into a cause célèbre.

Why Wear An Octopus?: When you can have your son dress up like a girl? Cosmo continued its descent into the gender-free world with the headlines: “This Toy Ad Features a Boy Playing Dress Up As A Princess | Gender roles be gone!” The short story includes the commercial showing the boy as a girl. “But as part of efforts to dismantle gender norms, British toy brand Smyth's Toys has released a commercial that actually reflects that, hey, kids just play with toys they enjoy!” Hey, at least they are honest. When Cosmo isn’t telling women 4,192 ways to be slutty, it’s telling boys to be like girls, too. Actual quote: “But then, there's a section casually tucked in where he plays dress up as a princess like it's nbd (Editor’s note: no big deal) — because really, it isn't.” Except it is. The idea of destroying the idea of gender has pretty sweeping consequences. But the anything-goes left doesn’t care. If everyone embraces their inner freak, then nothing is freaky any more.  What’s even weirder is Cosmo just ran a story about how “People Are Outraged Over This Moana Halloween Costume.” Because of “cultural appropriation,” natch. So, a realistic costume stirs outrage but a boy dressing as a girl is a good thing. This is the American left.

Special thanks to researcher Callista Ring for her invaluable assistance this week.