Rob Reiner: ‘The Media is Under Attack’ Thanks to Trump

After the shooting in Annapolis at the Capitol Gazette, while the media scrambled to blame President Trump for the violence that left five dead, one celebrity had something to say about the matter. On The Tonight Show, actor and director Rob Reiner took the time out of selling his new movie to rant about the importance of the “mainstream media.” He told host Jimmy Fallon, “The media is under attack.” 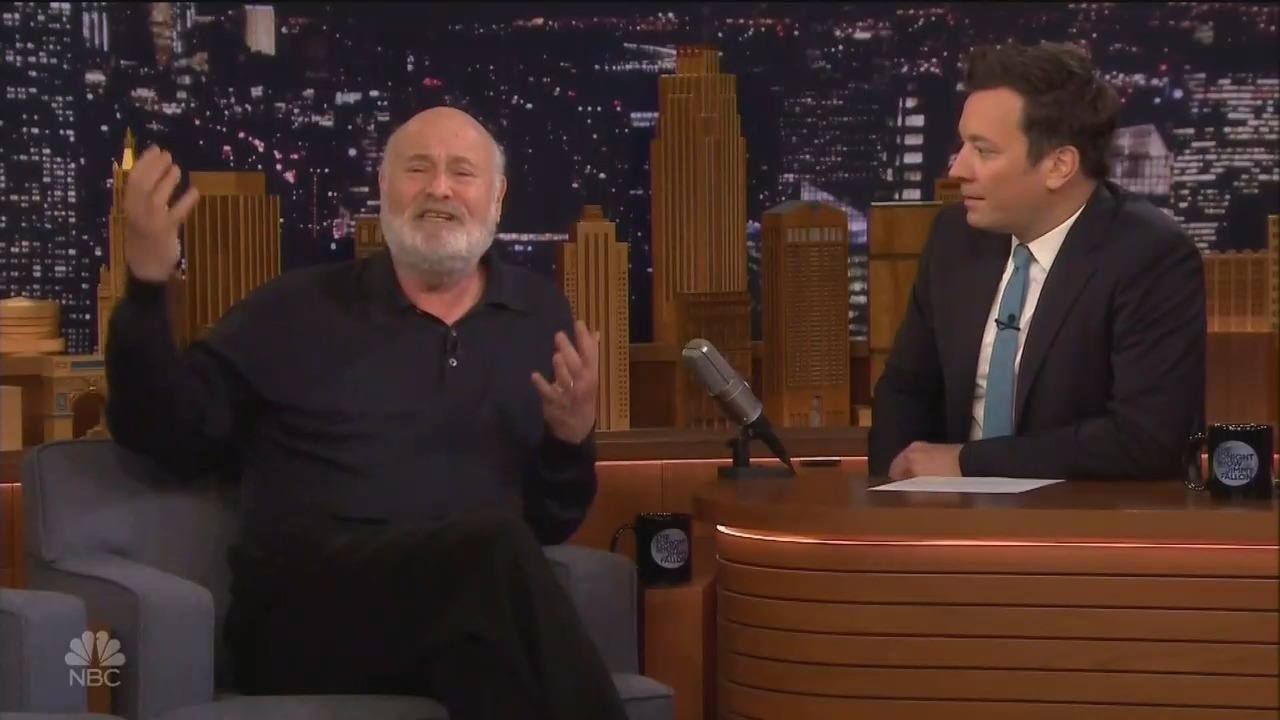 Reiner explained himself further: “I don’t know if you saw what happened today. But a guy went in there to, you know, a newspaper office in Annapolis, in Maryland and started shooting people. I mean, so we don’t know where this came from. But you know, we’ve seen Trump say, “They’re the enemy of the people.” You know, “They’re fake news.” And so, these are the pillars of democracy that are -- have to hold us up. And right now they’re being challenged.”

So not only are the media under attack, thanks to Trump, but they are also pillars of democracy? There’s nowhere in the Constitution, where the branches of the government are described, that says that the media or the press play an important role in state structure. The media isn’t the legislature or the judicial branch. The media didn’t get elected by the people for the people. No journalist runs an election. How is the media a “pillar of democracy?” The media is protected by democracy and the First Amendment, but that’s not the same thing.

Earlier in the segment, he described the political situation as he saw it: “Everyday it’s just an avalanche of horror.” Well, coming from someone whose method of resistance is unhinged extremist rhetoric, it probably is for him. After all, according to Reiner, the U.S. is in “the last battle of the civil war,” Trump is “Hitler,” and a “bowel movement to the American public.”

It must be so difficult waking up every morning believing that you’re in the apocalypse.