The former president who is finally facing a lot of backlash for his actions in the White House gets a thumbs up review from an MSNBC host.

Nicolle Wallace published a surprisingly positive review of Bill Clinton’s book, The President is Missing, in the New York Times on June 5. While Clinton has been under fire for his latest hiccup in an NBC interview, (when he admitted that he had not privately apologized to the former White House intern) one certainly wouldn’t know it from this book review. Wallace apparently had the time of her life reading the novel, which she deemed, “satisfying,” “wildly readable,” and “intriguing.” 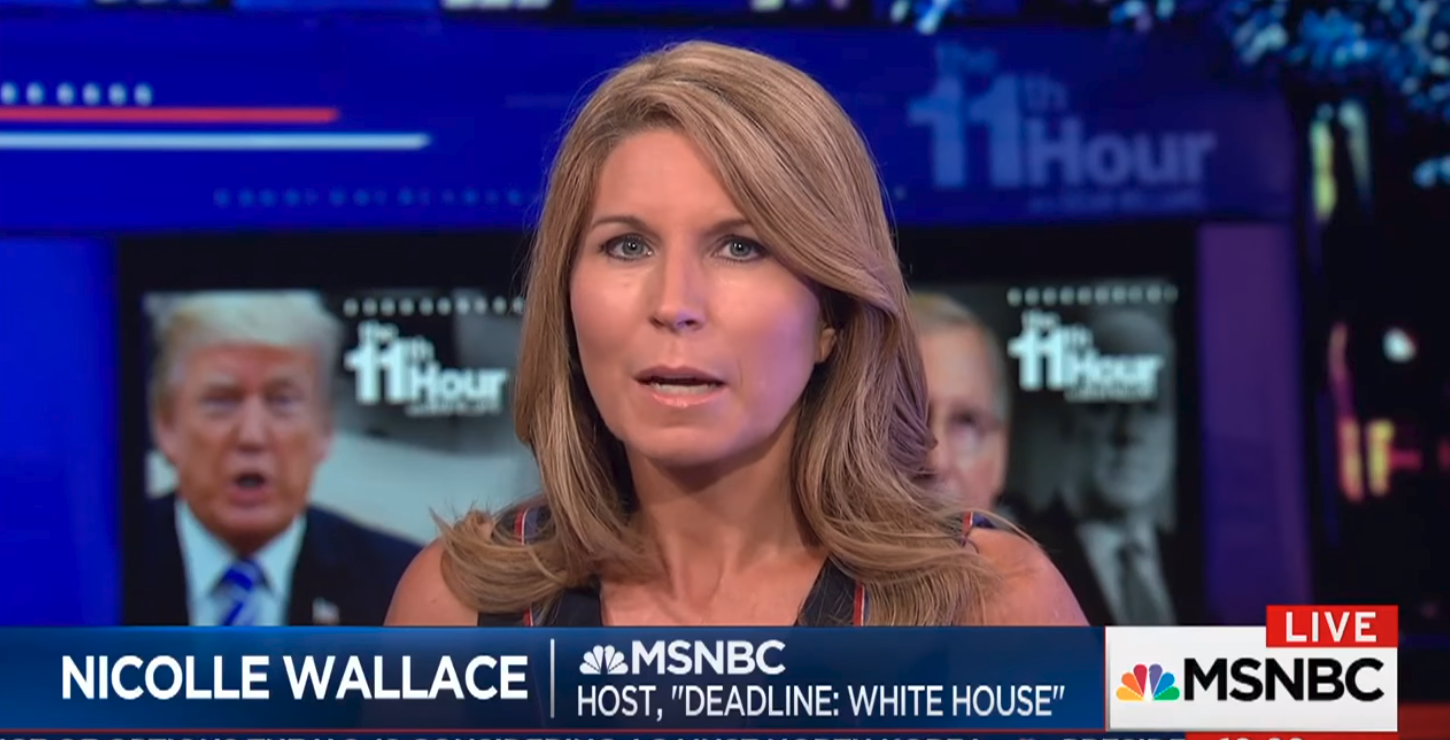 For the record, deeming something “wildly readable” makes about as much sense as categorizing water as “wildly drinkable.” There are many books out there that could be termed “wildly readable,” including Twilight and The Princess Diaries. Was the book really that bland that the best thing about it was its sheer readability?

No, apparently it also resembles a well-constructed ball of yarn. “I can report that the novel unspools smoothly,” writes Wallace. She also called it "satisfying," (good grief, is this a whiskey ad?) and hyped certain sections of the book that blatantly addressed politics (or even could have been tongue in cheek references to Clinton’s own past.) She quoted a passage from the end, “We’d learn to listen to one another more and defame one another less.” This from the guy that had a “bimbo eruption” squad ready to smear any woman that accused him of sexual harassment.

The book, co-written by James Patterson, (who according to Amazon wrote one of the worst books ever reviewed, You’ve Been Warned), has been reviewed by other media outlets and found wanting. The Washington Post called it “an awkward duet.” Even Bloomberg described it as “a strange sensation, as if you were driving a Porsche 911 whose engine had been secretly replaced with one from a Ford Taurus.”

You’d never guess that from reading Wallace’s review, which ends on this triumphant note:

It realistically depicts the selfless and often nameless people who work in government — and are willing to lose their lives — because they are compelled to serve their nation. It explores the thin line between loyalty and duty on one side and resentment and temptation on the other that can corrupt even the most honorable of public servants, and it shines a spotlight on the deep commitment of America’s adversaries to tear us apart and weaken our standing in the world.

All this from the “non-practicing Republican.” I bet she thinks Twilight was a good book too.