The scandal-plagued sports network ESPN is suffering another blow -- the resignation of its left-wing president.

John Skipper, described in The Washington Post as a “gangly, Southern hippie,” announced his decision to resign as president of ESPN and co-chairman of Disney Media Networks on Monday, December 18. He cited a “substance addiction” as the main reason for his resignation. In his statement, he wrote: “I have come to this public disclosure with embarrassment, trepidation and a feeling of having let others I care down.” 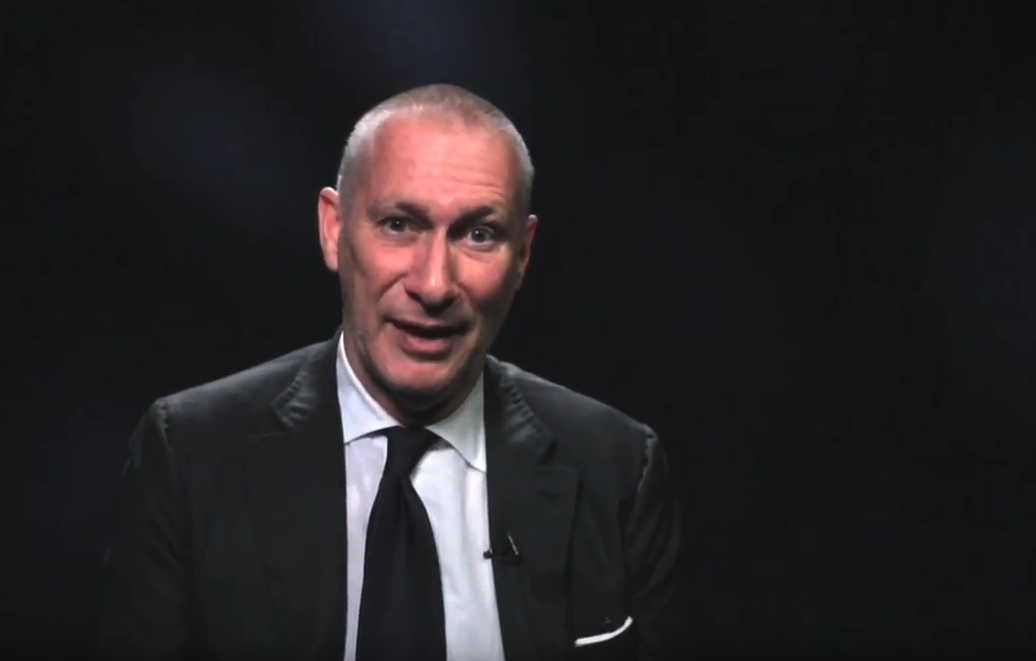 Named president of ESPN in 2012, Skipper helped to usher in the dark ages of ESPN, with significant drops in ratings and subscribers. At least partial credit goes to the increasingly partisan approaches made by ESPN’s bloggers and journalists, as well as the network’s own decisions. Some of these include the decision to give Bruce/Caitlyn Jenner the Arthur Ashe Courage Award in 2015, letting an employee go for being conservative, and allowing one of its radio hosts, Tony Kornheiser, question whether or not the Tea Party movement was similar to ISIS.

ESPN also promoted the gay football player Michael Sam, a bold political move. “Sam said coming out was the right thing to do. He would have preferred the news come out after he informed the team that drafted him, but he feared it would be revealed and felt pressure to control the situation.”

The network’s agenda has only gotten worse. Who could forget the insane Jemele Hill saga, when the ESPN reporter went on a Twitter rampage and called Trump and his administration a pack of white supremacists? Her outrageous comments about how Trump was a “white supremacist” who “surrounded himself with other white supremacists” were only given a slight wrist slap by the company. Meanwhile, talk show host Linda Cohn was suspended for merely suggesting that ESPN’s audience was waning for political reasons. Cohn stated in an interview that if “anyone wants to ignore that fact” that ESPN was losing audiences because of its liberal partisanship, “they were blind.” That merited a suspension.

Ironically, in his resignation announcement, Skipper stated, “To my colleagues at ESPN, it has been a privilege. I take great pride in your accomplishments and have complete confidence in your collective ability to continue ESPN’s success.”

Recently, The Boston Globe reported that ESPN had a habit of mistreating its female staff, and that the network is facing a sexual harassment and retaliation complaint filed with the Connecticut Commission on Human Rights and Opportunities and a federal lawsuit.